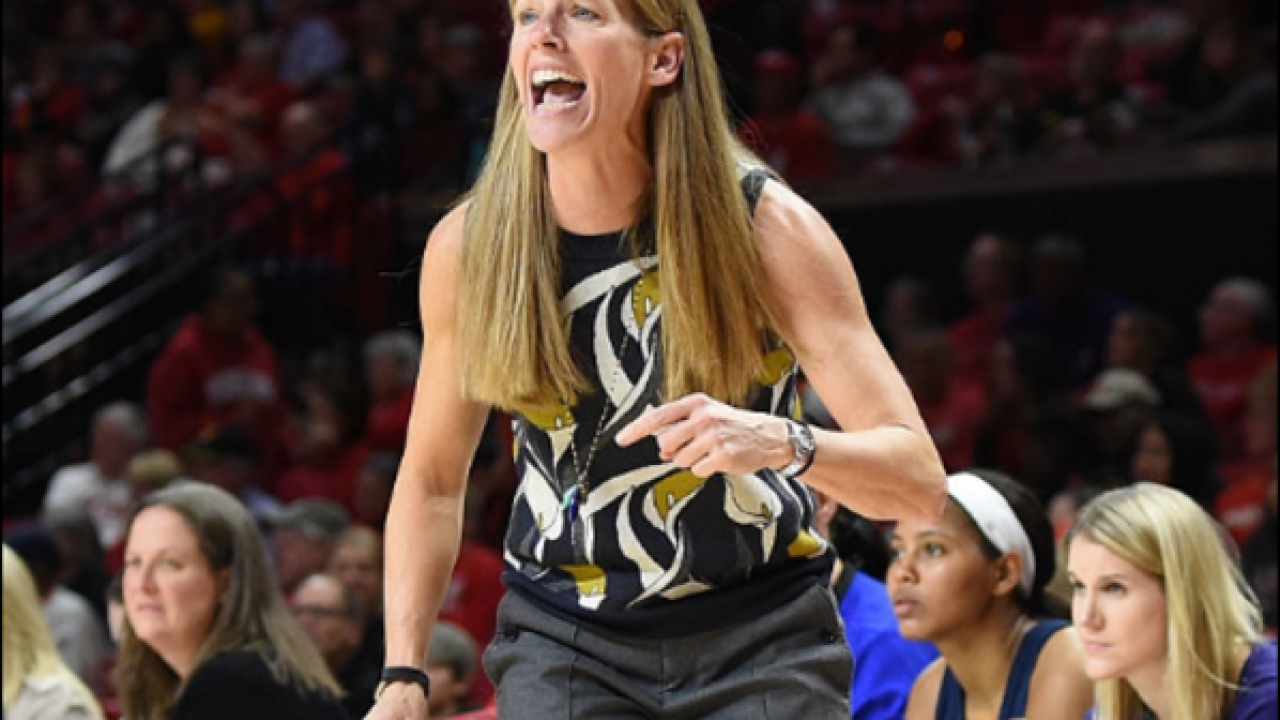 Barnes Arico is 134-73 at Michigan and has reached the 20-win mark in each of her six seasons there. The Wolverines have reached the second round of the NCAA Tournament twice with her at the helm, in 2013 and 2018. They won the WNIT title in 2017.