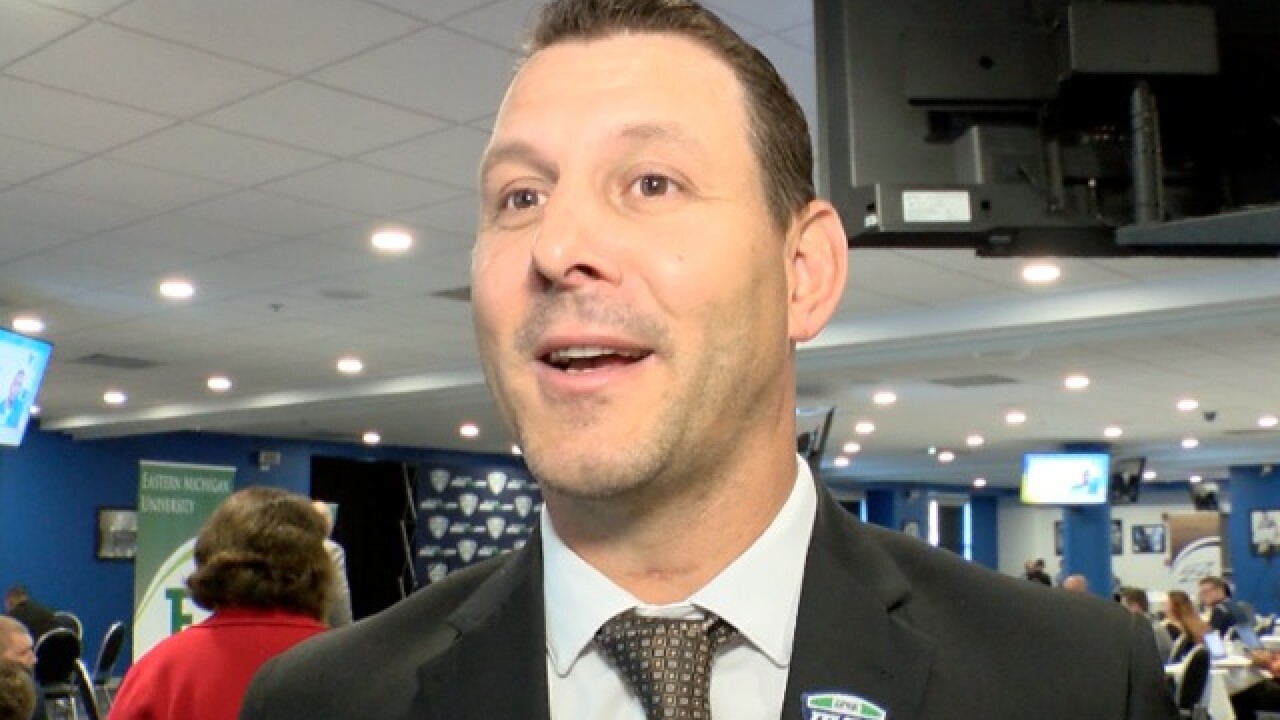 "I think it's awesome," said Lester. "I had a blast doing it. My first job out of college!"

Lester feels any league that can give players an opportunity to play professionally is a positive.

"There's so many guys, there's guys we have that play tight end that the NFL would love to turn into tackles, some position movement things, it'd be awesome if they could send them somewhere and help them develop, and then bring them back, I think it would make the NFL stronger too."

Lester added he plans to watch the new version of the XFL when it launches.

. @CoachTimLester of @WMU_Football played in the original XFL in 2001, so we made sure to get his thoughts on @xfl2020 during #MACtion Media Day! pic.twitter.com/XG7yeoe3kz