Could Detroit be the host city for WrestleMania 35 in 2019? 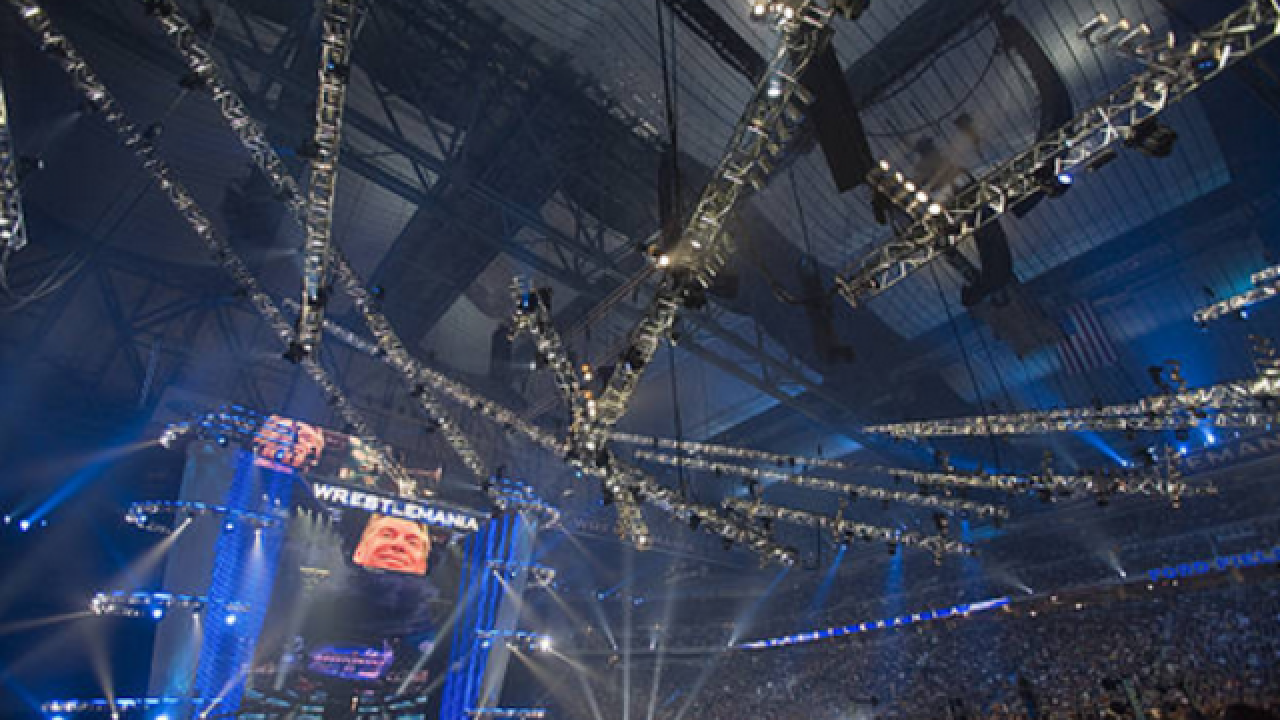 It's been more than a decade since the Motor City has hosted WrestleMania but a new report says Detroit could be getting sports entertainment's biggest event sooner rather than later.

According to multiple reports, Detroit is one of three cities that are finalists for WrestleMania 35 in 2019. Philadelphia and New York are the other two cities. The report also says that Detroit is the favorite to land WWE's biggest event.

However, the Detroit Sports Commission, which submits bids for major sporting events throughout the city of Detroit, said despite the rumor they did not submit a bid for WrestleMania 35, only 33 and 34.

They are looking future bids for WrestleMania that would include Ford Field, Little Caesars Arena and more.

If Detroit does land WrestleMania, it would mean more than a week worth of events throughout the city of Detroit.

WWE also hosts WrestleMania Axxess from the Thursday before WrestleMania through the Sunday of WrestleMania, with Cobo Center being the likely location for that city. That's a massive event for fans from around the world to come for superstar signings, special merchandise, exhibits and more.

According to WWE figures released in 2016, WrestleMania 32 in Dallas generated $170 million for the Dallas and Arlington areas. It was the fifth consecutive year the event brought more than $100 million in economic impact for the host city.

Detroit last hosted WrestleMania in 2007 for WrestleMania 23. It was the second time the city has hosted the event with the Pontiac Silverdome holding WrestleMania III in 1987.

According to WrestleZone's report, the announcement for WrestleMania 35 could come in December.