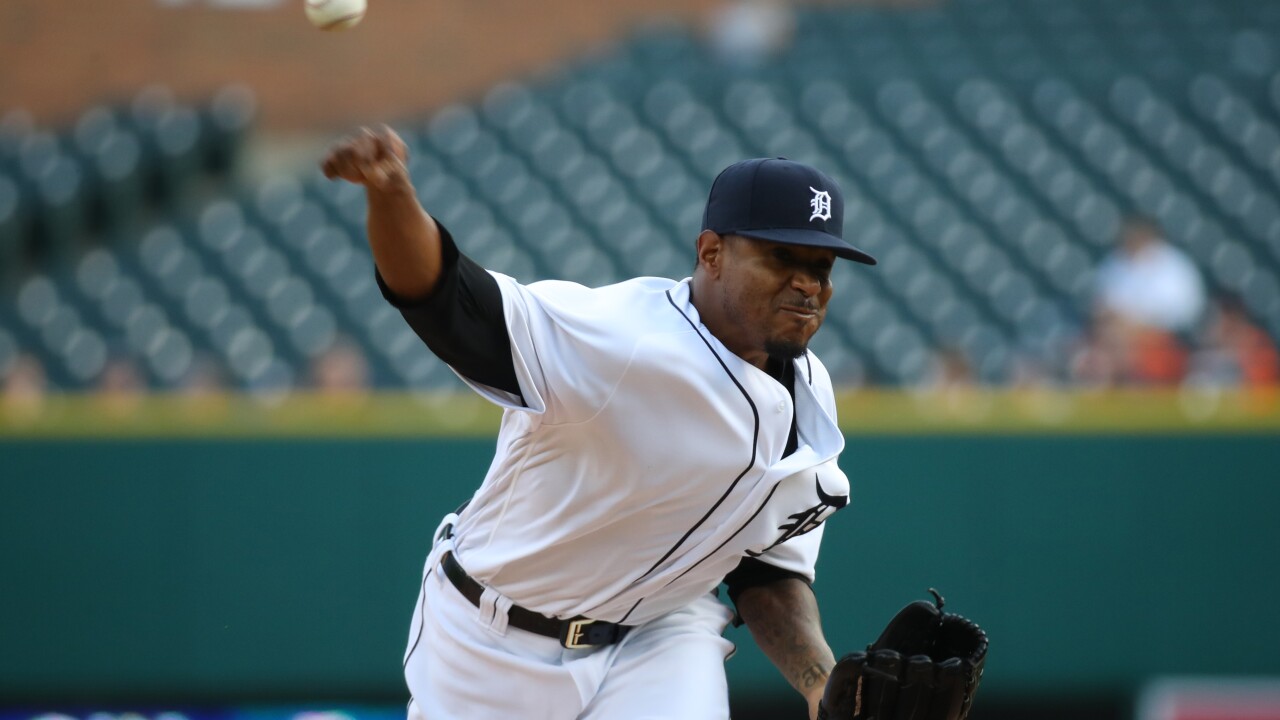 BOTTOM LINE: Minnesota enters the matchup as winners of their last five games.

The Tigers are 18-38 against opponents from the AL Central. Detroit has hit 121 home runs this season, the lowest total in the American League. Brandon Dixon leads the team with 14, averaging one every 23.9 at-bats.

The Twins are 34-19 against teams from the AL Central. Minnesota has a team on-base percentage of .336, good for fourth in the American League. Nelson Cruz leads the club with a mark of .379.

TOP PERFORMERS: Miguel Cabrera leads the Tigers with 50 RBIs and is batting .279. Ronny Rodriguez is 9-for-36 with three home runs and eight RBIs over the last 10 games for Detroit.