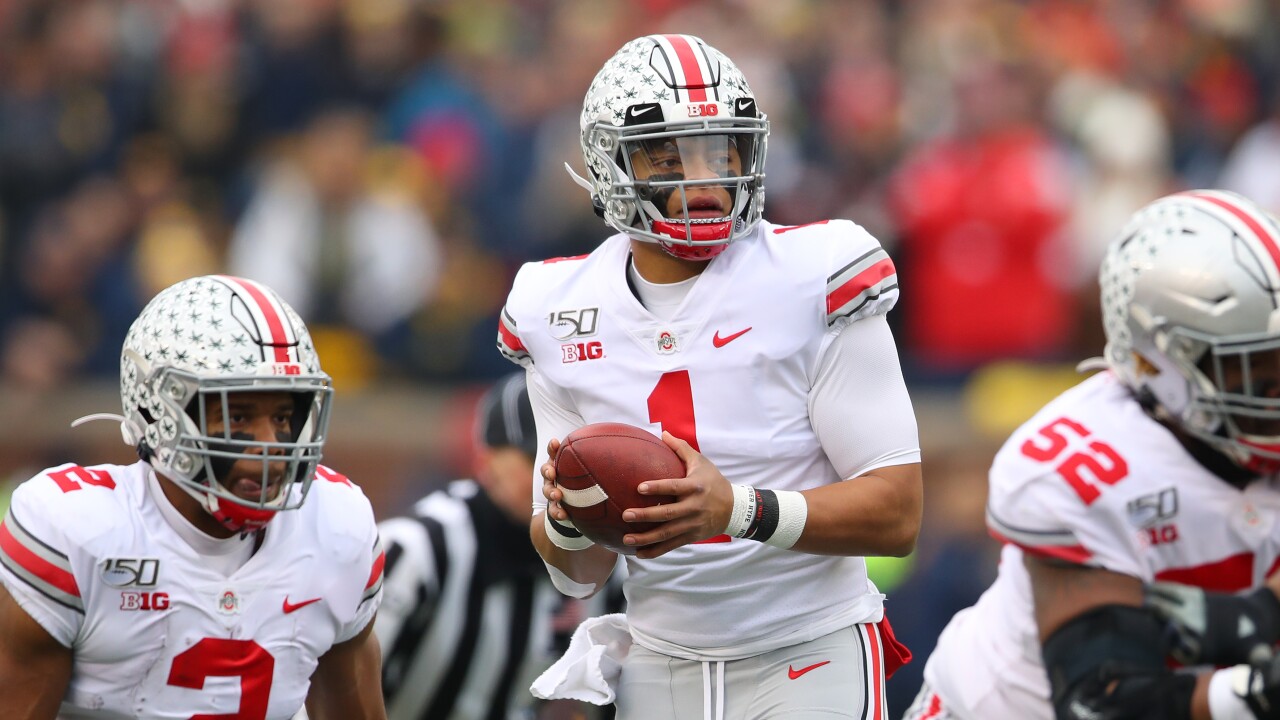 Burrow is the clear front-runner to win the Heisman on Saturday night in New York City after a record-breaking season. The senior has led the Tigers to the top seed in the College Football Playoff.

Burrow would be LSU's second Heisman winner and first since running back Billy Cannon in 1959. All three quarterbacks who are finalists this season started their careers at different schools and transferred.