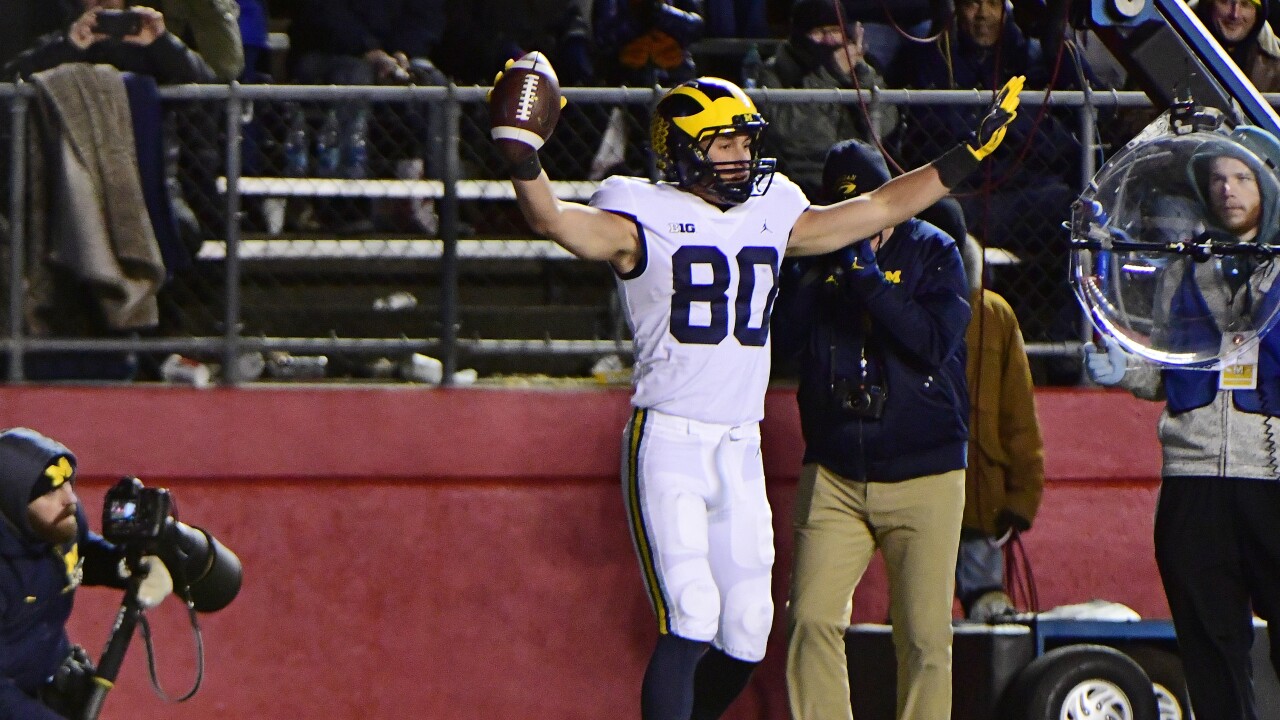 The Hawkeyes have announced that Martin, a former four-star recruit from Iowa City West High who originally spurned them for the Wolverines, has joined the program as a redshirt sophomore.

The 6-foot-1 Martin caught 11 passes for 125 yards and a touchdown last season for Michigan before entering the transfer portal.