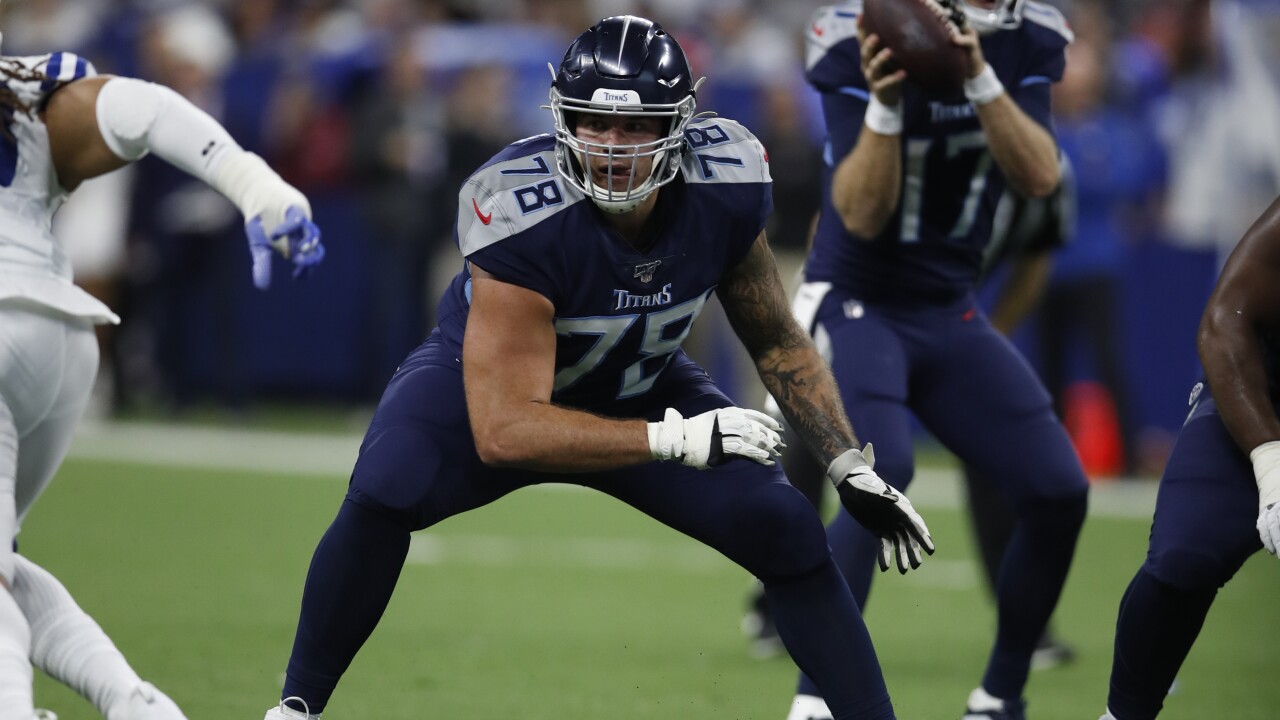 Conklin, perhaps the best tackle available on this year’s market, will get $30 million guaranteed and earn $20 million in his first year, Rosenhaus said. Conklin will only be 28 when the deal expires.

The No. 8 overall pick in 2016, Conklin spent the past four seasons with the Tennessee Titans. He started all 16 games last season and helped block for NFL rushing leader Derrick Henry.

The Browns were looking for an upgrade at both tackle spots, and will slot Conklin in on the right side while perhaps drafting one next month. There are some top prospects available in this year’s class.

Conklin will give added protection for quarterback Baker Mayfield, who didn’t trust his line enough last season and bailed on plays. He can also open holes for running back Nick Chubb.