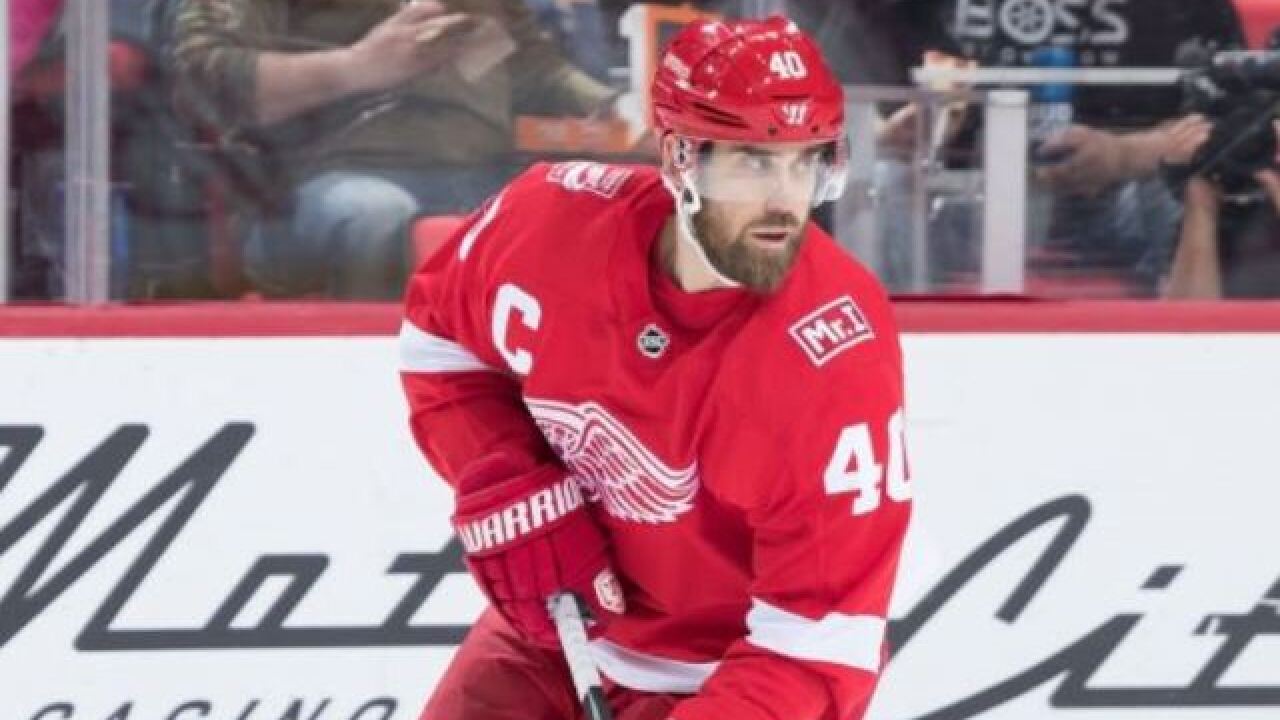 DETROIT -- Nicolas Deslauriers' second goal put the Montreal Canadiens ahead late in the second period and they held on to beat the Detroit Red Wings 4-3 on Thursday night.

The Original Six teams are out of the playoff race, finishing up the season playing only for pride.

Antti Niemi had 23 saves for the Canadiens, started in place of struggling star Carey Price.

Montreal took advantage of the Red Wings turning the puck over, including early in the third period when Artturi Lehkonen scored to create a two-goal cushion.

Darren Helm scored less than a minute later to pull Detroit within a goal, but it couldn't' score again to extend the game.

Montreal had won just two of its previous 10 games and will miss the playoffs for the second time in three years.

The Red Wings have lost two straight and 15 of their last 19 games. They will be relegated to watching the postseason for a second consecutive season after earning a spot in the playoffs 25 straight times.

Both teams may benefit by losing lately, increasing their chances in the NHL draft lottery.

The storied franchises hope they're fortunate enough to get the No. 1 pick overall to likely draft Swedish defenseman Rasmus Dahlin.

Detroit wants to rebuild around Dylan Larkin, who split two Canadiens on a rush and beat Niemi with a backhander late in the first to make it 1-all after Deslauriers had his first goal early in the game. Tyler Bertuzzi put the Red Wings ahead early in the second, but they lost the lead as they have many times this season.

Brendan Gallagher pulled the Canadiens into a tie midway through the second period and Deslauriers' 10th put them ahead with 5:21 left in the period.

Game notes
Montreal D Jeff Petry was cheered on by at least one fan in the stands. His father, Dan Petry, an 18-game winner for the 1984 World Series champion Detroit Tigers, attended the game. ... Coreau, who has spent much of the season in the AHL, is 0-5 with the Red Wings this season. ... Gallagher has a team-high 31 goals, a double-digit lead over the rest of his teammates and seven more goals than he scored in any of his previous five seasons. ... Larkin has a five-game points streak.

Canadiens: Wrap up the season Saturday night at Toronto.

Red Wings: End the season at home against the New York Islanders on Saturday night.