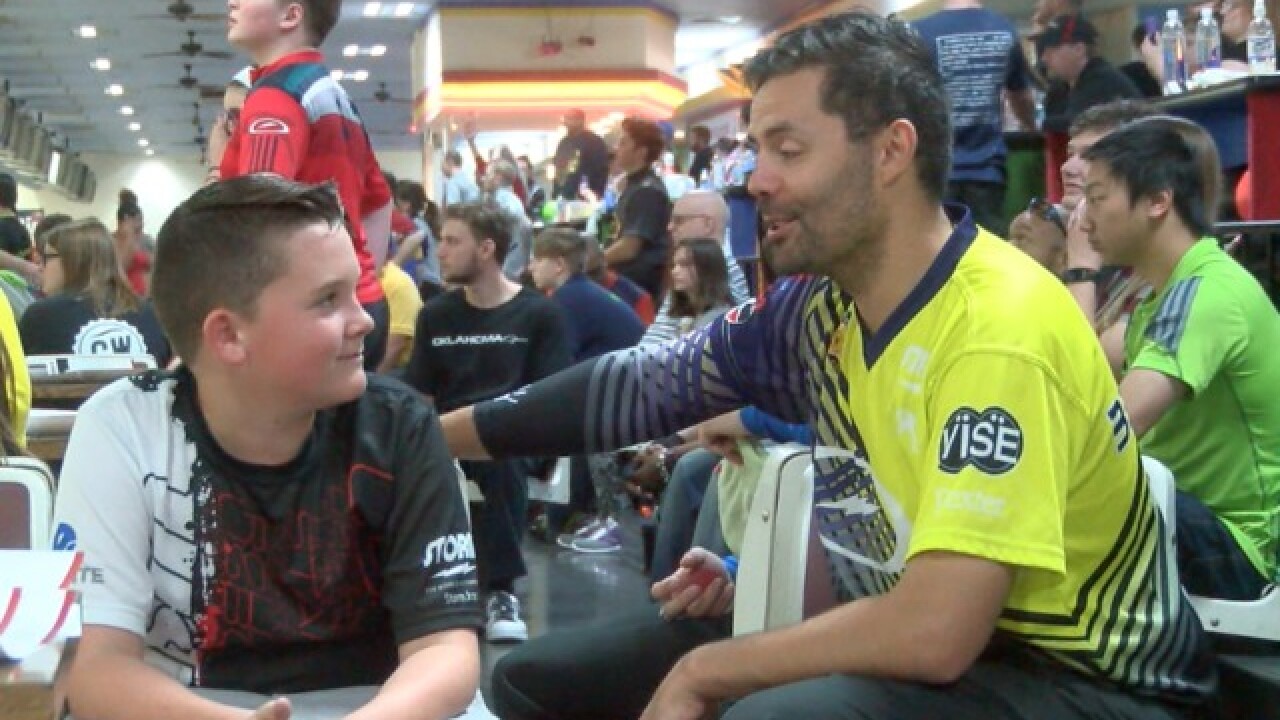 The 2018 PBA tour finals took place over the weekend and did the fans ever show out.

To cap off the weekend, a pro-am event let those eager fans strut their stuff in front of bowling’s best, who know that the competition never stops.

“The first person they look to is the pro in the pair and they stare right at them and say, come on, beat that one, beat that one,” PBA pro Jason Belmonte said.

To play in a pro-am with Tiger Woods would actually cost a fortune, but these athletes, who are just as recognizable in their own realm, do this for the love of the game and for the future of this growing sport.

“These guys are fantastic, they’re masters of their craft, they come out, not only do they perform and entertain the fans but they also interact and they are accessible to the fans and that’s pretty unique in professional sports,” Deputy PBA commissioner Kirk Vonkrueger said.

“On days like this it’s about having fun, meeting new people and just going back to what it’s really about which is just the community and having a bit of fun,” Belmonte added.

“My son is a Belmonte fanatic and just to be able to bow with him, first time out, first game is a great time, he’s a super nice guy,” Pro-am participant Ben Piscitelli said.

Missed this chance? These pros and many more will be back at Thunderbowl Lanes next March for the World Series of Bowling and they plan to do this type of event again.