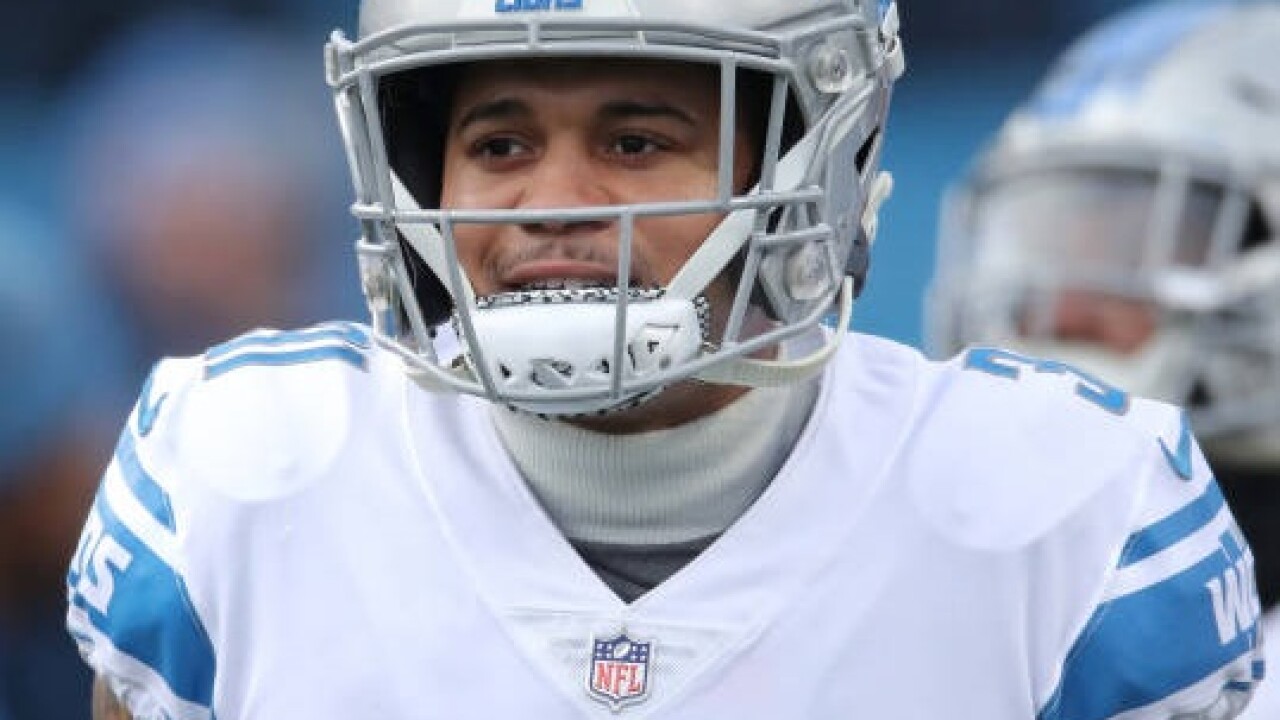 ALLEN PARK, Mich. (WXYZ) -- Cornerback Teez Tabor was one of the final roster cuts announced by the Detroit Lions on Saturday.