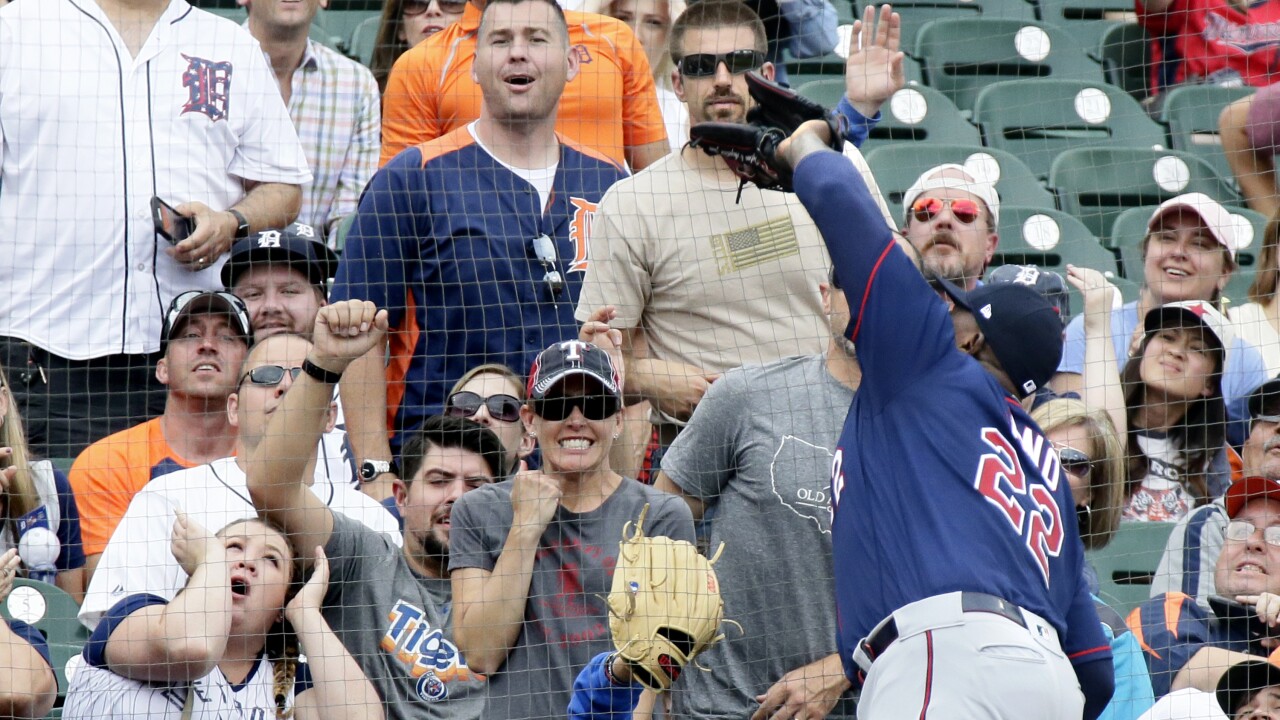 CLEVELAND (AP) -- Extending protective netting down foul lines is a ballpark-to-ballpark decision because of differing configurations, according to baseball Commissioner Rob Manfred.

Following a series of foul balls that injured fans, Major League Baseball mandated ahead of the 2018 season that netting extend to the far end of each dugout.

Still, several fans have been hurt by foul balls this season.

Speaking before Tuesday's All-Star Game, Manfred says he thinks one reason the league has made "extensive progress" when it comes to netting is it has not put clubs "in an impossible position by adopting a one size fits all rule."