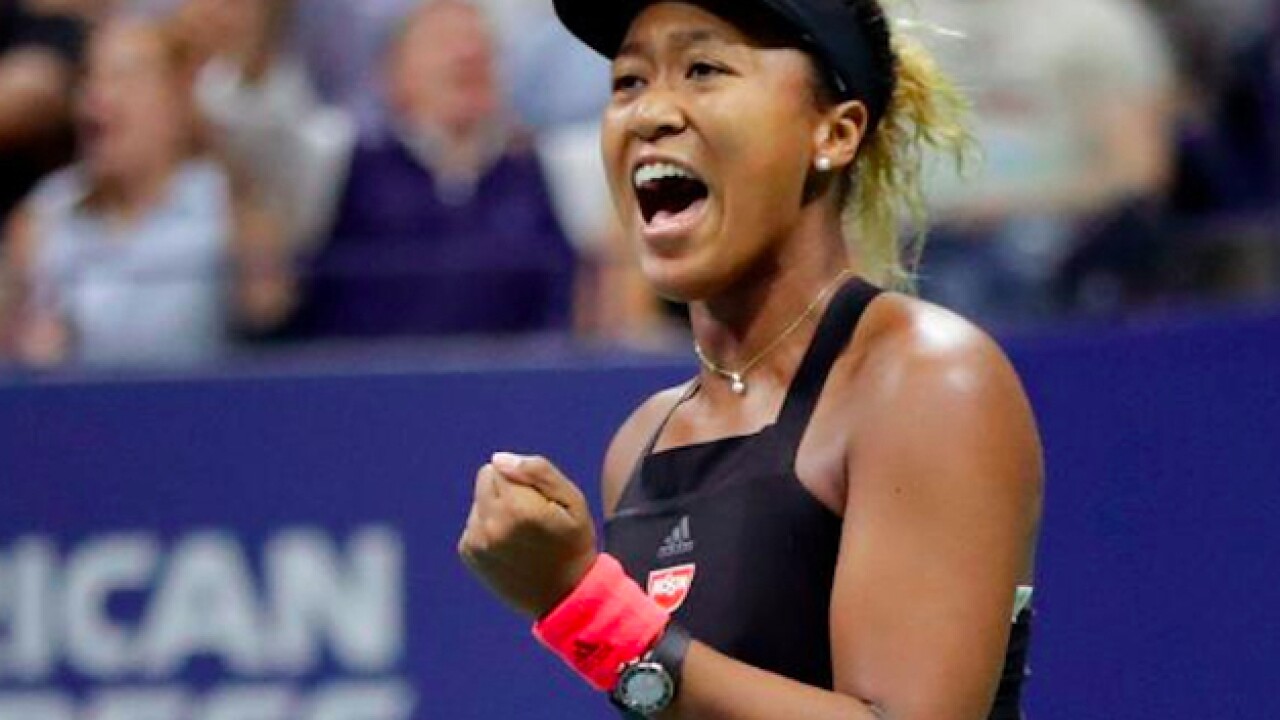 Naomi Osaka won her first Grand Slam title Saturday, beating Serena Williams in a controversial US Open final that saw the American docked a game after calling the umpire a "thief."

Osaka prevailed against her idol 6-2, 6-4 in New York to deny Williams a record 24th major and become the first Japanese player to win a Grand Slam singles title.

Osaka indeed made history for Japan but the final will be remembered as much -- if not more -- for Williams clashing with chair umpire Carlos Ramos.

Ramos first gave Williams a code violation warning for coaching in the second game of the second set. Williams then approached the net and told Ramos: "I don't cheat. I'd rather lose. Every time I play here I have problems."

Williams may have been referring to 2009 at the US Open when she received a point penalty against Kim Clijsters in the semifinals -- she was deemed to have verbally abused a linesperson -- and was called for hindrance during a point in the 2011 final against Sam Stosur.

Williams later got a point penalty Saturday for cracking her racket and then was docked a game, to trail 5-3, for what Ramos deemed to be verbal abuse towards him. "You stole a point from me and you are a thief," Williams said during a changeover, to prompt his ruling.

Osaka sealed her first major with a thumping serve out wide.