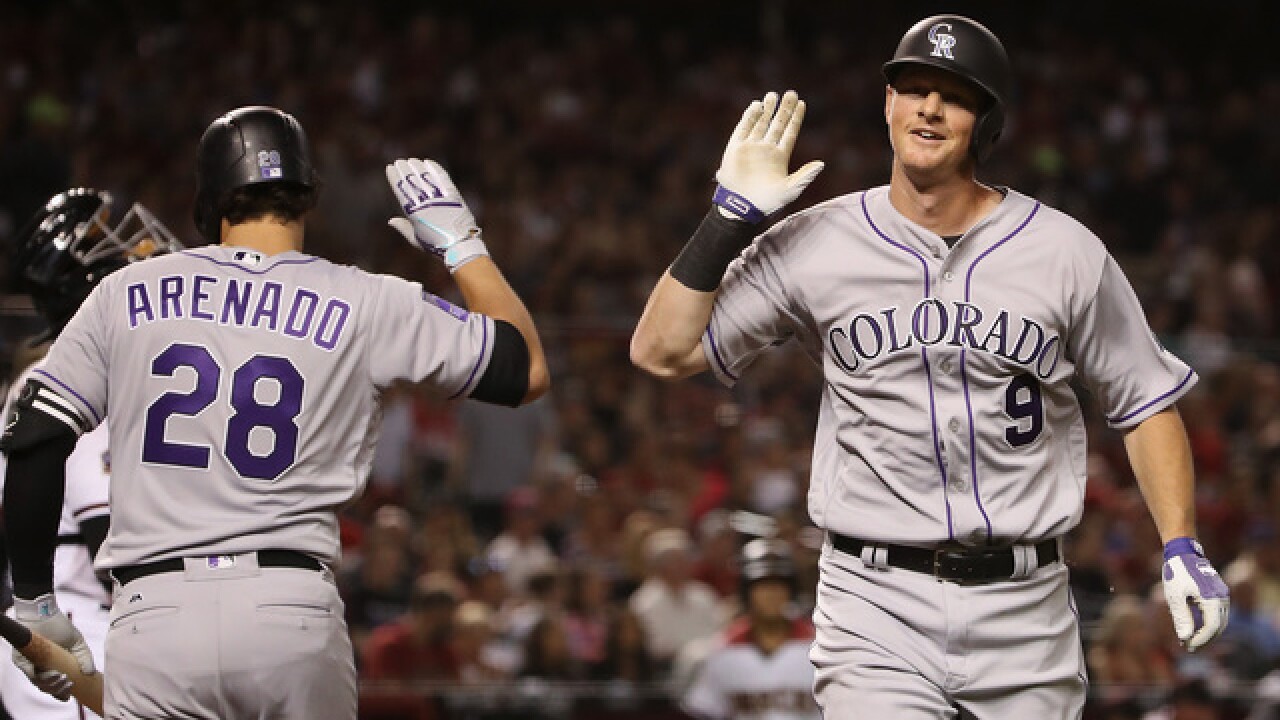 LeMahieu left the game on April 27 in Miami with a strained right hamstring and wound up on the DL for the first time in his big league career. He was leading off Tuesday night's game against the Los Angeles Angels.

The two-time All-Star is hitting .290 this season with five homers and 12 RBIs.

Valaika was hitting .103 in 28 games with Colorado this season. He was originally selected by the Rockies in the ninth round of the 2013 draft out of UCLA.