Shields-Habazin called off after trainer punched 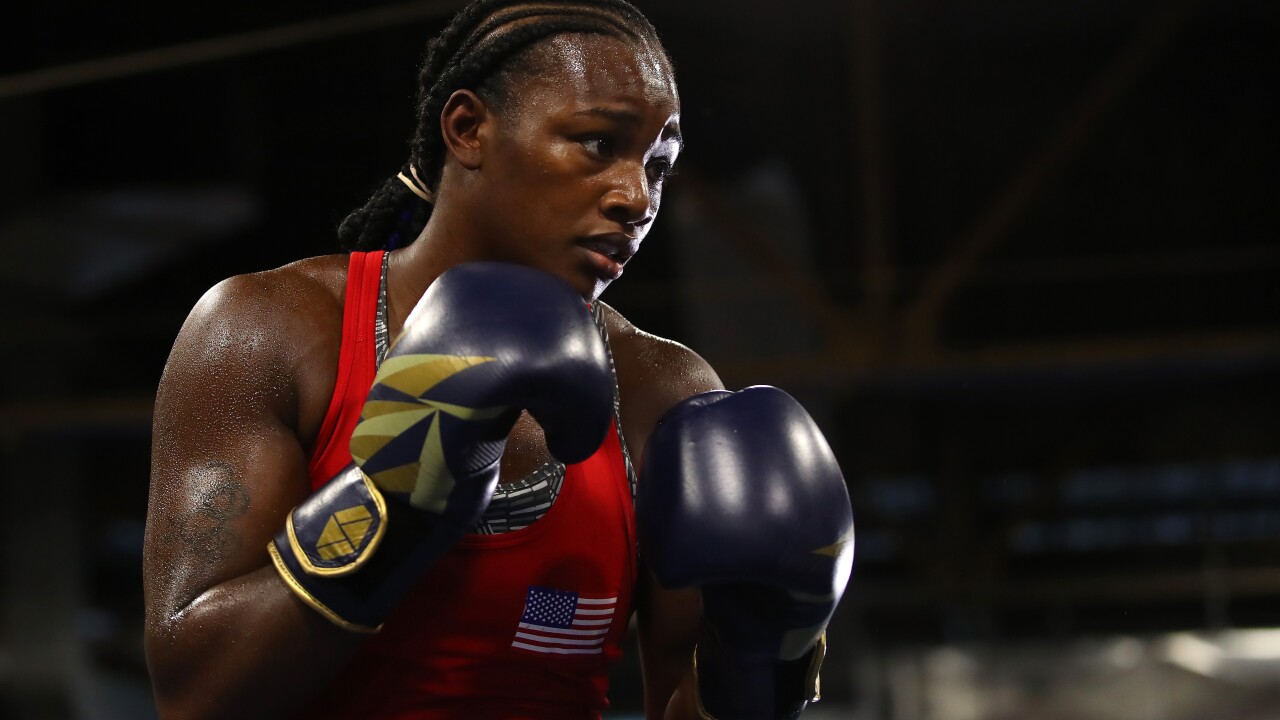 FLINT, Mich. (AP) -- Claressa Shields' fight against Ivana Habazin on Saturday night has been called off after Habazin's trainer was injured in an altercation before the weigh-in.

Salita Promotions says the remainder of the event will go on as scheduled, and Showtime will televise a two-fight card.

Habazin's trainer was hospitalized after getting punched before the weigh-in Friday. James Ali Bashir was hit, fell and struck his head on the Dort Federal Event Center floor. Habazin, of Croatia, was to face Shields on Saturday.

The Associated Press was unable to reach Flint police for comment.

Showtime will televise the following fights from Flint: heavyweight Jermaine Franklin (19-0) of Saginaw, Michigan, against Pavel Sour (11-1) of the Czech Republic; and welterweight Jaron Ennis (23-0) of Philadelphia against Demian Daniel Fernandez (12-1) of Argentina.