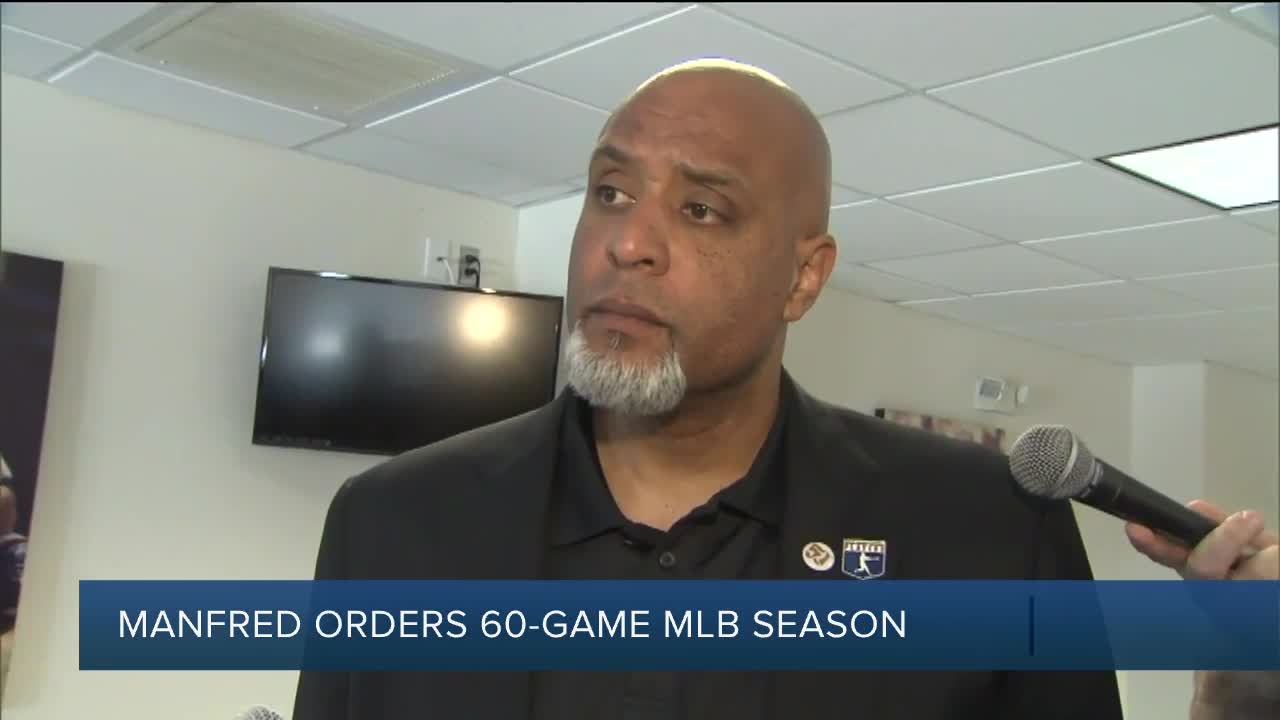 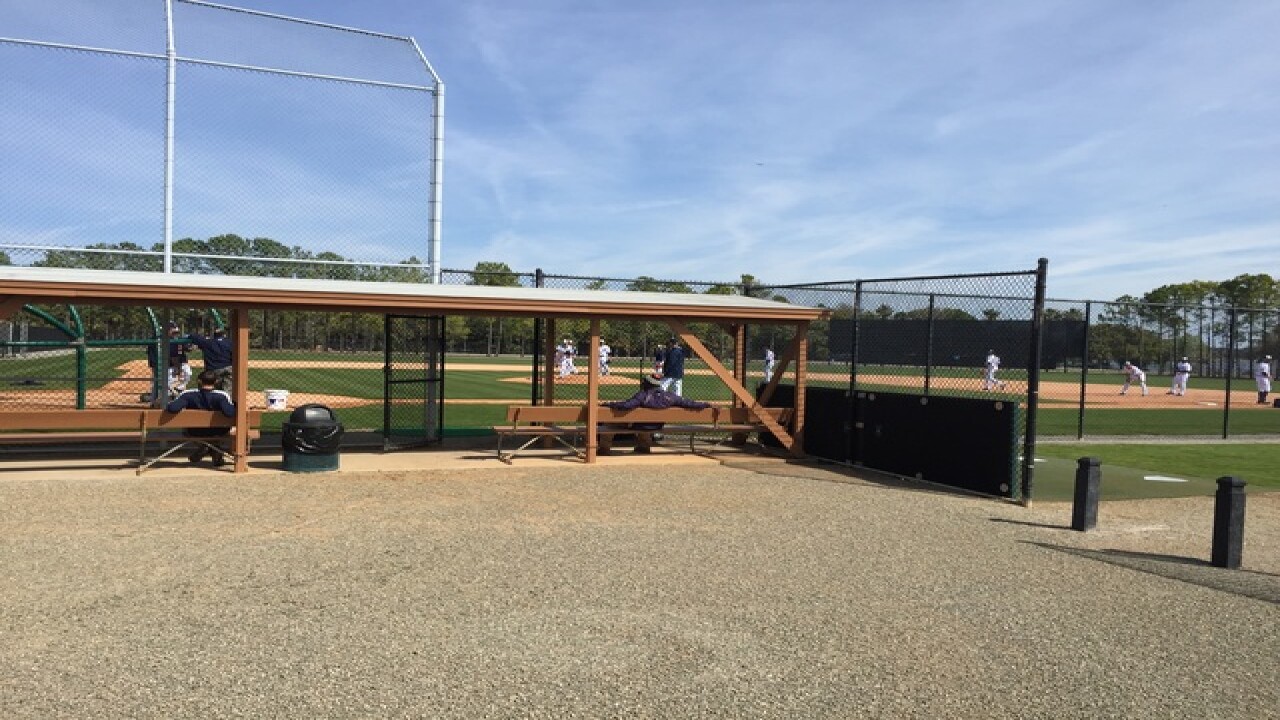 Major League Baseball has a plan to open its season in late July, implementing a 60-game slate.

The Tigers have a plan to open their camp in Lakeland, not Detroit. A source tells WXYZ the team is planning to hold spring training 2.0 in Tiger Town, despite all 30 MLB team sites temporarily began shutting down over the weekend.

Cases of the coronavirus hit the Phillies, with five players and three staff members testing positive. The Blue Jays had a player show symptoms consistent with the virus. According to ESPN, Astros GM James Click said Friday a player who had been working out at the team's complex tested positive for the virus.