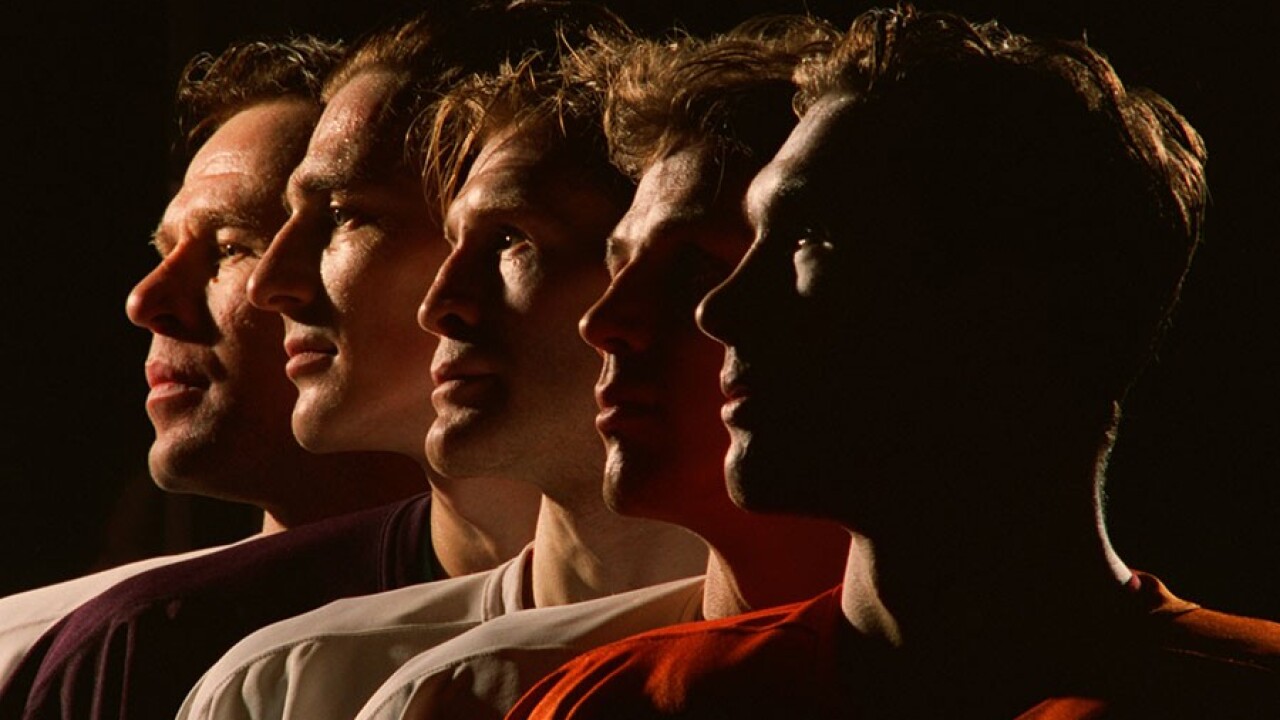 The film announced the showings as well as a new trailer over the weekend. With several awards, including the Spirit of Michigan Award at the Freep Film Festival, the Audience Award for Best Documentary at the Traverse City Film Festival and the WIFF 2018 People's Choice Awards, the documentary focuses on the rise of one of the Detroit Red Wings' most famous lines.