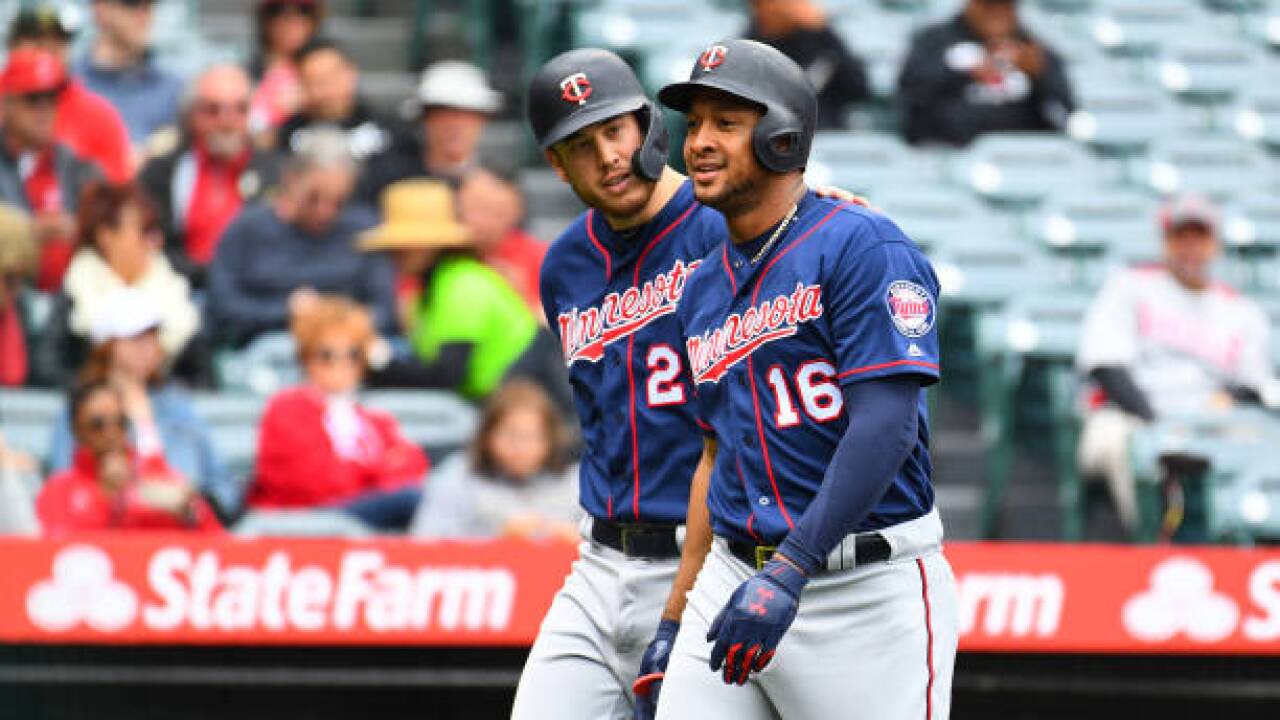 DETROIT (AP) — The Detroit Tigers needed power, so they’re bringing in two players from the Minnesota team that set a major league record for home runs.

The Tigers agreed to one-year deals with free agents Jonathan Schoop and C.J. Cron. The deals are each for $6.1 million and should add some power to a Detroit team that finished last in the American League in homers in 2019.

Schoop and Cron both played for Minnesota last season, helping the Twins hit a record 307 home runs. Schoop, a second baseman, batted .256 with 23 homers — his fourth straight season with over 20. He turned 28 in October.

“Heading into this offseason, Detroit was always on my radar as a team that I’d enjoy signing with,” Schoop said in a statement. “I look forward to playing every day and being a leader on this young team.”

“I’m really excited to join this organization that I’ve played against for the last six seasons,” Cron said. “Wearing the Olde English ‘D’ and playing for the great baseball fans in Detroit will be an honor.”

The Tigers lost a major league-high 114 games this year, and only Miami had fewer home runs than Detroit’s 149. The rebuilding Tigers have not been major players in the free agent market lately, and when they have added to their roster, it’s often been with short-term deals like these.

“Adding Jonathan and C.J. is a step towards accomplishing our offseason goal of making the ballclub better heading into the 2020 season,” general manager Al Avila said. “We’re excited to have them join our organization, and we expect both players will inject significant power to our lineup. Defensively, C.J. will provide stability at first base, while Jonathan will lead the middle of our infield.”

Detroit has some well regarded pitching prospects in its system who could be ready to help in the next year or two, but the offense finished last in the majors in runs in 2019. Dixon was one of the best power sources with 15 home runs. Miguel Cabrera hit .282 but had only 12 homers.

With Cabrera now filling the designated hitter role, Cron fills a need at first base.