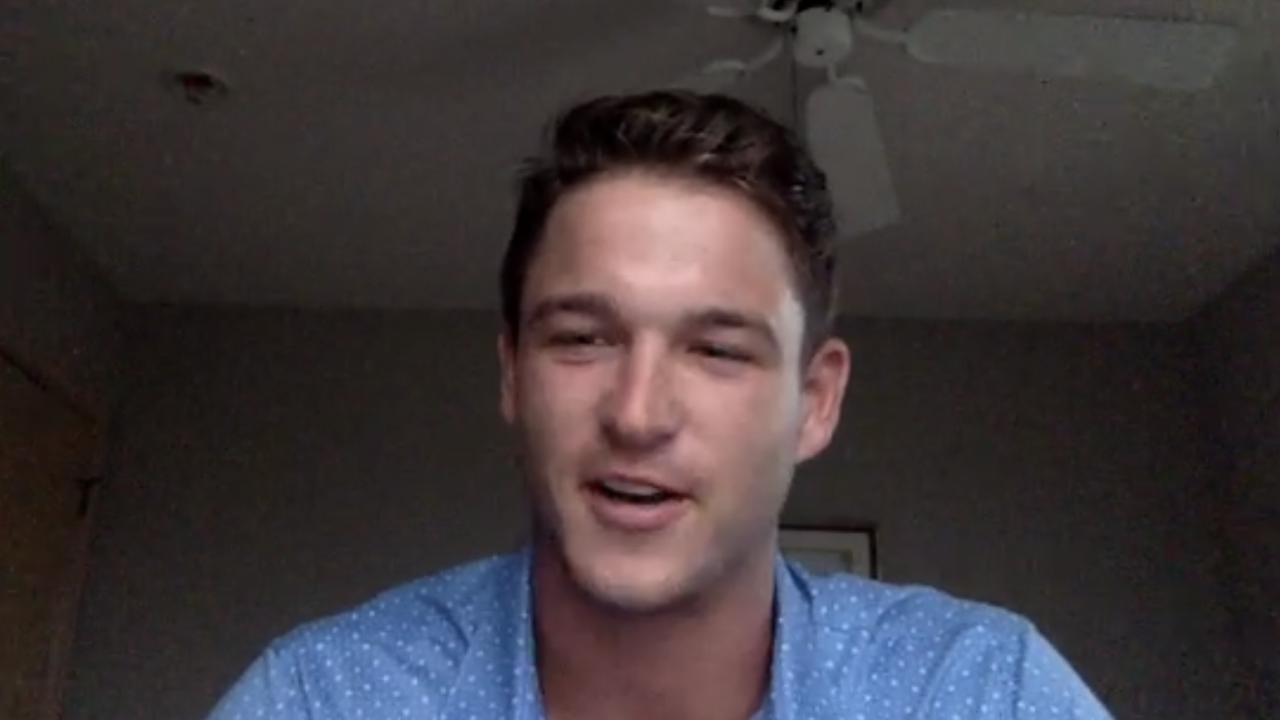 (WXYZ) — The Tigers started the second round of the MLB Draft seeking something similar to their first round addition: a bat.

Dingler was projected by some to go in the first round of the draft. He was asked about falling to the Tigers on the draft's second day.

"It's a first world problem," he said. "Five years down the road, no one's gonna remember. You just gotta get to work."

Dingler improved his offensive numbers as his career in Columbus progressed. How?

“I’ve actually received this question a decent amount. A bunch of clubs were wondering the same thing. I attribute it the past three years working on my offense and things just beginning to start clicking," he said.

WATCH MORE FROM DINGLER BELOW