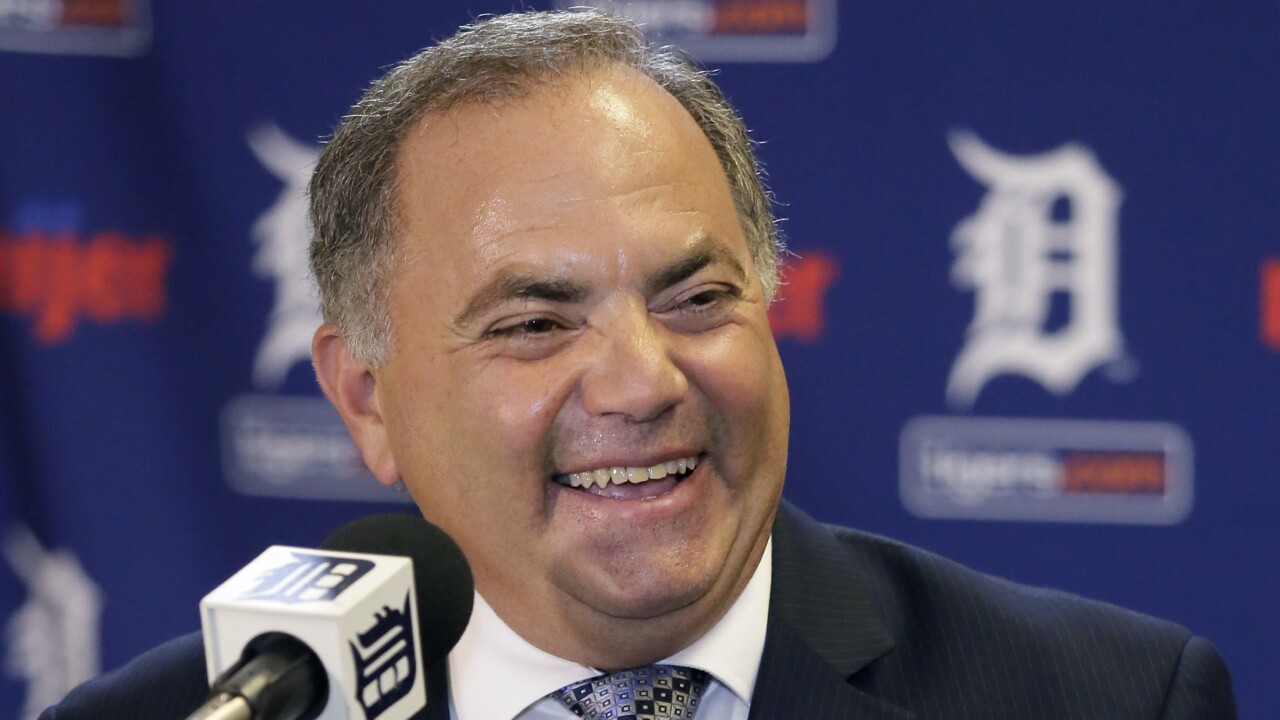 Avila, who has held the job since Aug. 4, 2015, was under contract until the end of the 2020 season. The length of the extension was not announced Friday.

"It's clear to anyone that follows Tigers baseball that our organization is undergoing a significant transformation," said Tigers chairman Chris Ilitch. "I've been impressed with Al's leadership and focus, and the steadfast way he has led our baseball operations since becoming general manager."

Avila, who worked as an assistant to Dave Dombrowski from 2002 until replacing him after the 2015 trading deadline, has been overseeing a complete rebuild of the roster he inherited. Under Dombrowski, the team won two American League pennants and four straight AL Central titles from 2011-14.

Dombrowski started the rebuilding process, trading David Price, Joakim Soria and Yoenis Cespedes in 2015, but it accelerated under Avila.

The biggest deals came in 2017, when he shipped off Justin Verlander and J.D. Martinez for a group of prospects. Verlander and Martinez have each won World Series titles since leaving, while the Tigers lost 98 games in both 2017 and 2018. This year, they entered Friday on pace for 107 losses.

"You start and there's a fast pace to it," Avila said. "At the end, when you start seeing it all come together, you can see the light. But right now, in the middle, it's like the darkest hour. That's what we're going through right now."

The Tigers have also gone through an unproductive decade of player development. Since 2009, they have only drafted two players who went on to an All-Star Game and both -- Corey Knebel and James McCann -- did it for other teams.

The last Tigers draft pick to represent them in the All-Star Game was Avila's son Alex, who was drafted in 2008.