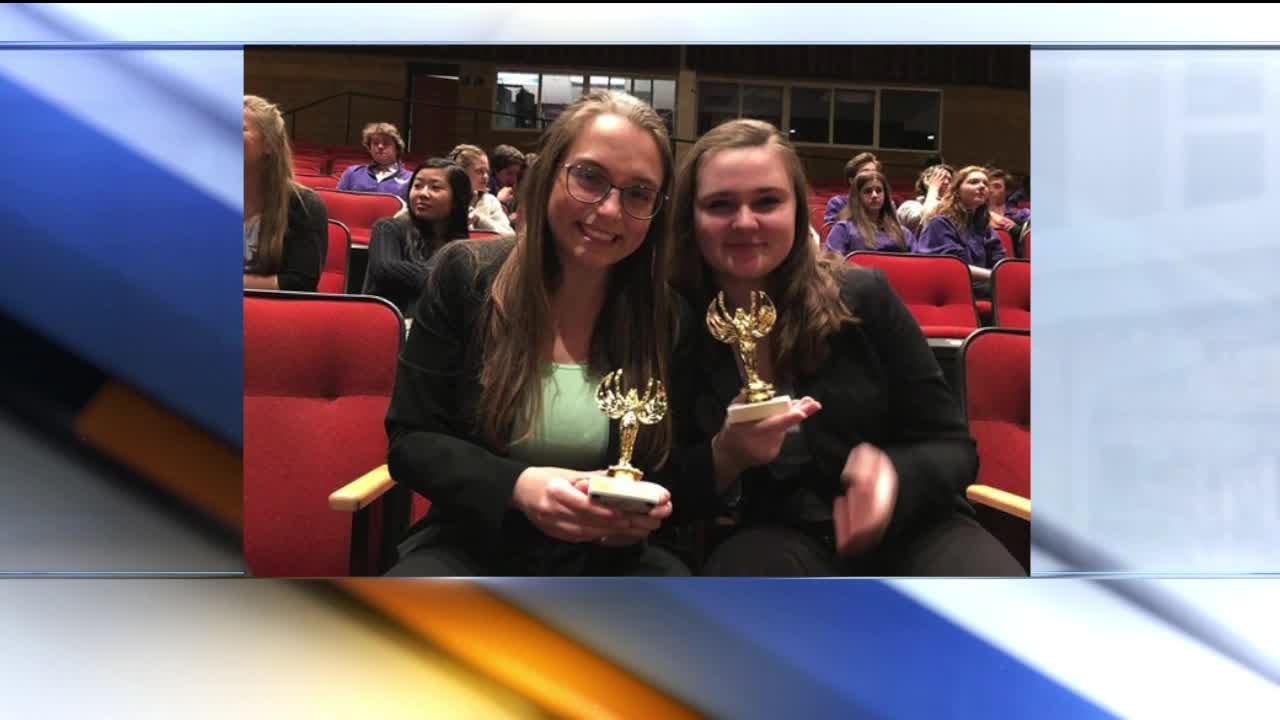 Two local seniors excelled off the field of play in events that they miss dearly.

Derek Servin was nominated by his freshman sister, who both shared the halls at Annapolis High in Dearborn Heights.

Derek boasts a 3.9 GPA, and is the co-captain for the schools robotics team. He also is a major player on the schools bridge building team, that finished second in the state last season.

He will miss working with his team to build their bridge and competing at this year's National Bridge Competition.

Derek, we salute you!