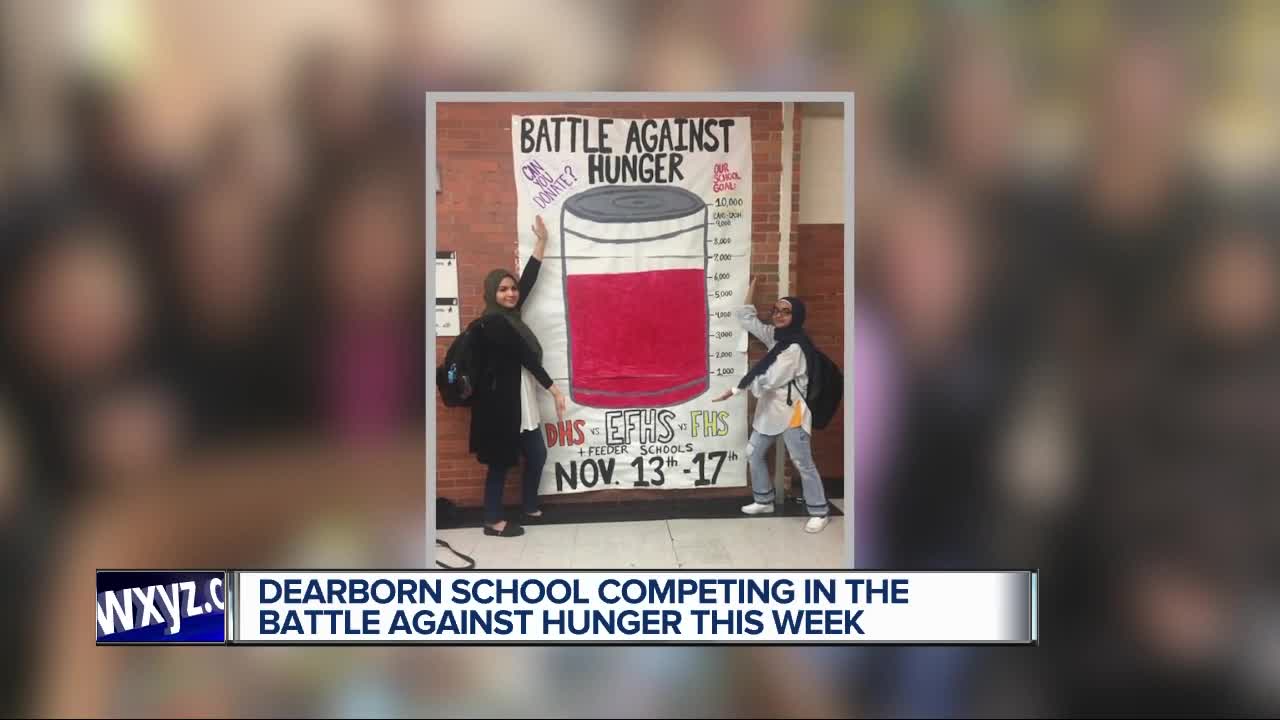 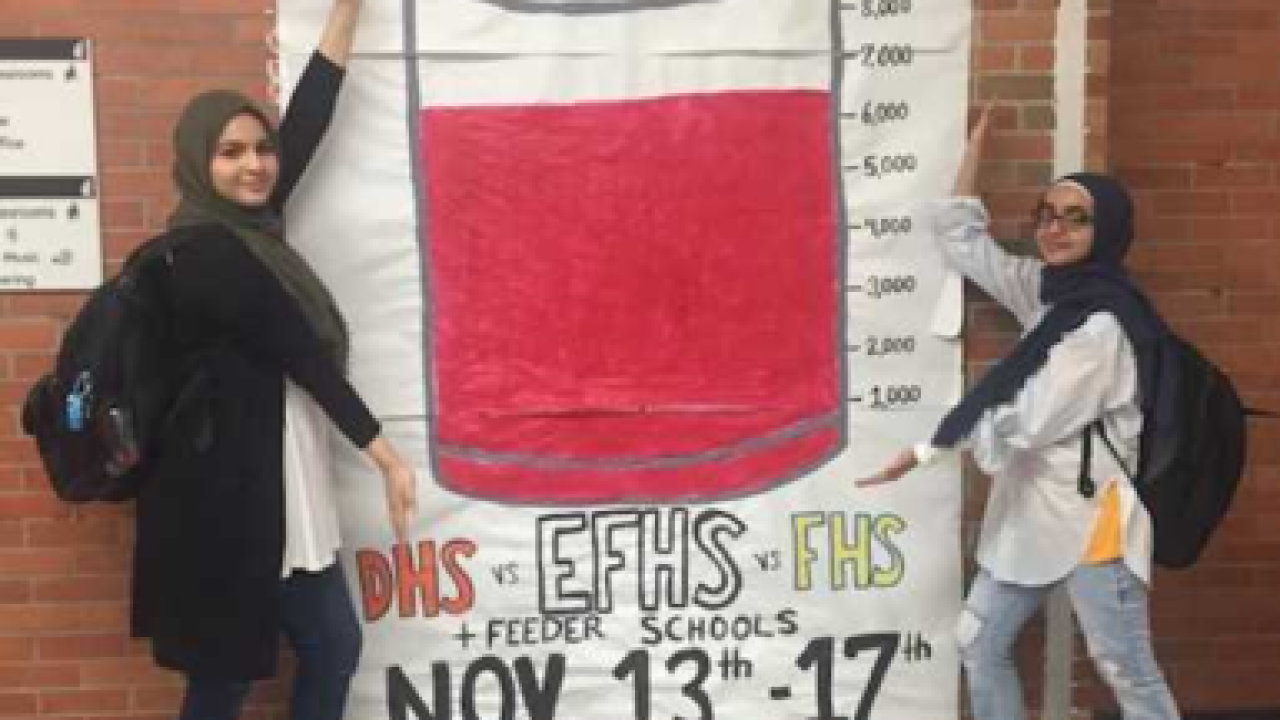 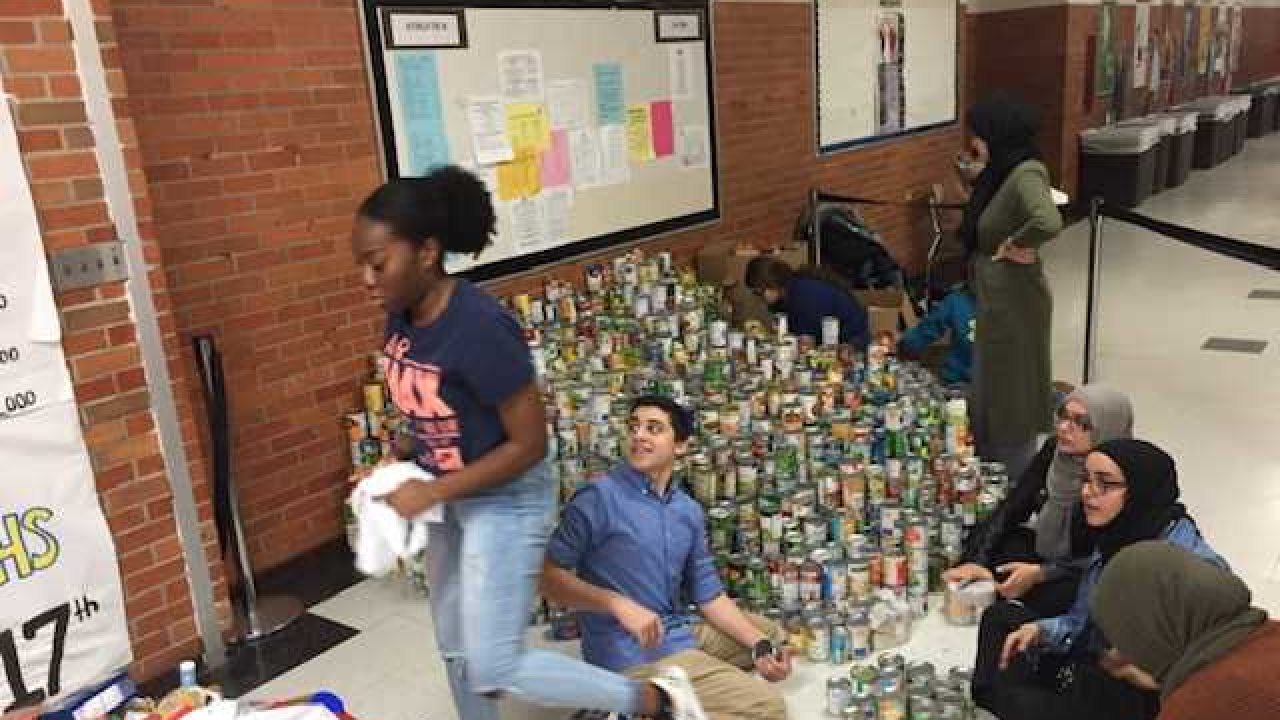 Dearborn students are ready to step up to be hunger heroes, once again.  The fourth annual “Battle Against Hunger” Is November 12-16.

The “Battle” began in 2015 as a friendly competition between rivals Dearborn and Fordson high schools. The need to feed spread to all schools last year.

In the past, Dearborn’s feeder schools competed to see who could collect the most non-perishable food items and money. This year, it’s a united approach to help families in need, through two local non-profits Zaman International & Amity Foundation.

The Battle begins Monday, November  12th. All district schools will also serve as collection sites for students during the week of the “Battle.”  The donations will go straight to area families.

Total donations will be announced on November 16th.