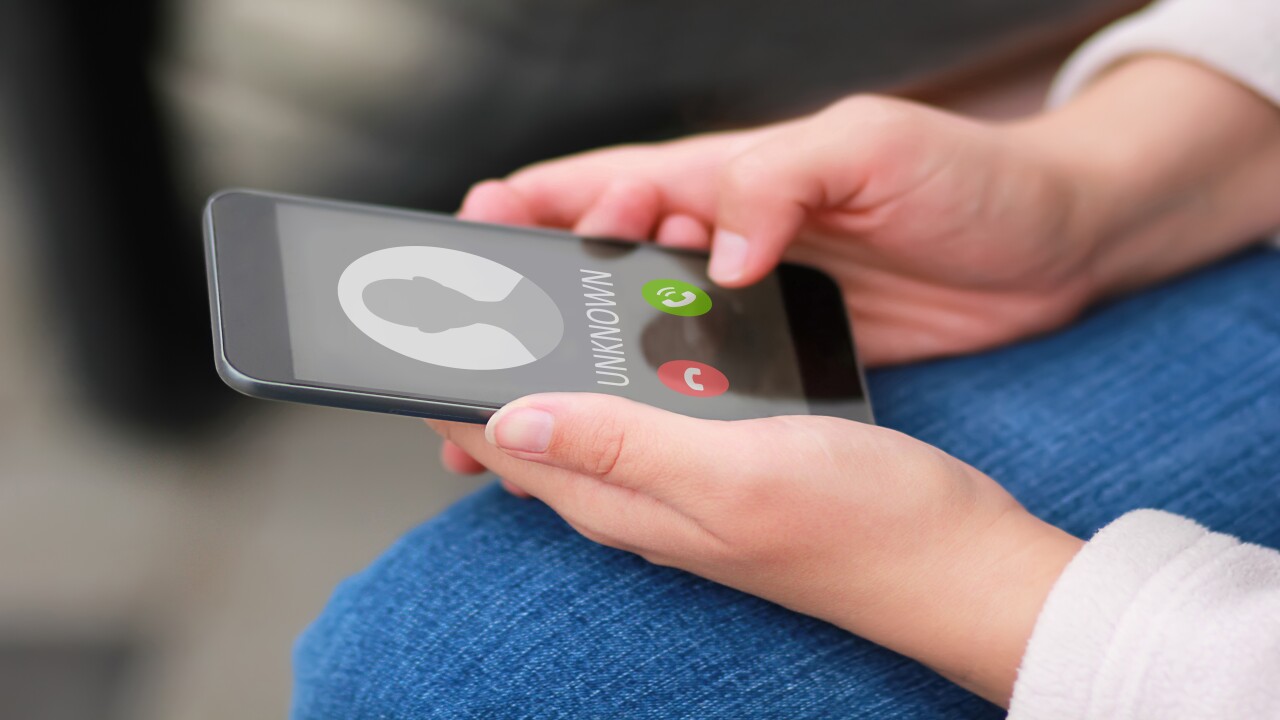 More and more entities are looking to crack down on robocalls. The Federal Trade Commission announced Operation Call It Quits, an initiative with the sole mission of putting an end to fraudulent calls, back in June, following the announcement from a vote from the Federal Communications Commission (FCC), which gave phone carriers the right to block unwanted calls for its customers. And now AT&T is getting in on the scam-blocking action.

AT&T will automatically provide its Call Protect Service for all of its phone customers. The service will allow AT&T to automatically block potentially fraudulent calls before the call ever makes its way through to your phone, thereby greatly reducing your risk of coming in contact with scams.

The service will be automatically available to new AT&T customers and current customers will also have it automatically added to their accounts in the coming months, according to a press release.

The press release states that customers will be sent a text message when the service has been added to their accounts. The service comes with an opt-out option if you’d rather not have AT&T blocking calls for you.  On the other hand, if you’d rather not wait a couple of months for the service to be available automatically, current customers can download AT&T’s Call Protect app or turn on the service through by going into their account settings, the press release points out.

The service is completely free and was made possible by the vote from the FCC at the beginning of June.

“The FCC has been a tremendous partner in the war on robocalls,” Joan Marsh, executive vice president of regulatory & state external affairs for AT&T Communications, said in a statement. “The Commission’s recent action builds on a years-long effort to enable broader adoption of call-blocking tools and allow providers to better protect their customers and networks. AT&T remains committed to working with our government and industry partners in the ongoing battle against unwanted and illegal robocalls.”

Other phone carriers, such as T-Mobile and Verizon have call filtering options, but unlike AT&T, they are not applied automatically and in the specific case of T-Mobile and Verizon, can come with additional fees depending on the level of call security users want to put into action.

But, with the recent initiatives to put a stop to potentially harmful fraudulent robocalls, it’ll be interesting to see how phone carriers join in on the efforts to keep their customers safe.