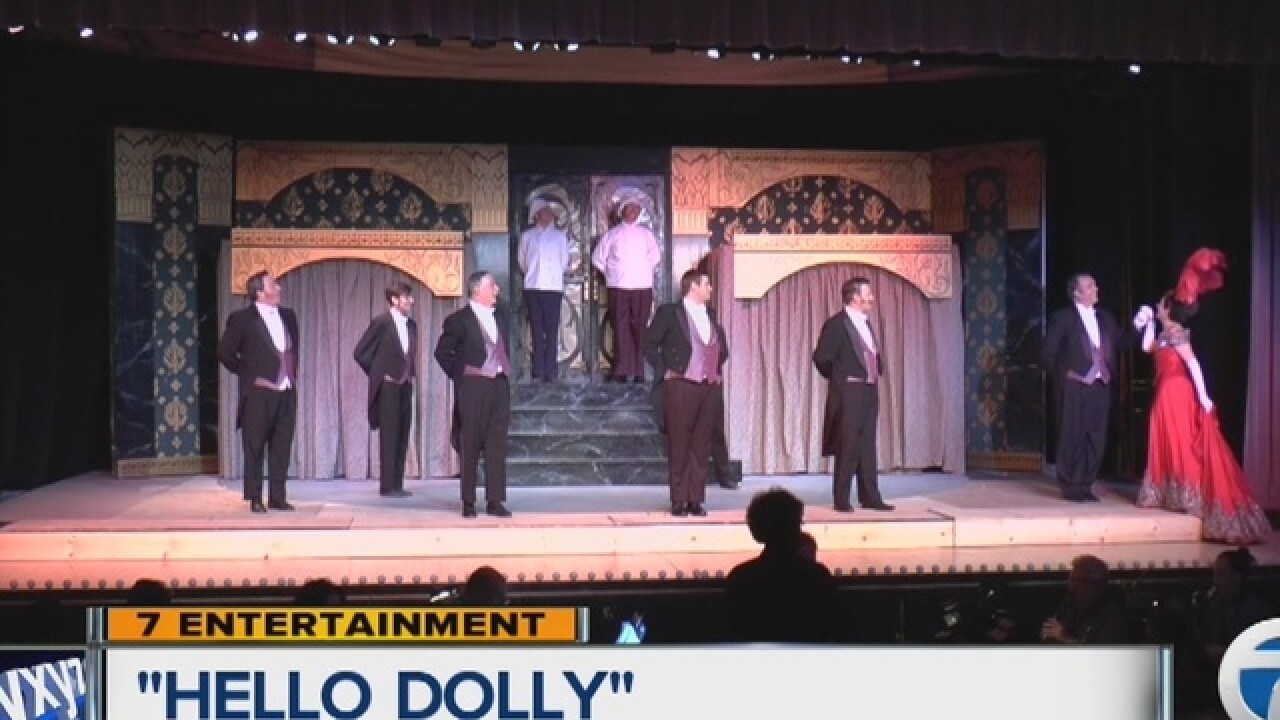 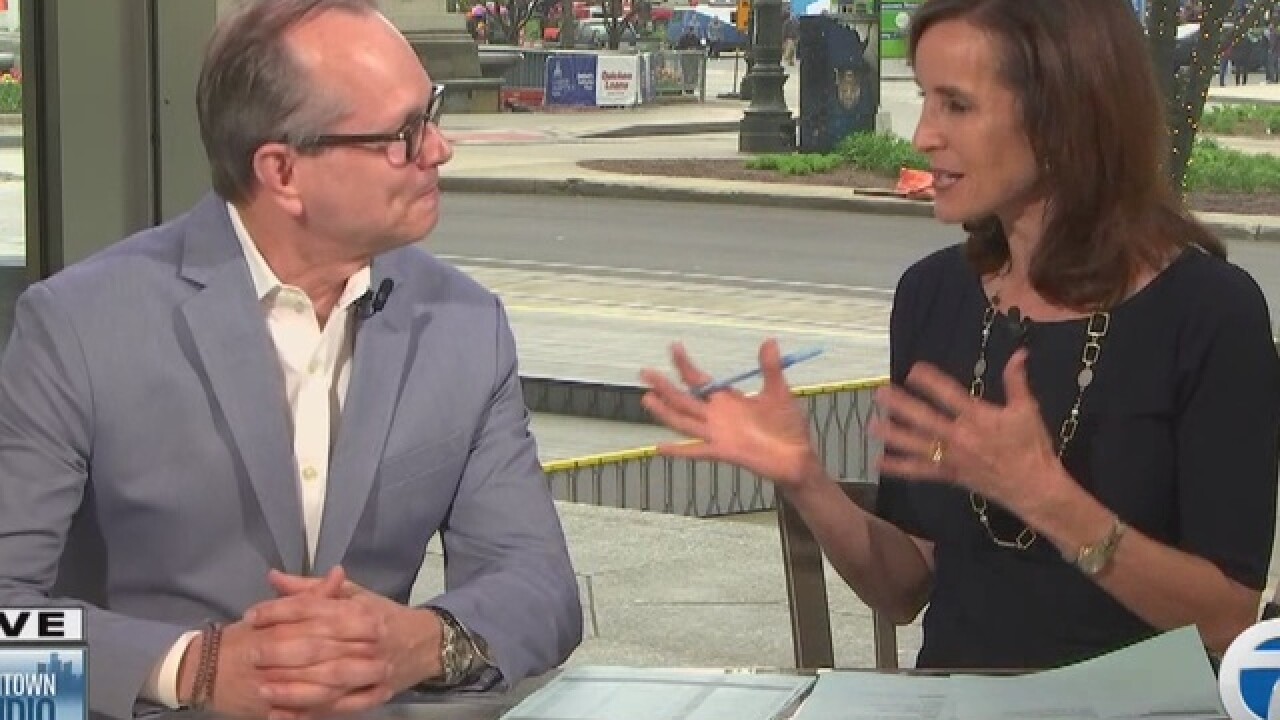 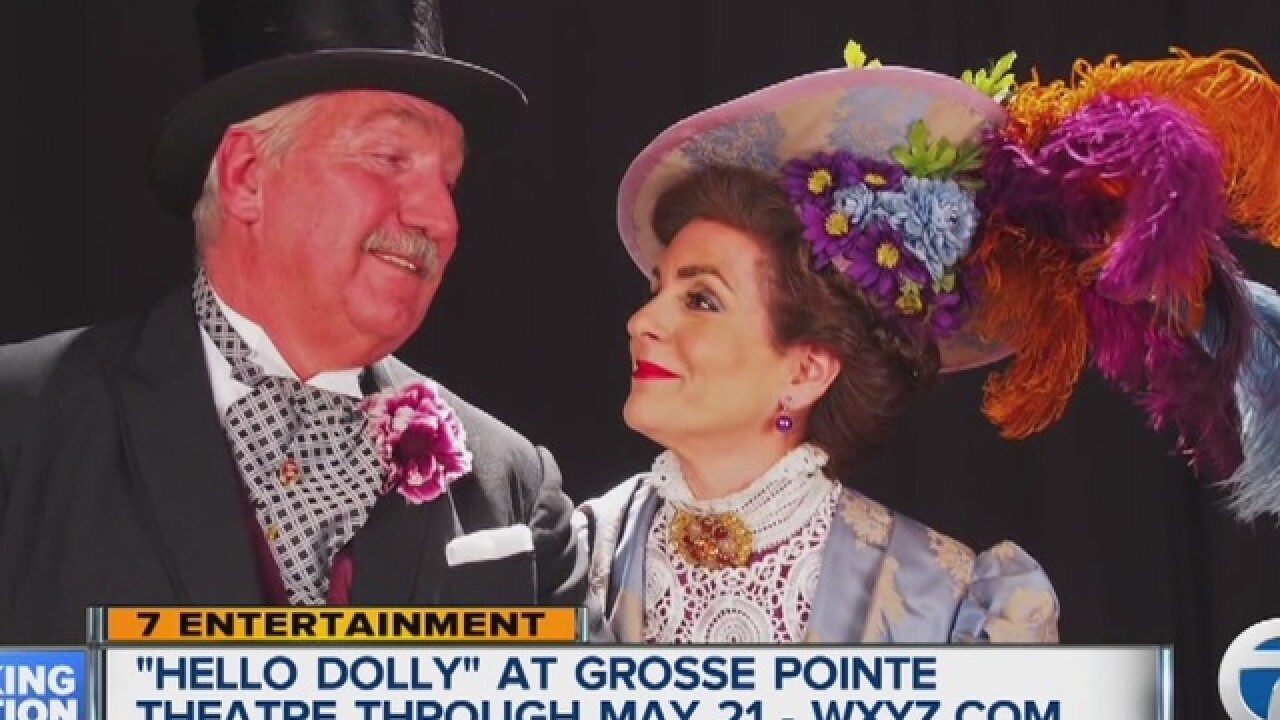 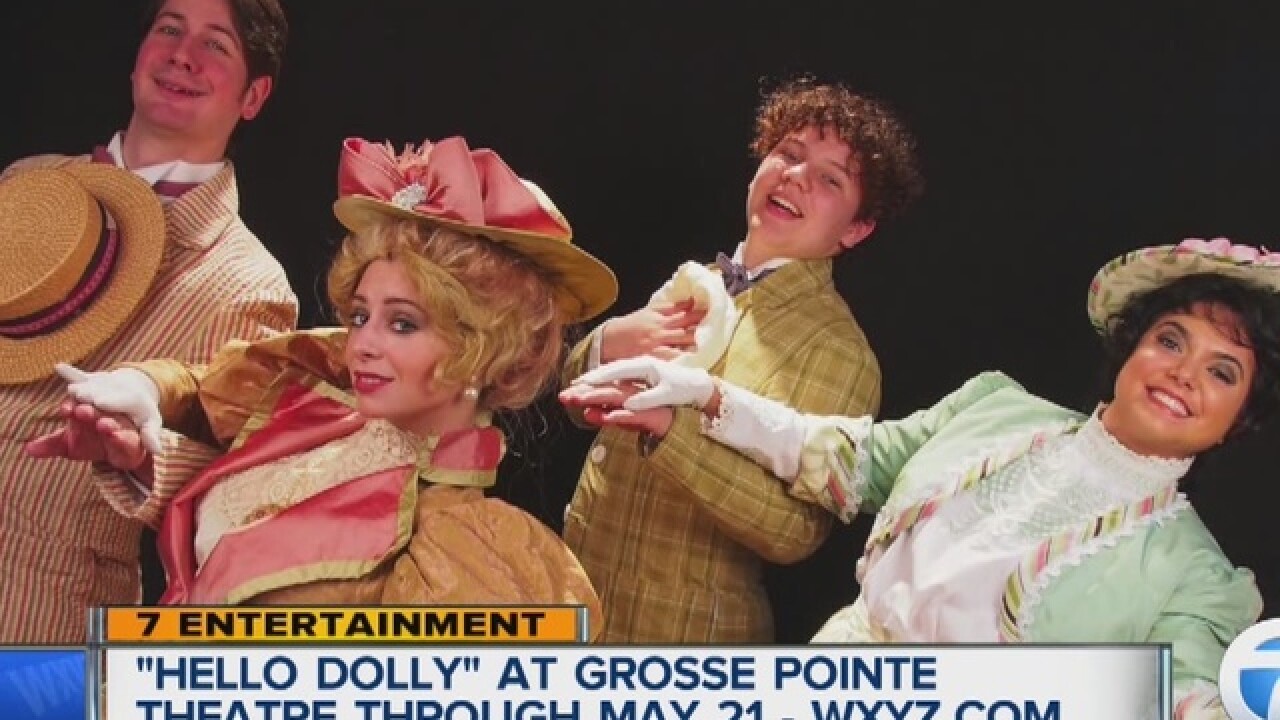 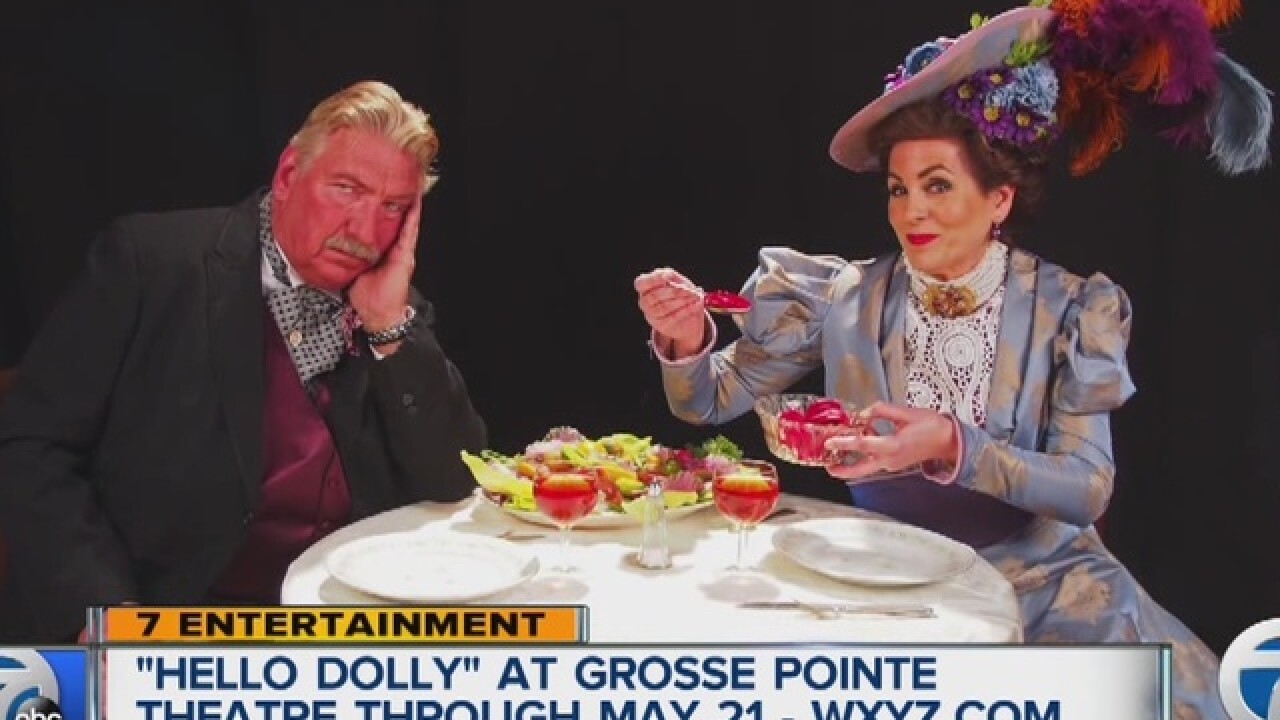 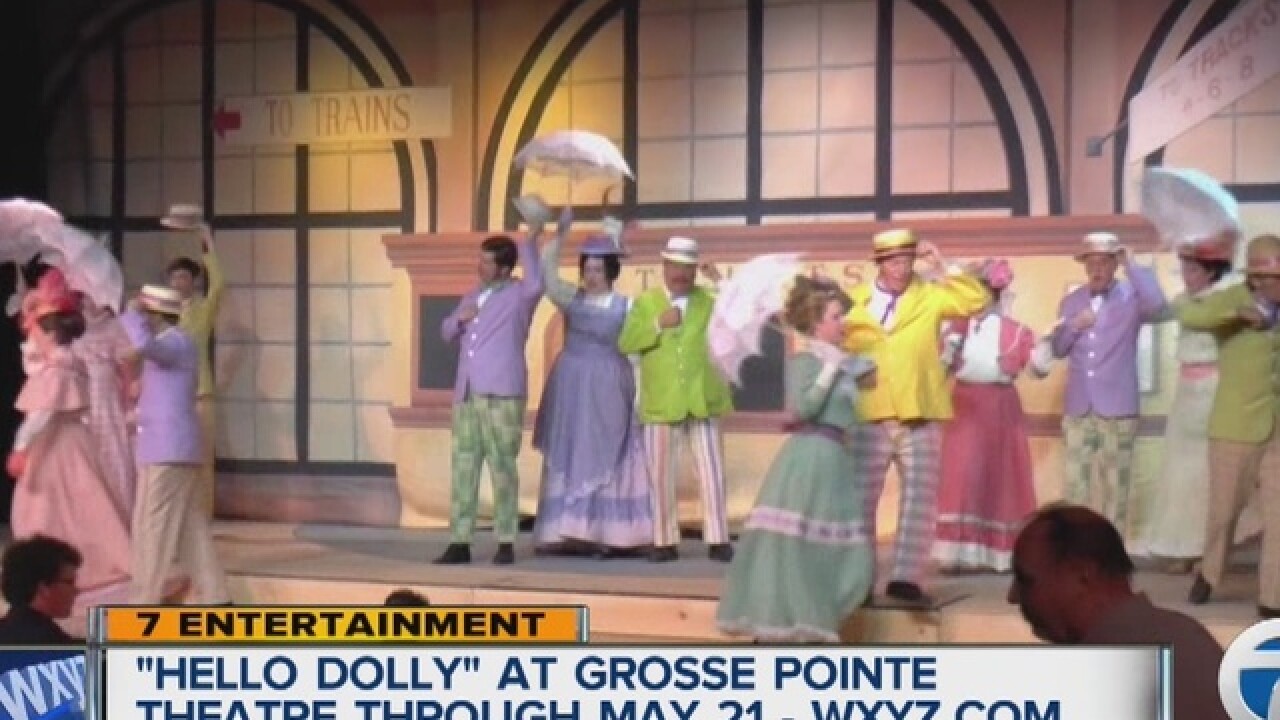 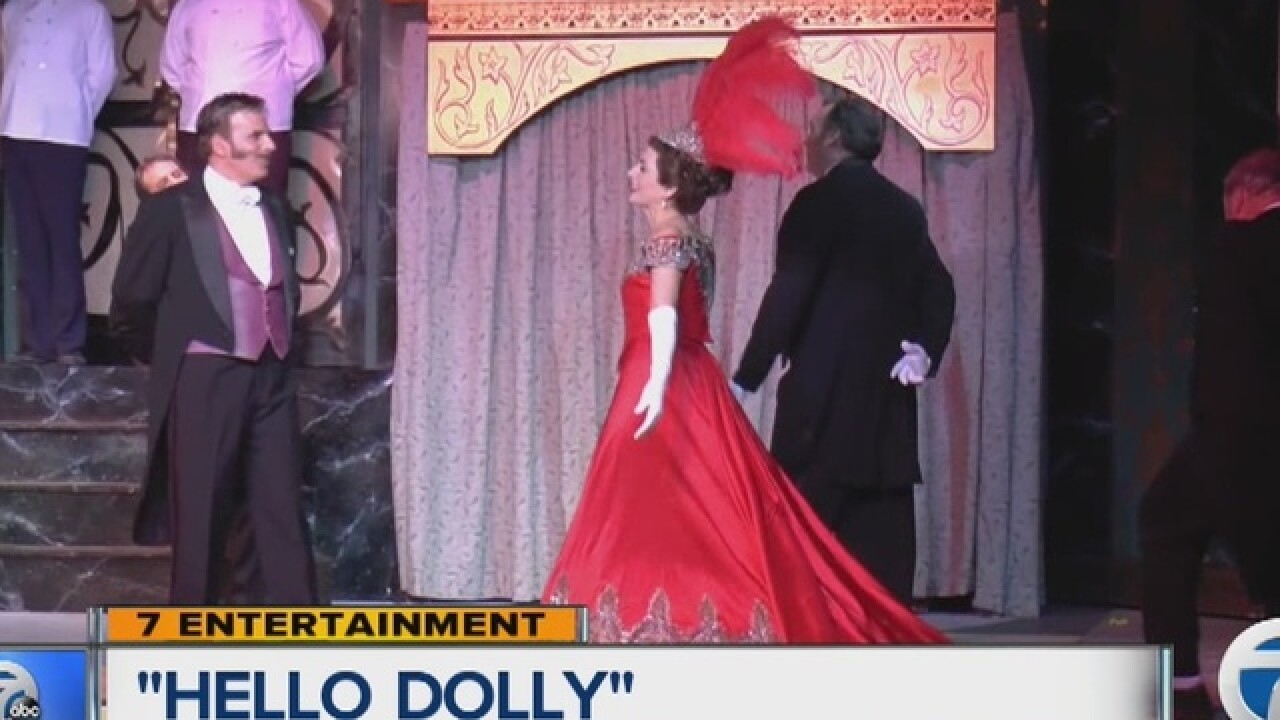 The hit Broadway musical "Hello Dolly" is playing at the Grosse Pointe War Memorial Theater until May 21. Watch the video player to see what the Director tells JoAnne Purtan about the magnificent period costumes.

The Grosse Pointe Theater calls  Hello, Dolly!  a "charming" story.  The  book is by Michael Stewart with music and lyrics by Jerry Herman. It was first performed on Broadway in 1964 and starred Carol Channing as Dolly. The story is based on Thornton Wilder’s play “The Matchmaker.”

The story follows a well-known New York City matchmaker, Dolly Gallagher Levi at the turn of the century. Dolly is a successful matchmaker but her biggest challenge is finding a suitable wife for the strong-willed widower Horace Vandergelder. Dolly eventually realizes she herself would be the perfect match for Horace.

The theater says It includes:  " exquisite period costumes, creative set design, wonderful choreography and show-stopping musical numbers such as Before the Parade Passes By, Elegance, Put on Your Sunday Best, It Only Takes a Moment, Hello, Dolly! and more.'

The shows Director and Choreographer Timothy Higgins of Royal Oak has wanted to direct Hello, Dolly! for years  "Directing a period musical classic of this magnitude takes over a year of planning and many talented people collaborating to achieve excellent results," says Higgins. "The majority of the people on my production team have been perfecting their craft for more than 30 years. Each person's experience and insight is a blessing, as is each talented member of the cast."

"This is a labor of love for all of us – we are all volunteers," he says. "Yet, we are driven to provide our patrons with an exceptional theatrical performance that will have them singing the songs long after the curtain closes."