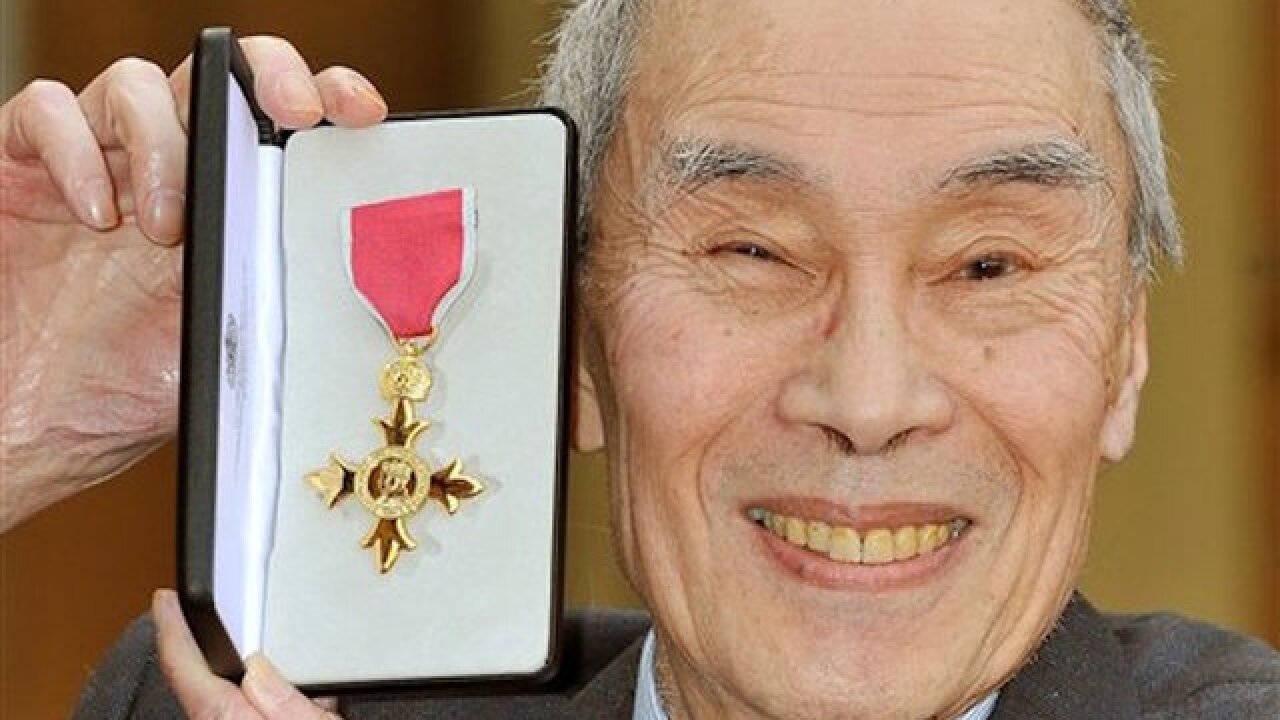 LONDON (AP) — Burt Kwouk, an actor who played martial arts expert Cato in the comic "Pink Panther" films, has died. He was 85.

Kwouk's agent, Jean Diamond, said in a statement that he "passed peacefully" on Tuesday. She didn't give a cause of death.

Born in northwest England in 1930 and raised in Shanghai, Kwouk had his first major film role in 1958's "The Inn of the Sixth Happiness," starring Ingrid Bergman.

Kwouk appeared in the James Bond films "Goldfinger" and "You Only Live Twice" as well as the 1967 Bond spoof "Casino Royale," and had roles in popular 1960s TV series "Secret Agent," ''The Avengers" and "The Saint."

In 1964, Blake Edwards cast him in "A Shot in the Dark," a comedy centered on Peter Sellers' bumbling Inspector Clouseau. Kwouk appeared in half a dozen more Pink Panther movies as Cato Fong, a manservant whose job was to attack Clouseau when he least expected it.

Kwouk made screen appearances into his 80s, including a regular role in long-running British sitcom "Last of the Summer Wine."

In 2011, Kwouk was named an Officer of the Order of the British Empire, or OBE, by Queen Elizabeth II for services to drama.

Diamond said Kwouk's family would be holding a private funeral, with a memorial service at a later date.