Michigan has some of the worst rural roads & bridges in the country, report finds 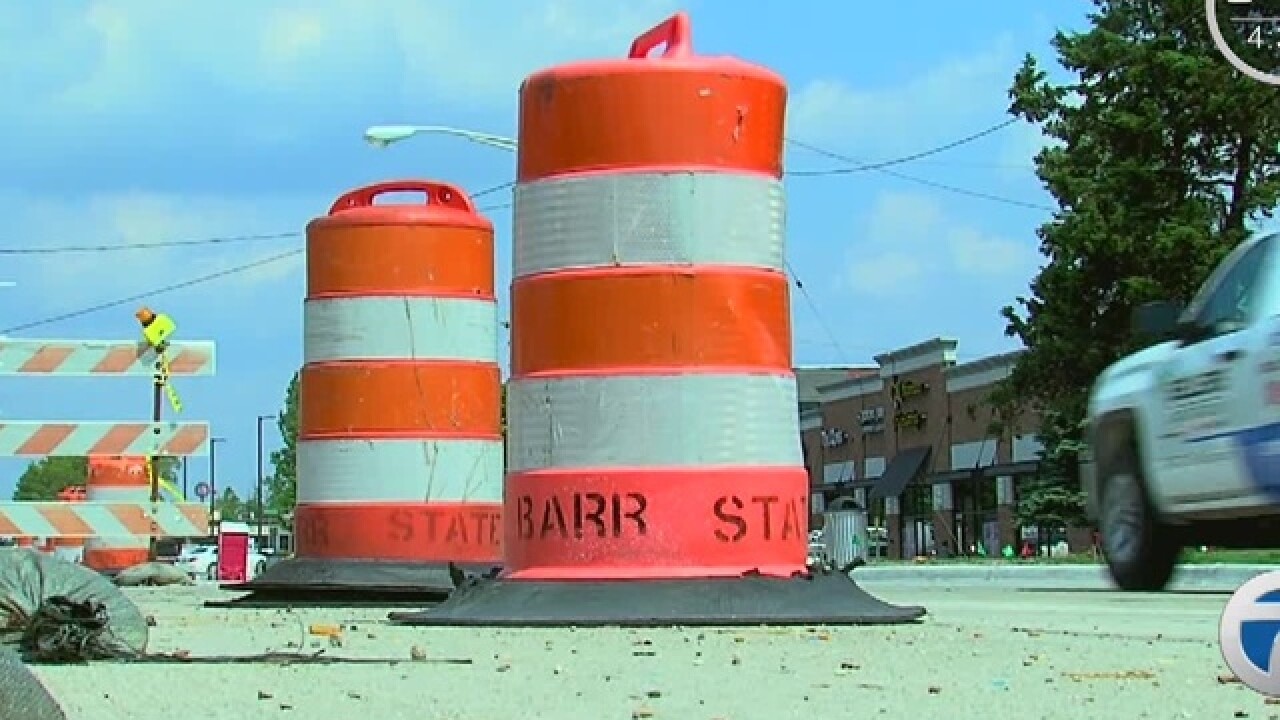 (WXYZ) — Many people know of the issues surrounding main roads across Michigan, but a new report found that rural roads and bridges in the state also have significant deficiencies.

The report titled "Connections: Challenges and Opportunities in America's Heartland," was released by TRIP, which is a national transportation research nonprofit.

According to the report, 16 percent of Michigan's rural pavements are in "poor" condition and 12 percent of rural bridges in the state are either "poor or structurally deficient." That ranks 19th an 11th respectively.

The report says that bridges that are poor or structurally deficient have "significant deterioration to the major components of the bridge and are often posted for lower weight or closed to traffic."

That's important, the report says, because it will restrict or redirect large vehicles, which could include agricultural equipment, commercial trucks, school buses and emergency service vehicles.

“While new funding is beginning to improve the outlook for our roads, Michigan local bridges are rapidly declining in condition,” Denise Donohue, director of the County Road Association of Michigan, said in a press release. “Requests by Michigan county road agencies for bridge funding to the statewide Local Bridge Advisory Board are six times the dollar amount available to fund repairs. Many road agencies don’t even bother submitting deteriorating bridges for funding, as they know the waiting list is so long. We are looking for out-of-the-box funding solutions in Michigan because the problem of obsolete, load restricted and serious- and critical-rated bridges isn’t going away.”

“Rural roads play a critical role in supporting the transportation needs of millions of Americans every day,” Adrienne Woodland, a spokesperson for AAA Michigan added in the release.. “Damaged and deteriorating roadways too often result in deadly crashes, and it is time to act. Making critical safety improvements to rural roads will save thousands of lives each year and help move our economy forward.”

According to the report, 47 percent of rural bridges in Michigan are rated "fair" and 41 percent are rated "good."