Police investigating murder of father and son in Detroit 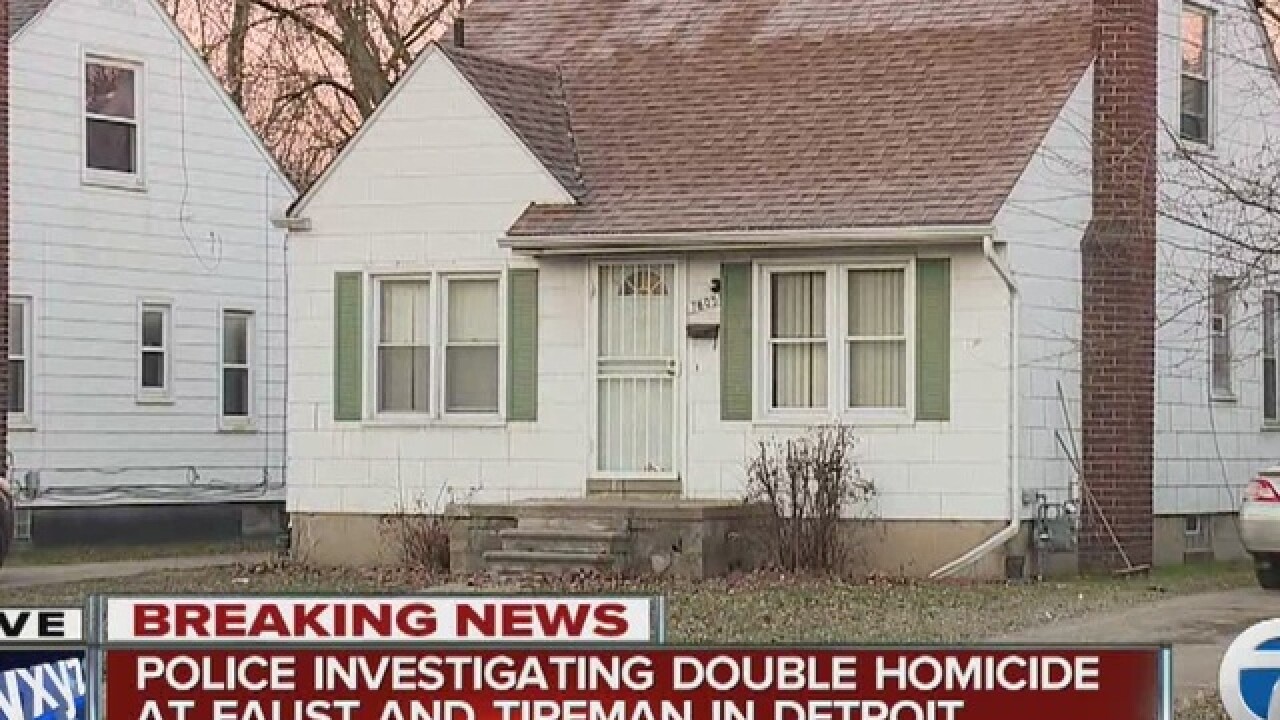 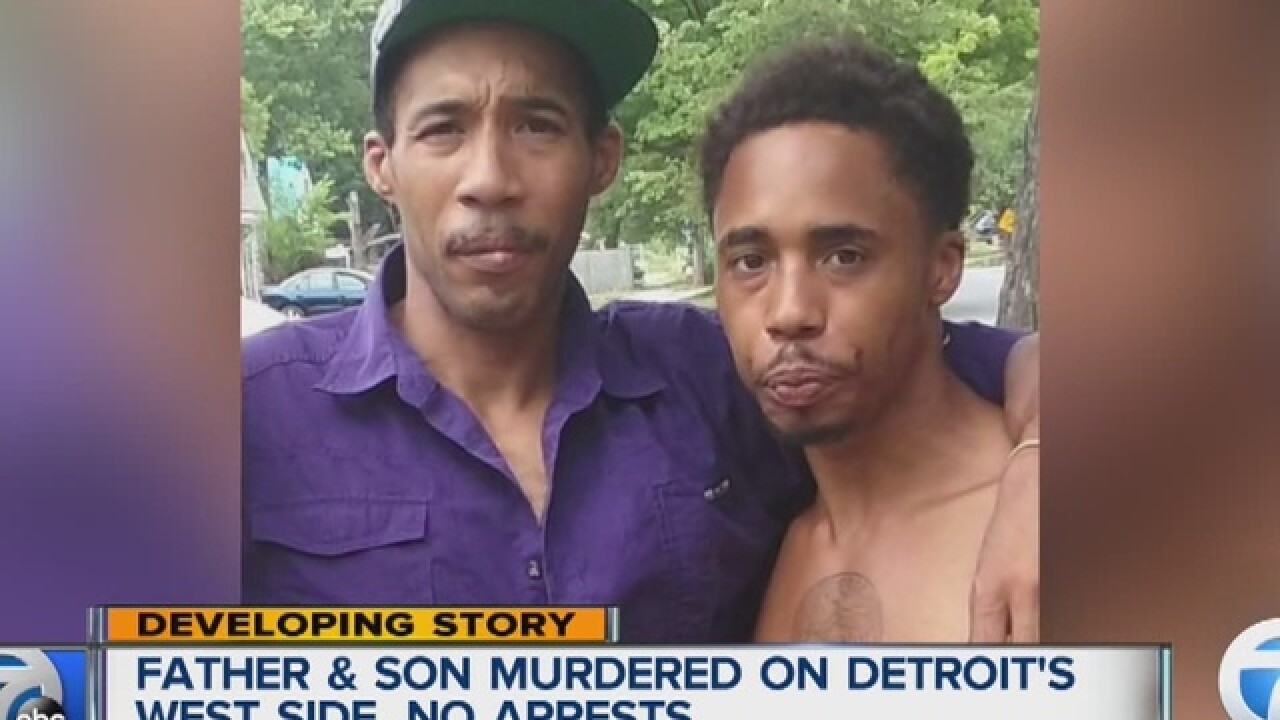 Detroit police are investigating a double murder in the 7000 block of Faust Street near Tireman Avenue.

A 39-year-old man and his 21-year-old son were shot to death around 4 a.m. Sunday morning, according to police.

Police say they were outside of a New Year's Eve party when the shooting happened.

Witnesses say they heard three to five gun shots, and saw the 39-year-old victim run into his home bleeding.

The victims have been identified as 39-year-old Lavar Edwards and 21-year-old Dejuan Davis.

There is no information on possible suspects at this time. If you know anything, please call police.