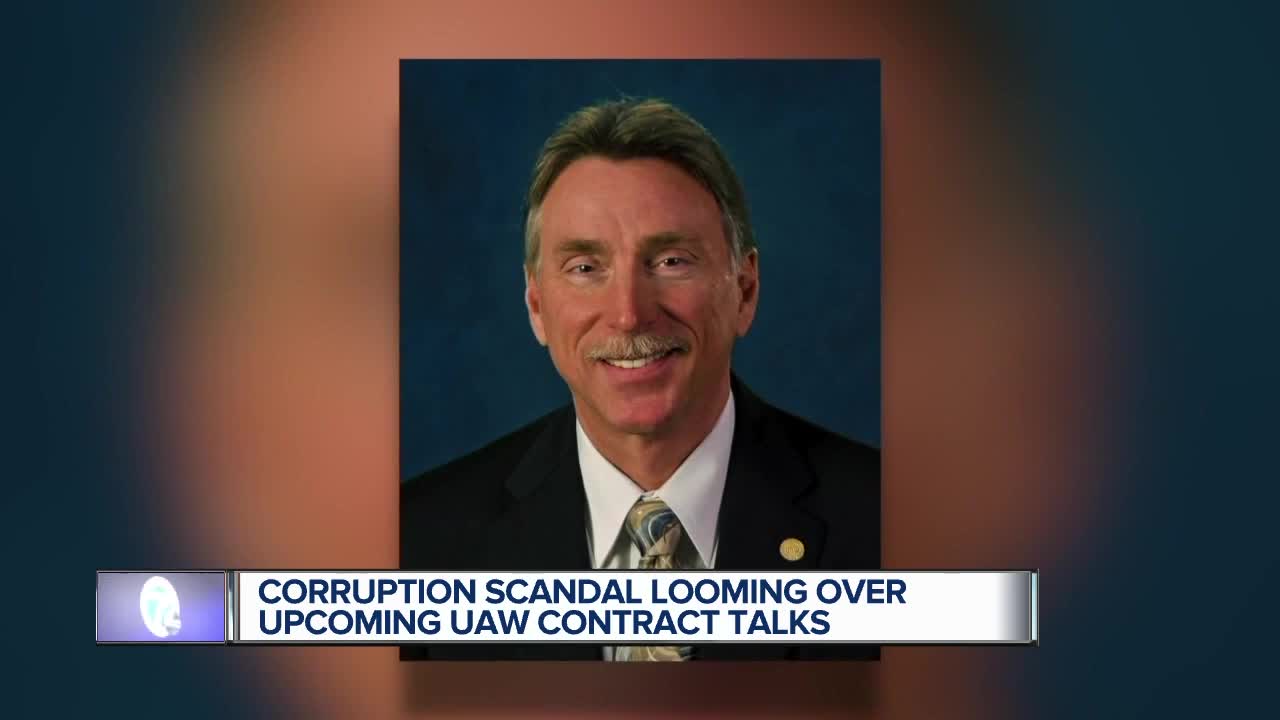 The UAW corruption cases are casting a shadow over the upcoming contract talks.

The stage is set for him to plead guilty to one count of violating a Federal labor law. He’s not charged with bribery or corruption.

Jewell is expected to make an allocution where he tells the judge what he did and Jewell could outline more corruption.

Auto Analyst John Mc Elroy tells 7 Action News, “This doesn’t look good for the UAW whatsoever. And we keep learning more the story’s not over with. And that’s the bad part about it.”

The feds spelled out how Jewell’s case centers on the Fiat Chrysler UAW Training Center in Warren. That money from the center was used for lavish group meals and gold in California.

McElroy continues, “Piles of cash for this training center that FCA and the UAW had people started making the money available to themselves.”

During the last contract talks between FCA and the UAW in 2015, the first tentative agreement was voted down by the workers. Many believe FCA got a better deal by greasing the union officials. Several have pleaded guilty in the corruption case.

So have workers today at the Warren Chrysler Truck Plant lost confidence in the talks coming up this year?

“We haven’t had a lot of confidence in a long time,” one worker said.

Frankie Westberry who has worked for FCA for 20 years says, “Anywhere there’s politics, there’s corruption. Does that undermine your confidence? I can only do what I think is right.”

Jeff Hadd who has worked for the automaker for 26 years says, “There’s corruption everywhere, right? We have good leadership here. Our international is good. And as long as we don’t lose anything I think we’ll be fine.”

Jewell could get up to 5 years in prison. His defense attorney is expected to ask for supervised release.