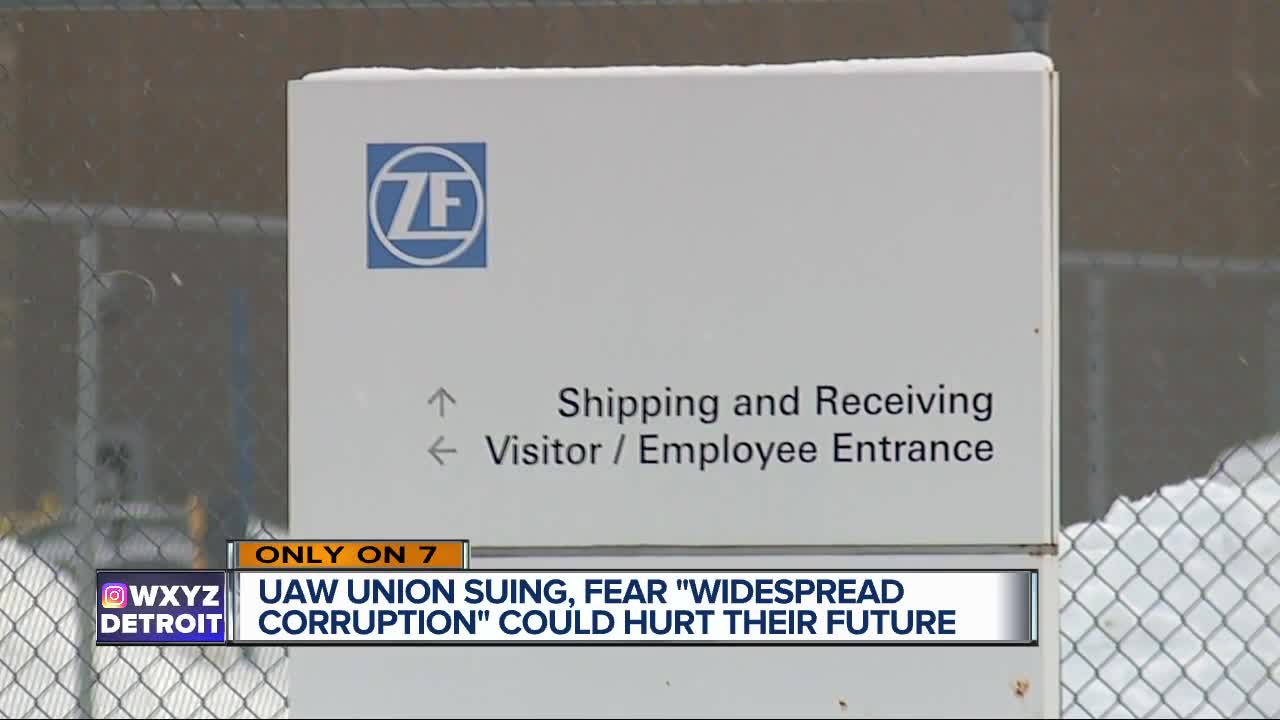 A local chapter of the UAW is suing the national union as it faces a federal corruption probe.

MARYSVILLE, Mich. (WXYZ) — United Auto Workers Union Local 961 in Marysville is suing the UAW International and Fiat Chrysler to stop the transition of an axle plant from moving from FCA to a foreign company known as ZF.

The lawsuit is asking a federal judge to stop the transition while they determine if several cases of corruption charged and convicted with Federal Investigators and Prosecutors had anything to do with the future of the plant.

A letter going out today to some 700 workers explains the lawsuit.

The plant is only ten-years-old and makes axles for Dodge Ram Pickups and Jeep Grand Cherokees.

UAW Local 961 Vice President Jim Coakley says, “We would like to see the investigation run its course and see what else is revealed. The people in question were the ones dealing with our fate.”

He says they were discussing some changes in the ten year plan in the middle of the corruption.

“In 2015 the conversation changed,” Coakley says.

FCA in a statement to 7 Action News said:

We have not been served and therefore, can't provide a comment.

The UAW International provided us this statement:

Since 2008 FCA and ZF have jointly operated the Marysville facility. During that time ZF has controlled the day-to-day operations and FCA has been responsible for staffing the facility with bargaining unit employees covered by the UAW/FCA Collective Bargaining Agreement. The 2008 Memorandum of Understanding that created this arrangement expired January 1, 2019. The UAW, FCA and ZF are currently engaged in good faith bargaining to address all the issues at the Marysville facility. UAW Local 961 has been and will continue to be involved in the process. The UAW intends to honor its obligation to resolve these issues at the bargaining table.