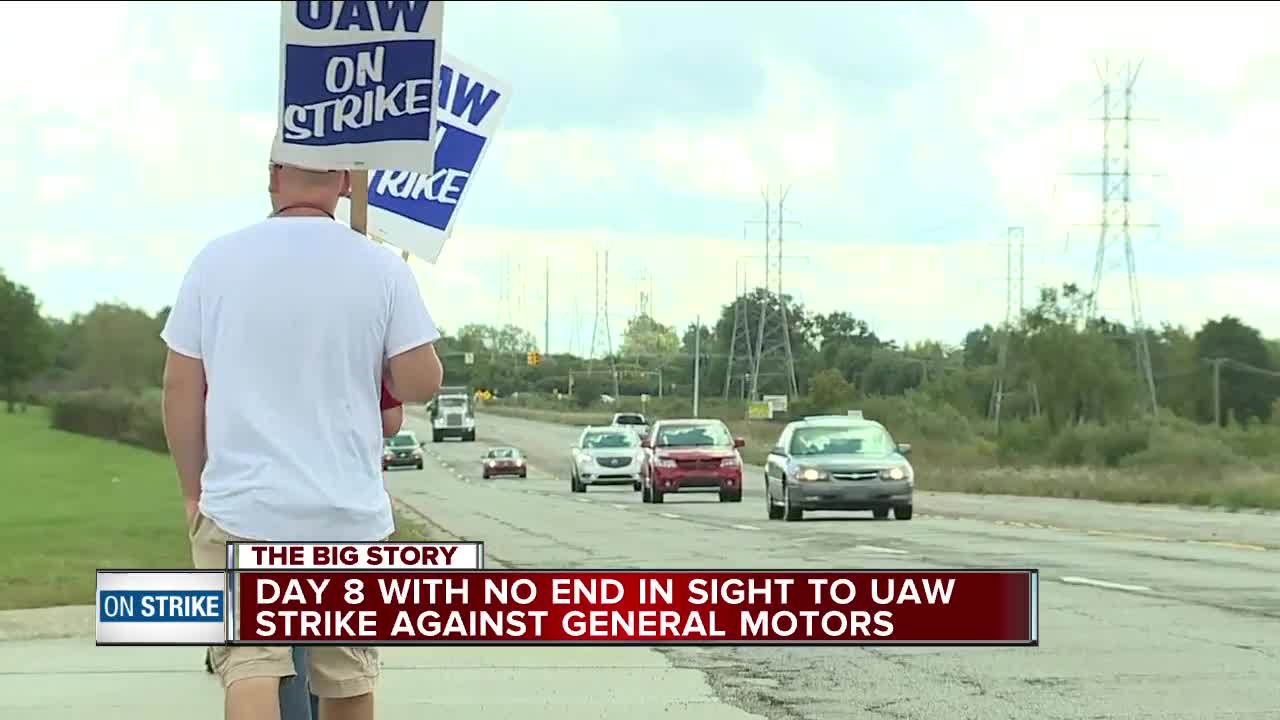 The strike against General Motors by the United Auto Workers Union is now entering the second week, day 8. 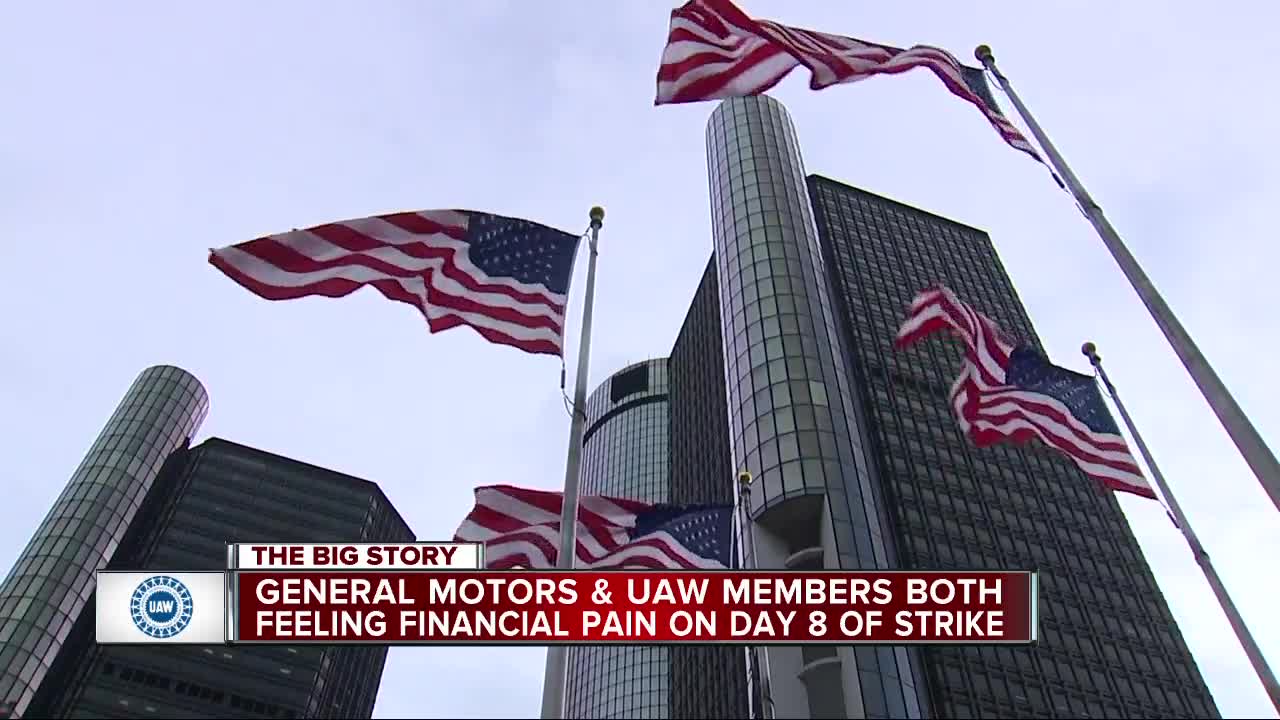 7 Action News has confirmed a major issue still to be resolved is some 20,000 lower-paid workers.

Close to 50,000 workers are on strike. GM says 7% of those are temporary workers and 35% are in-progress workers hired at lower wages and work eight years to reach traditional seniority status.

Michelle Krebs is an analyst with Cox Automotive.

She says the strike has already gone on longer than she expected.

“It seems to be that it will be longer," Krebs said. "I can’t put a number on it. Both sides have clearly dug in.”

“We’re done with temps,” Dittes told him team, according to Louis Rocha, President of UAW Local 5960 at Orion Assembly.

Some Wall Street analysts are predicting this strike will now cost GM $75 million a day and have a ripple effect on suppliers. Last week they said they would be monitoring the situation and could be making cuts in their operations.

Autoworkers on the picket line at the GM Tech Center in Warren say they’ll do what it takes.

“I’ll be out as long as they tell me I need to be,” said Jim Gottler, a six-year skilled trades worker.

He also said if they’re out a week, they could be out a month because, “a week is when they start to hurt the union.”

Other workers said they knew this was coming a year ago and saved up.

Workers will be $250 a week in union strike pay but that doesn’t start until after two weeks on strike.