Insurance for just about anything... in a snap 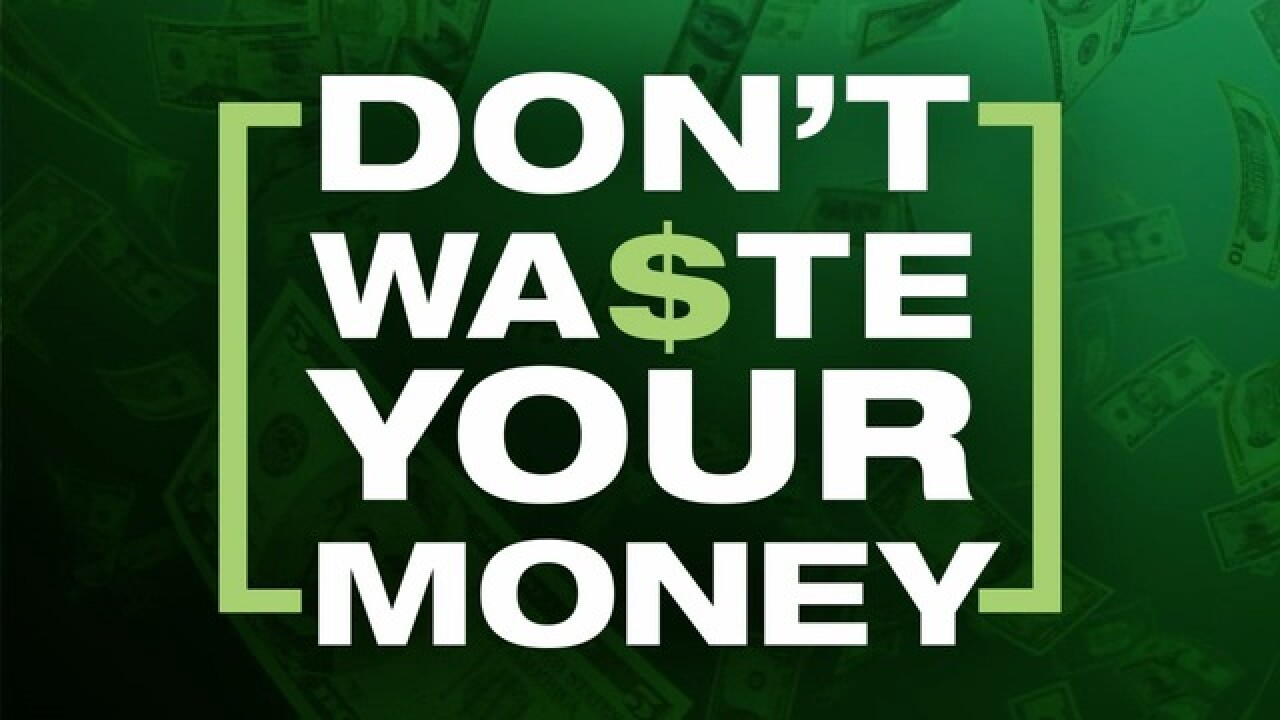 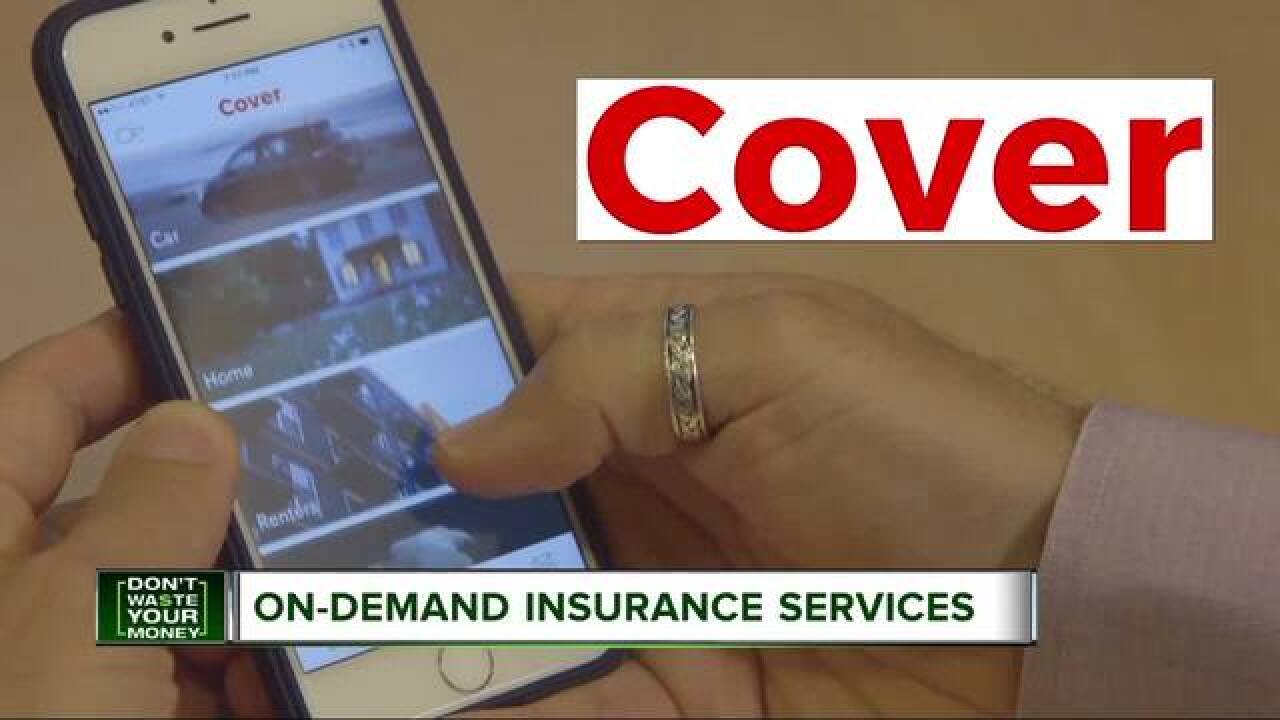 Insurance isn’t exactly a fun thing to think about.  But, wouldn’t it be cooler if you could actually snap photos of what you want insured and - voila – get coverage?  It’s that easy these days thanks to new “on demand” and “a la carte” services.

Dave Tokic is among those now using a new app that allows him to customize his insurance needs. “I was just interested in kind of trying something new and using an app to see how I could get that done,” he says.

Instead of meeting in person with an agent, Dave just opens the app, answers basic questions and sends pictures of items from his smartphone.  He’s gotten near-instant insurance quotes on large items like his house and car, and a la carte items like his electronics or cello. He’s even insured his pet cat named “Dude.”  Dave says he and his wife have saved time and money.  “It came back with a quote that was 20% lower than what I was currently paying.”

There are a growing number of on-demand insurance apps.  Some curate quotes from a range of carriers, like “ Cover Insurance ” and “ HealthIQ ”.  Others, including “ Bind ” and Ladder ,” deal with health or life insurance.  “ Metromile, ” bases auto rates on how often you drive.  Apps like “ Slice ” offer protection for ride or home sharing.  Need wedding insurance?   “ Sure ” can help.  And there’s even drone insurance from “ Verfily .”

Expert Todd Erkis says today’s insurance is about personalization.  “It can be chosen depending on what type of insurance or what part of an insurance policy the person might want to have.”

Erkis says these apps are especially appealing to tech-savvy millennials. “Insurance is not a sexy product,” he explains, “but the easier insurance companies and these apps can make it the more likely younger people like millennials will be able to get the insurance protection they need.”

While Erkis believes there are benefits, he cautions that before you buy, do your research. Get multiple quotes and read the fine print about what’s covered.  And when it comes to “a la carte he says,” “You have to be really careful because having insurance just on a certain item may leave you at risk if other things are damaged.”

Dave does his homework, but says he’s hooked on high-tech insurance.  “I thought it was great.”

By the way, if you’re worried about customer service, it’s usually just an email or text away.