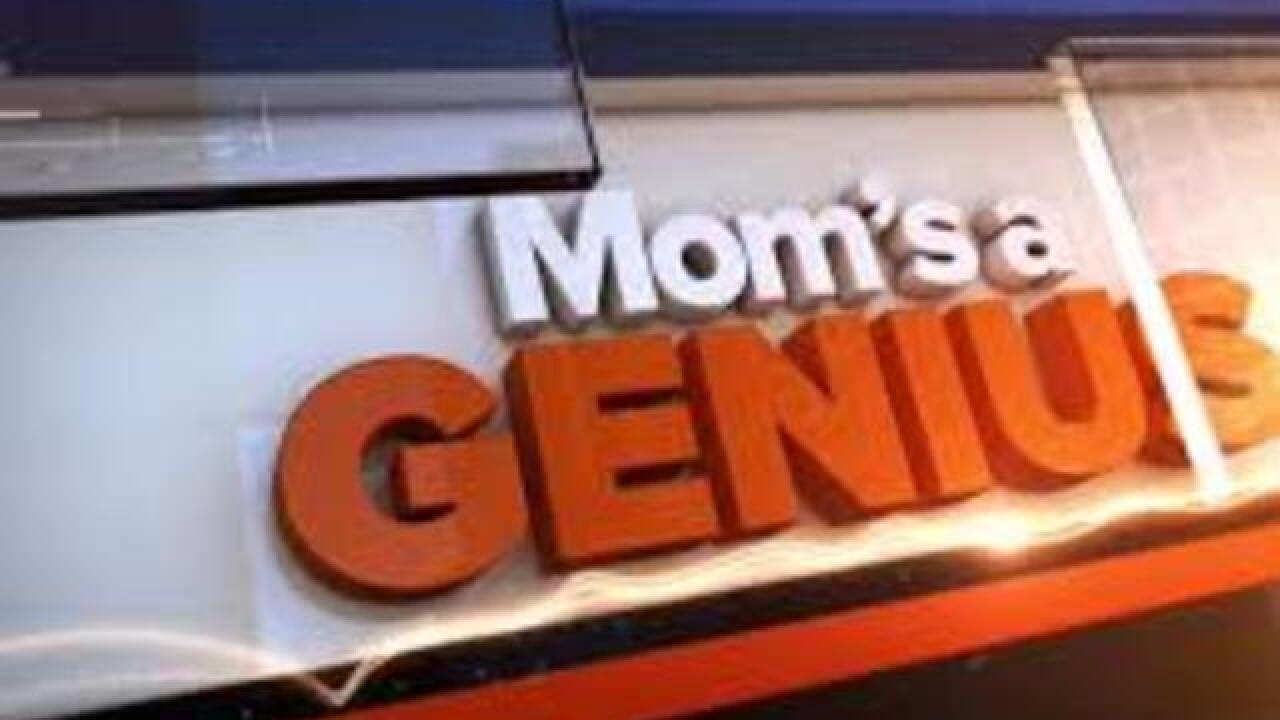 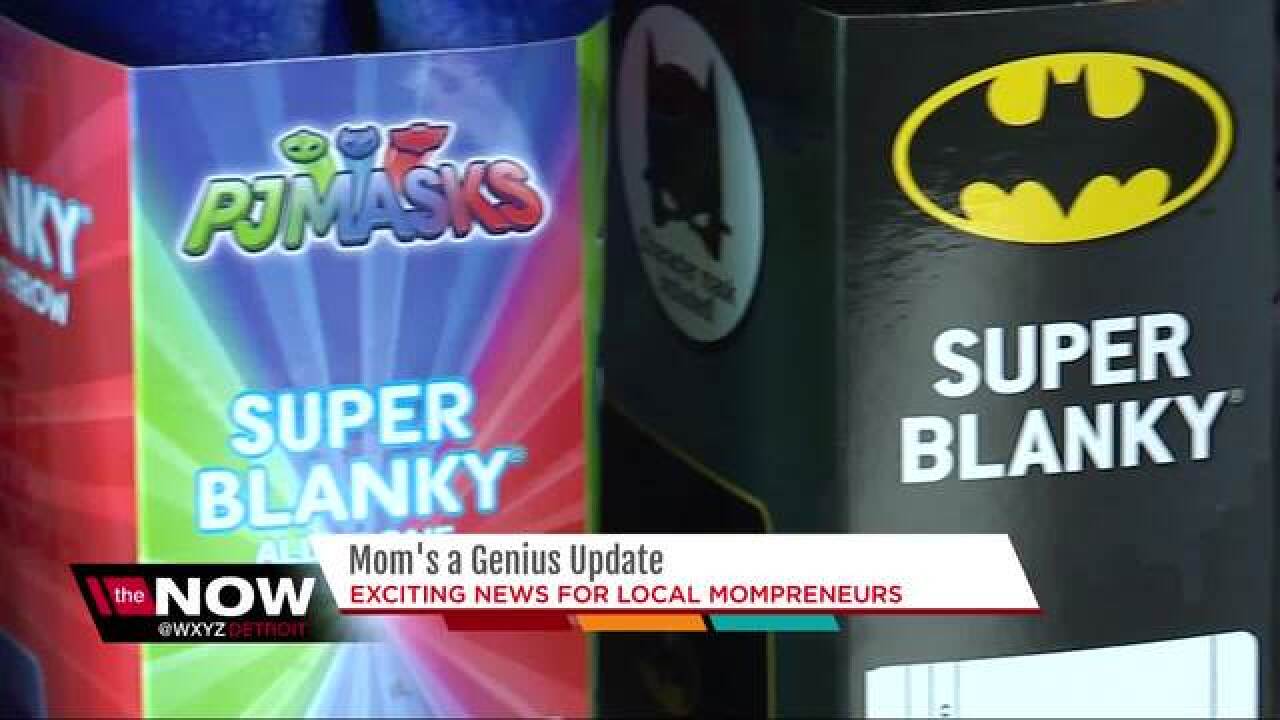 5 years after coming up with the idea, Karen Bonnici's Super Blankys are now being sold in Target stores around the country and at Target.com. They're half blanket, half-cape, and come with characters like Batman, Jurassic World, Paw Patrol, PJ Masks, Trolls, Despicable Me 3, Emoji Nation, and My Little Pony.

K. Carroll is a woman owned company based in Auburn Hills. One of their many purses/bags was featured Monday, November 6th on ABC's View Your Deal. The bag normally sells for $44.99, but it's being sold for just $20 under Tuesday, November 7th at midnight, while supplies last. Click here for more information: https://viewyourdeal.com/ There, you'll also find other deals from the company.

Exciting news as well for Becky Parr and one of the Perfect Slice pan she invented. It comes with inch marks around the pan, and a slicer, to get the perfect slice every time. It also helps with portion control. She partnered with BergHOFF to make the pans. The November issue of O Magazine featured the product in their "O List Entertaining Special."