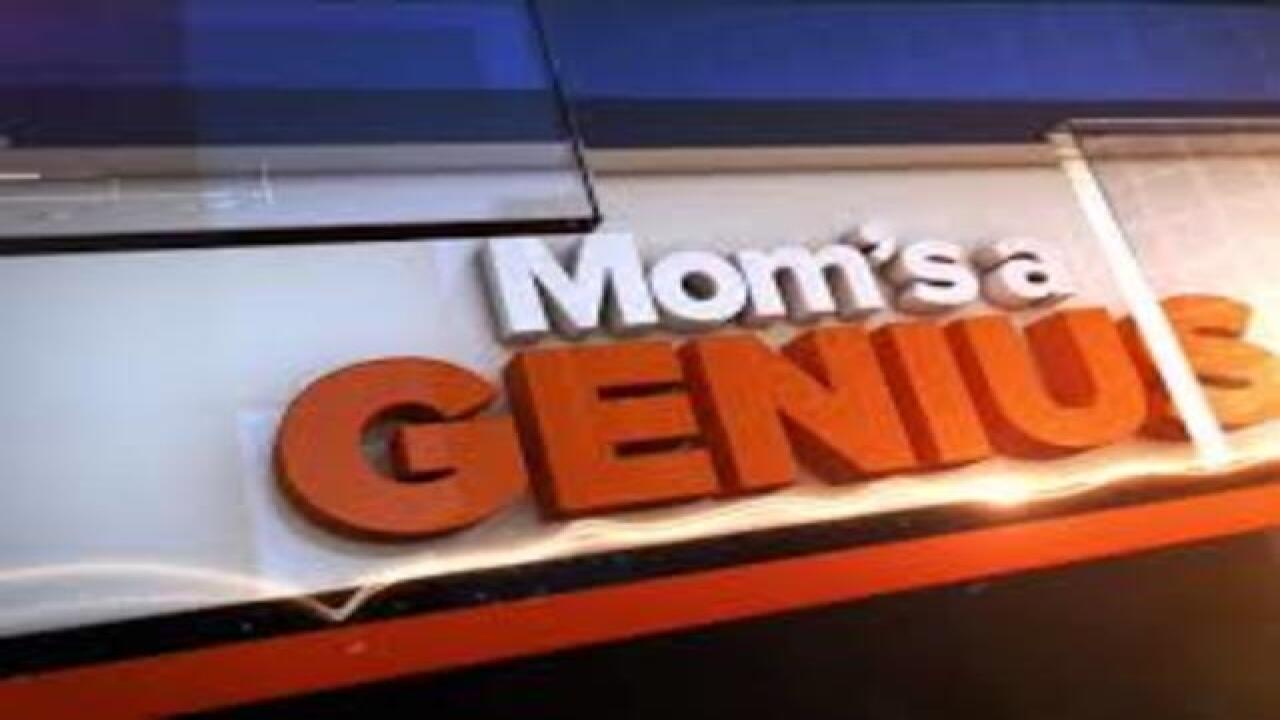 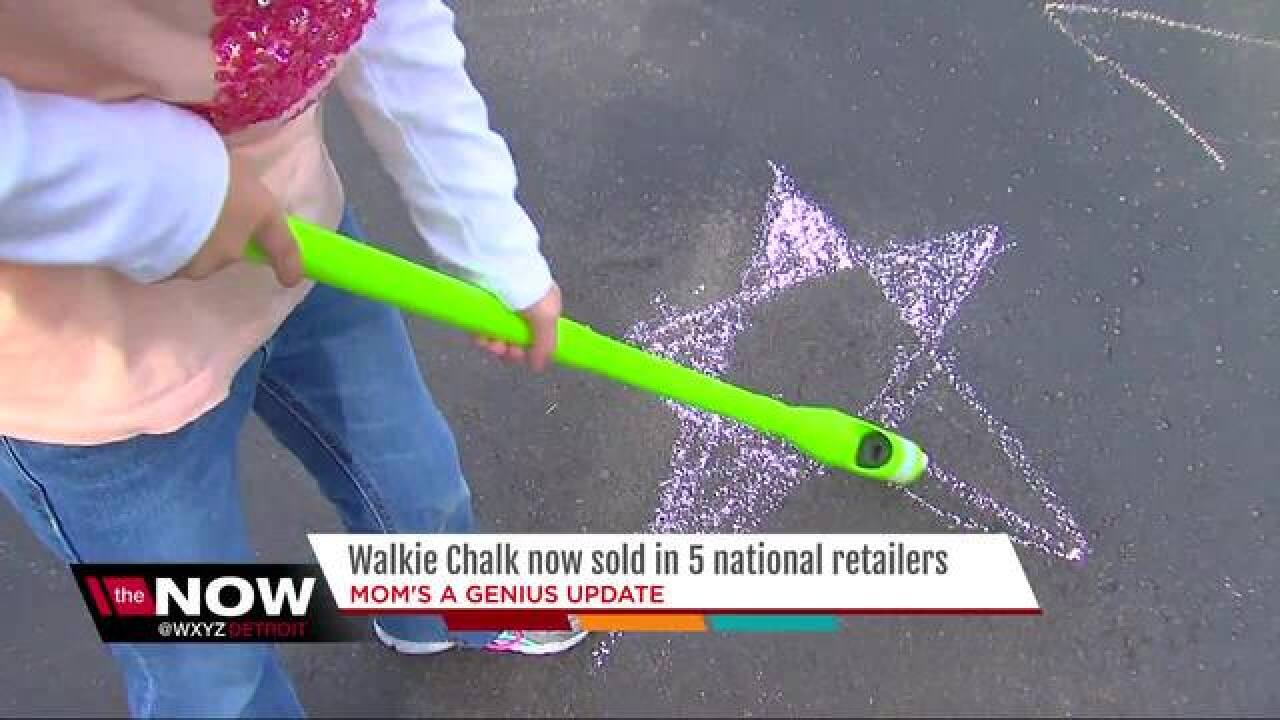 Just more than a year after Shauna and Matt Damman began a Kickstarter campaign to fund their unique idea to let kids and adults play with sidewalk chalk standing up, their product has taken off. Walkie Chalk is now being sold in five national retailers: Toys “R” Us, Michaels, Bed Bath & Beyond, Hobby Lobby and Ace Hardware.

They also had the opportunity recently to show off Walkie Chalk at an LA Oscars gifting event.

You can check out Walkie Chalk here

Our friends from Rustic Maka have also had some Hollywood exposure. Ahead of Mother’s Day last week, sisters Kasia and Monica had the opportunity to share their all natural deodorant, Pachy, with 25 Hollywood moms and moms-to-be, including Chrissy Teigen, Tyra Banks and Beyonce. Their products were part of “Mother’s Day in Hollywood” gift bags put together by an LA based entertainment marketing company.

Things have been heating up at Olympus Fare. I first profiled this hard-working husband and wife team in January of 2016. They were hoping to make a successful business out of their homemade salsa.

“We cashed in all of our 401ks to make it happen, so we are literally all the way in,” Danny Pillera told us.

Since then, they’ve been racking up the awards, 22 in all, including three for best overall fresh salsa. They’ve also been racking up the sales. You can find Olympus Fare Salsa at 11 Busch’s locations and a dozen Kroger stores, and those numbers are expected to grow.

Jan Bills owns the company the company Two Women and a Hoe. The hoe is self-explanatory when you realize this is a landscaping company.

“Everyone’s Master Gardners,” she says of her crew. “Everyone’s out here because this is what they love to do.”

Gardening was always a hobby for Jan, but about 10 years ago, she left Corporate America and made this her career. Now, she’s written a book, appropriately called “Late Bloomer... how to garden with comfort, ease and simplicity in the second half of life”

Finding new purpose in the second half of life is exactly what Patricia Anthony has done. She’s a grandmother who shared a frustration many of us have.

“I was so tired of buying sets with 20 lids, 20 containers, and then a month later, I could never find the right lid,” she says.

Her solution… The Lid Lover. It’s a series of lids that fit just about any shaped bowl you have at home, because of the ridges or bellows on each lid.  Since I shared Patricia’s story, her mini lids are now being sold in 42 Bed Bath & Beyond stores, and next month, some of her lids will be featured on QVC’s “In the Kitchen with David.” Patricia’s goal hasn’t changed.

“I want to turn everyone into lid lovers,” she says.

Check out The Lid Lover here