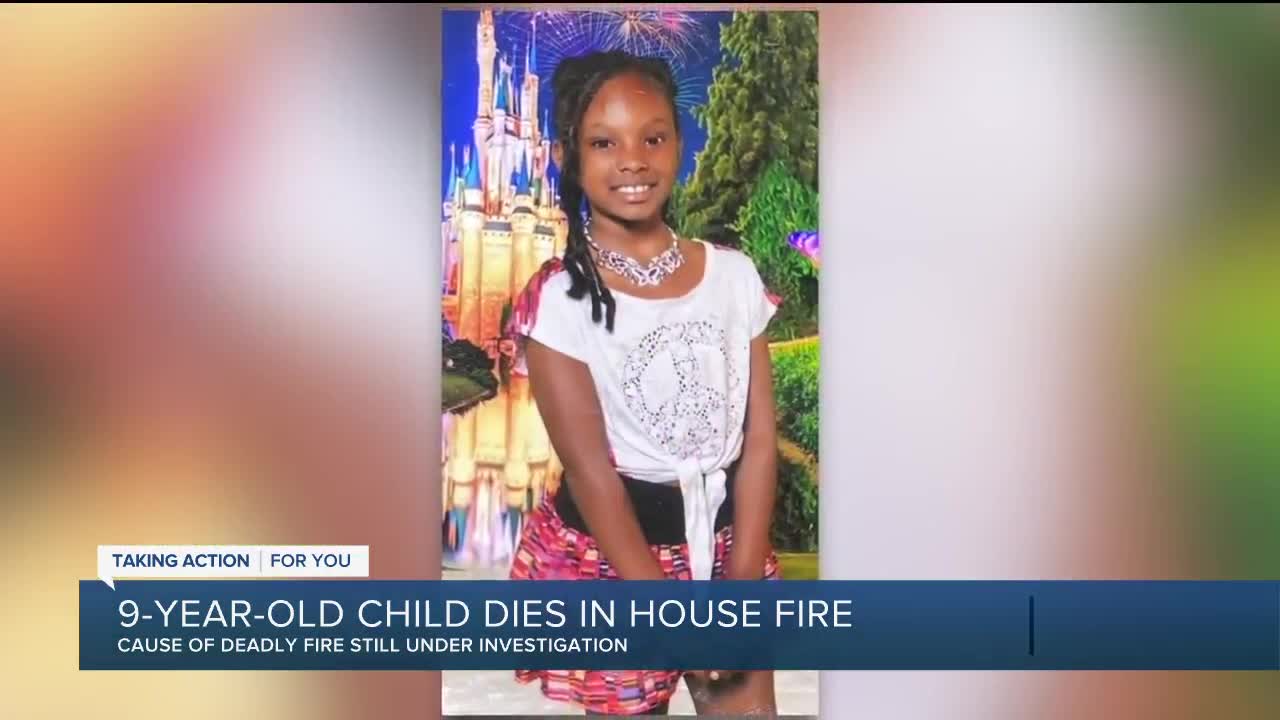 One child has died in a house fire in Detroit, according to Detroit police. 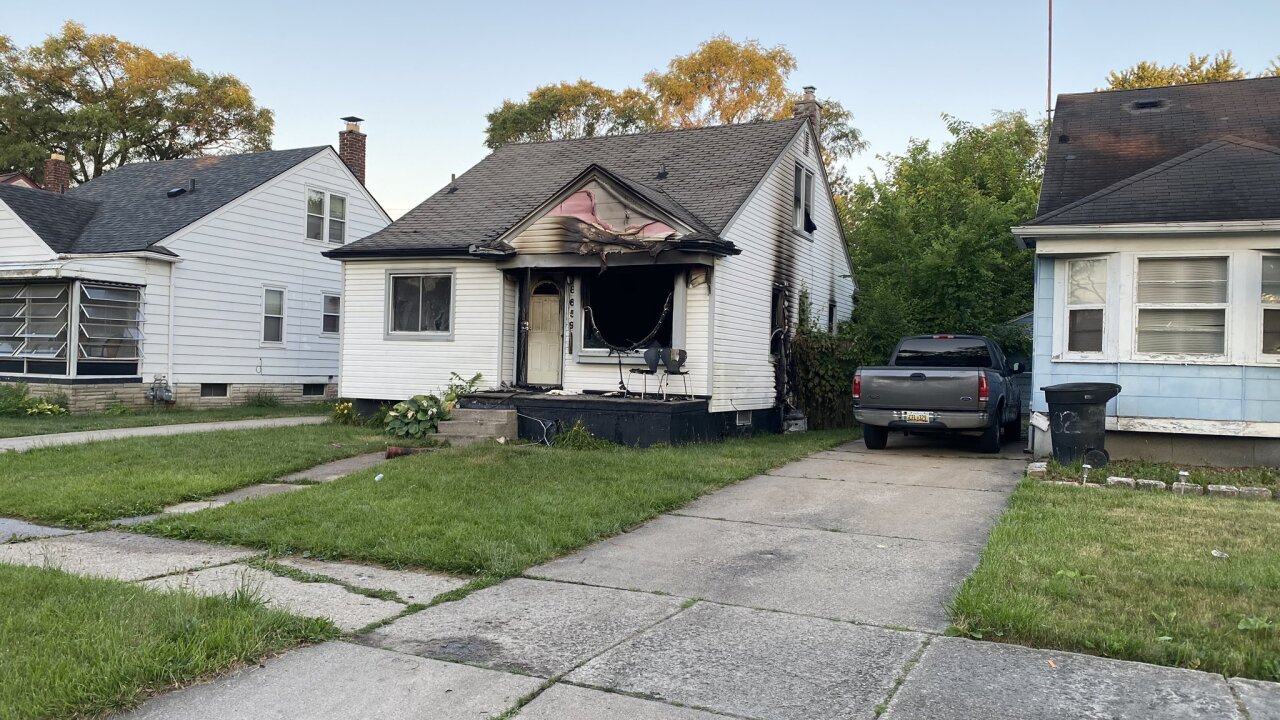 DETROIT (WXYZ) — A 9-year-old girl has died in a house fire on the city's west side, according to Detroit police.

Police say two girls were taken from the home on the 8600 block of Pierson. The 9-year-old child passed away, while the younger child was transported to Children's Hospital. Both suffered from cardiac arrest, according to police.

The two adults, a 33-year-old man and 25-year-old woman, were taken to Sinai Grace.