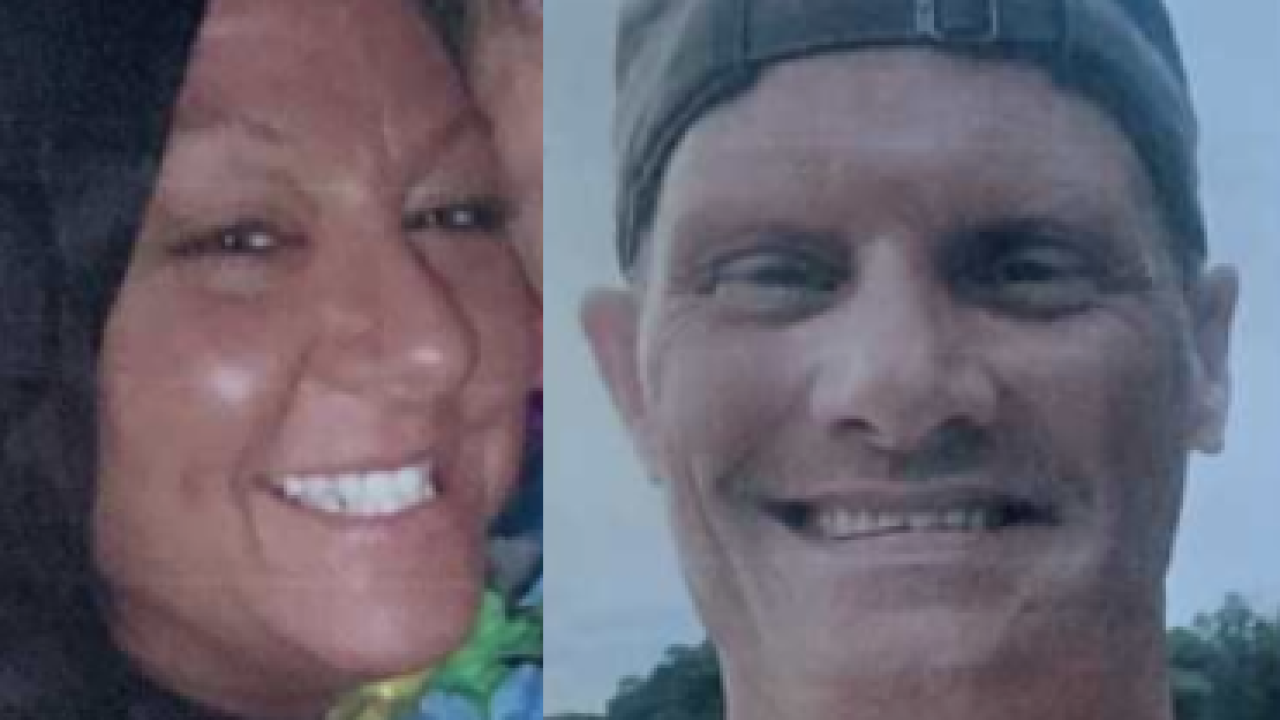 50-year-old Jill Jolene Parrinello-Davey, of Manchester, and 48-year-old Darrin Paul Gabbard, of Allen Park, were last seen leaving together in a white 2004 Chevrolet Malibu from the Econo Lodge at 6500 E. Albain Road.

Deputies were able to determine that Parrinello-Davey and Gabbard were last known to be in the area of the Toledo Beach Marina. A dive team responded to the marina and located a submerged vehicle with two occupants. The people inside the vehicle was positively identified as Jill Parrinello-Davey and Darrin Gabbard, according to deputies.