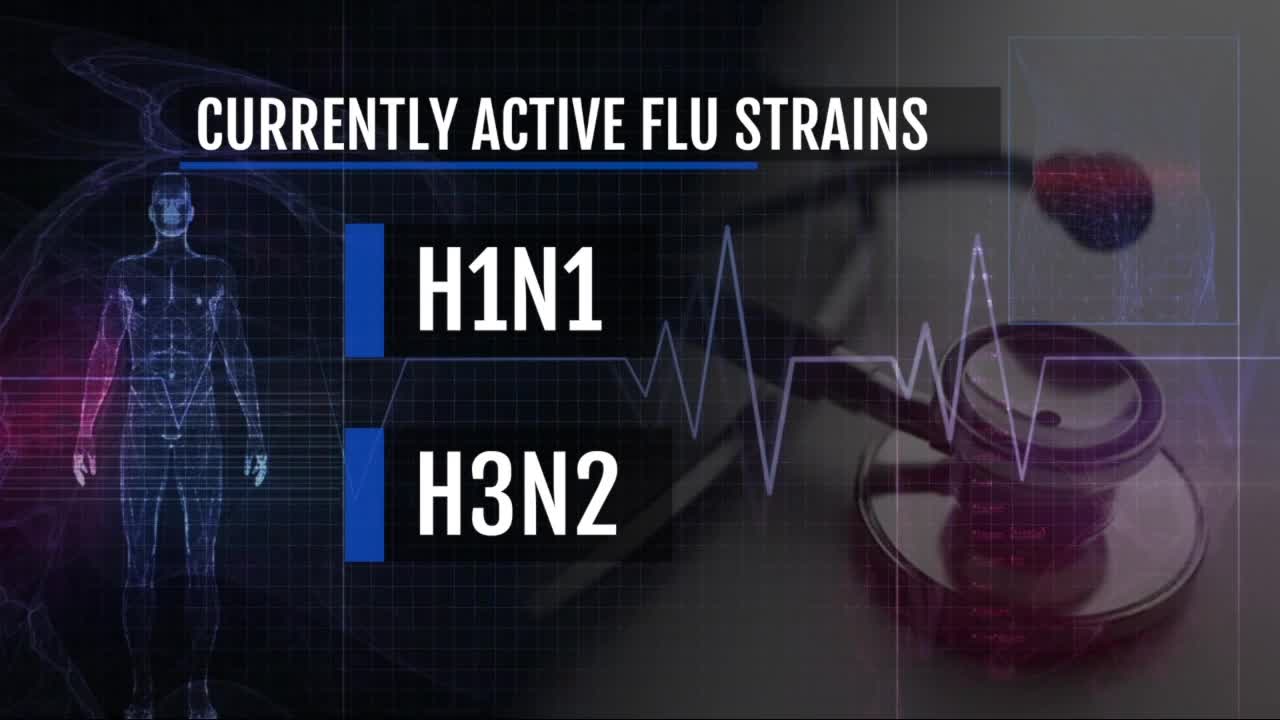 Question: Just how effective is this year’s flu vaccine?

This year’s flu season is actually considered to be a “low-severity influenza season.” So does that mean we have a good match with our flu vaccine? Well the CDC thinks so, they’re reporting the vaccine effectiveness in the range of 30 and 60%. Now let me break those numbers down. The overall effectiveness across all age groups is 47%. But for those 50 and older, the protection rate is not very high, just 24%. However, there is good news for children, the vaccine is reported to be 61% effective against the flu.

Absolutely, the virus is still very active all across the US. And so far, it’s estimated to have caused between 13 and 15 million illnesses. Now the most common type of flu circulating is H1N1. And it’s much milder than the H3N2 which caused roughly 80,000 deaths last year. But, we are not out of flu season just yet. We’re still expecting several more weeks so it’s important to not let your guard down.


Question: What should people be doing to avoid the flu?

I absolutely have some steps folks can take:

1. The most important one is to get the flu vaccine. It’s not too late. And if by chance you still end up getting the flu, you’ll be less likely to need hospitalization or die because of it.

3. If you feel sick, go home. Please don’t stay at work or out in public places. One study found if you have the flu you can contaminate the air around you - just by talking or simply breathing.

4. Build up your immune system. Keep it in tiptop shape by eating a fruit and vegetable-rich diet. Also move with purpose, reduce your stress and get 7 to 9 hours of sleep a night.

Can Humanity Thrive on Another Planet? That’s exactly what Dr. Nandi and his guests are discussing on the all-new Dr. Nandi Show. Tune in this Saturday, February 16th, 2019 at 1 pm to hear about the future of human health and whether it will take place here on earth. Dr. Nandi also discusses obstacles and issues with one expert whose company is building machines to mine the moon for raw materials. Also joining the conversation is a Michigan State Professor who has worked with NASA, and he’ll explain what it takes to send humans to other planets.