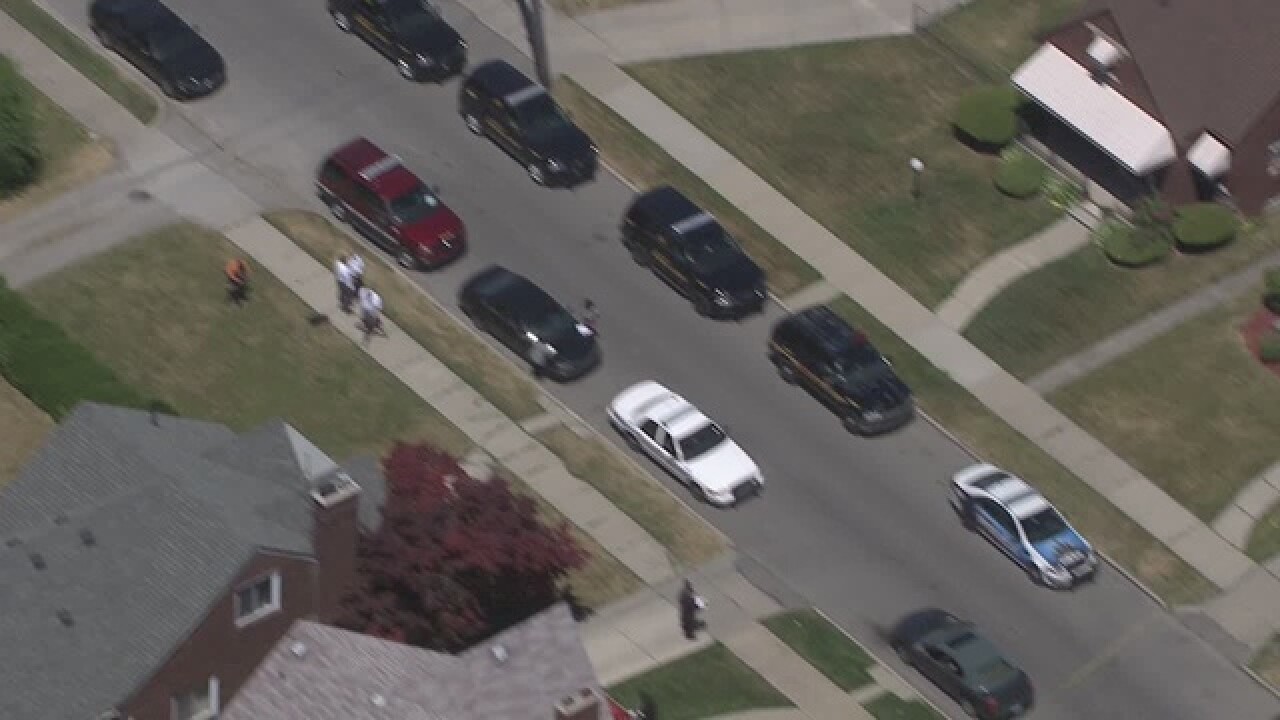 One person has died after a triple shooting on Packard street on Detroit's east side.

It happened in the 19600 block, near Outer Drive and Van Dyke.

Officers say the men were home when someone in a red vehicle opened fire. At least 20 shots were fired.

Police say all three men are in their 20s. Two of them were shot in the chest.

All three were taken to Detroit Receiving Hospital. One of the men is in grave condition. The condition of the third is not known.

Investigators are on the scene at this time.

Police have not yet commented on a suspect or possible motive.