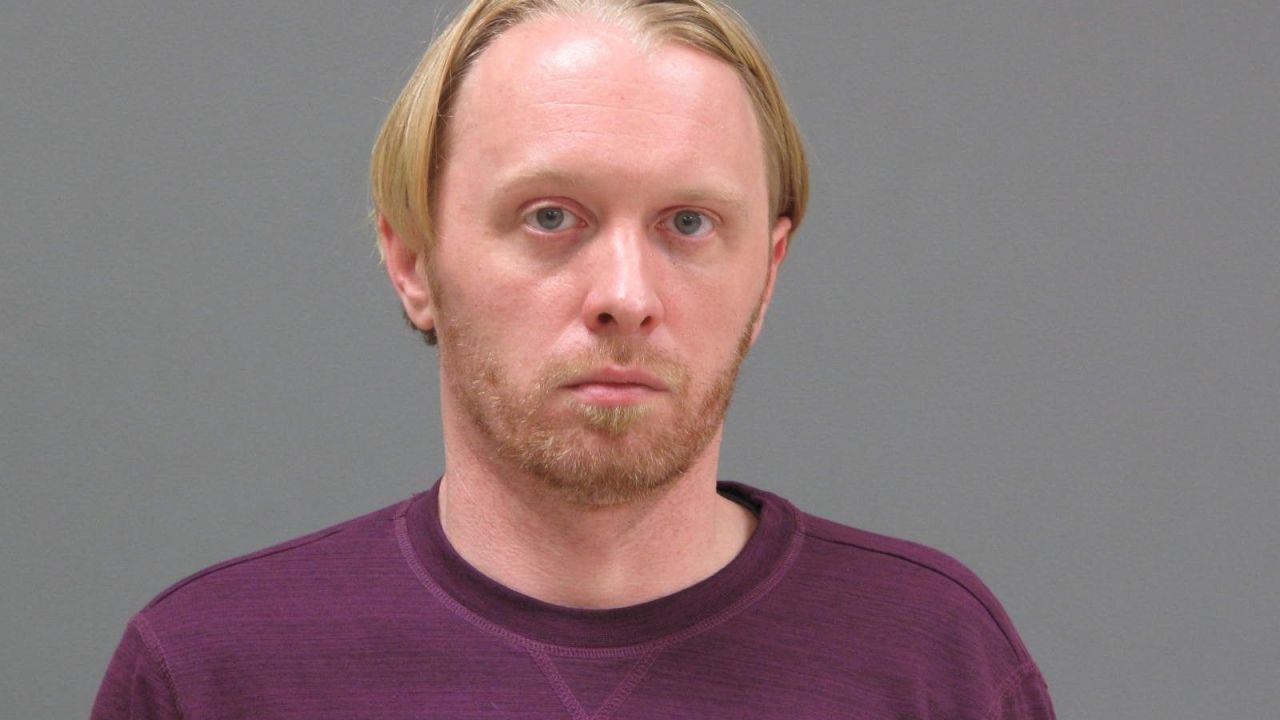 ST. PAUL, Minn. — A Michigan man has been sentenced to nearly four years in prison for repeatedly stalking his ex-girlfriend in Minnesota.

RELATED: Man arrested after being charged by feds with using GPS to try and stalk ex-girlfriend

He drove to Mankato, Minnesota, multiple times and surveilled the woman at her workplace. Prosecutors say he attached GPS trackers to her vehicle and recorded her daily travels to and from her home, and he had lists titled "Tactics" and "Preparations" that included items such as cable ties, cuffs, stun guns and a pistol.

He was arrested in December after he made contact with the woman. He pleaded guilty to interstate stalking in March and was sentenced Wednesday to 45 months in federal prison.