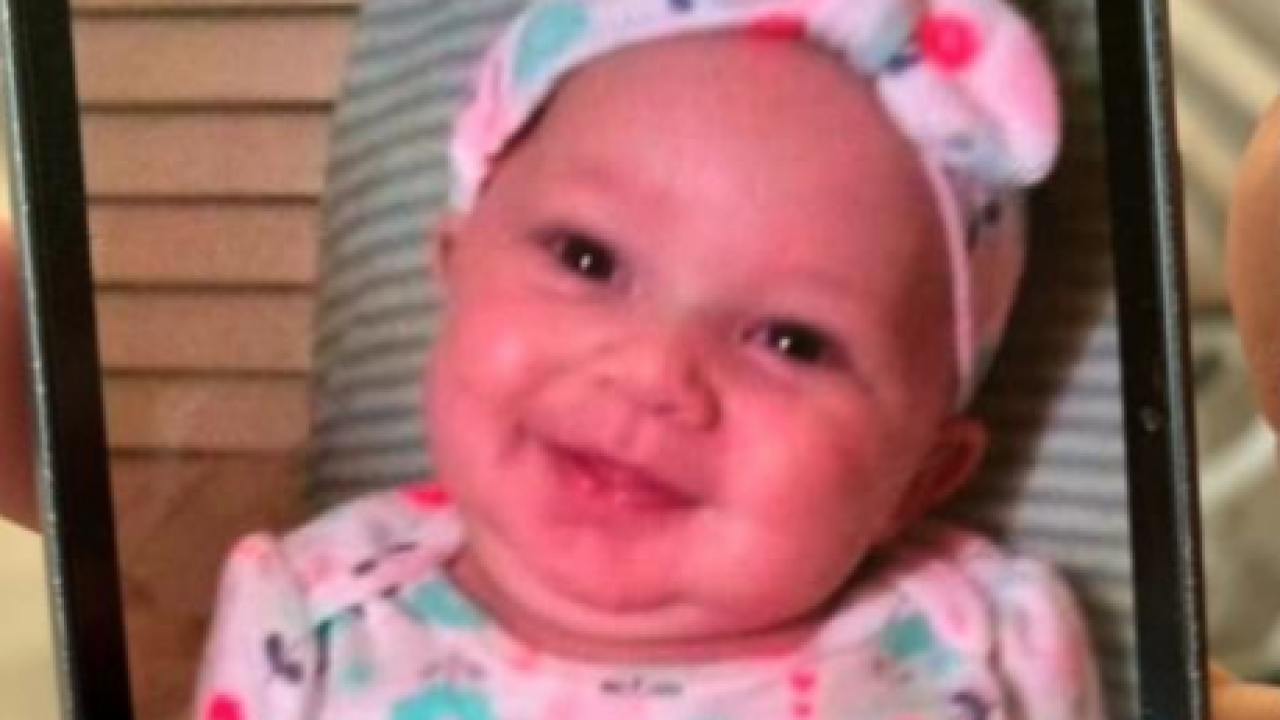 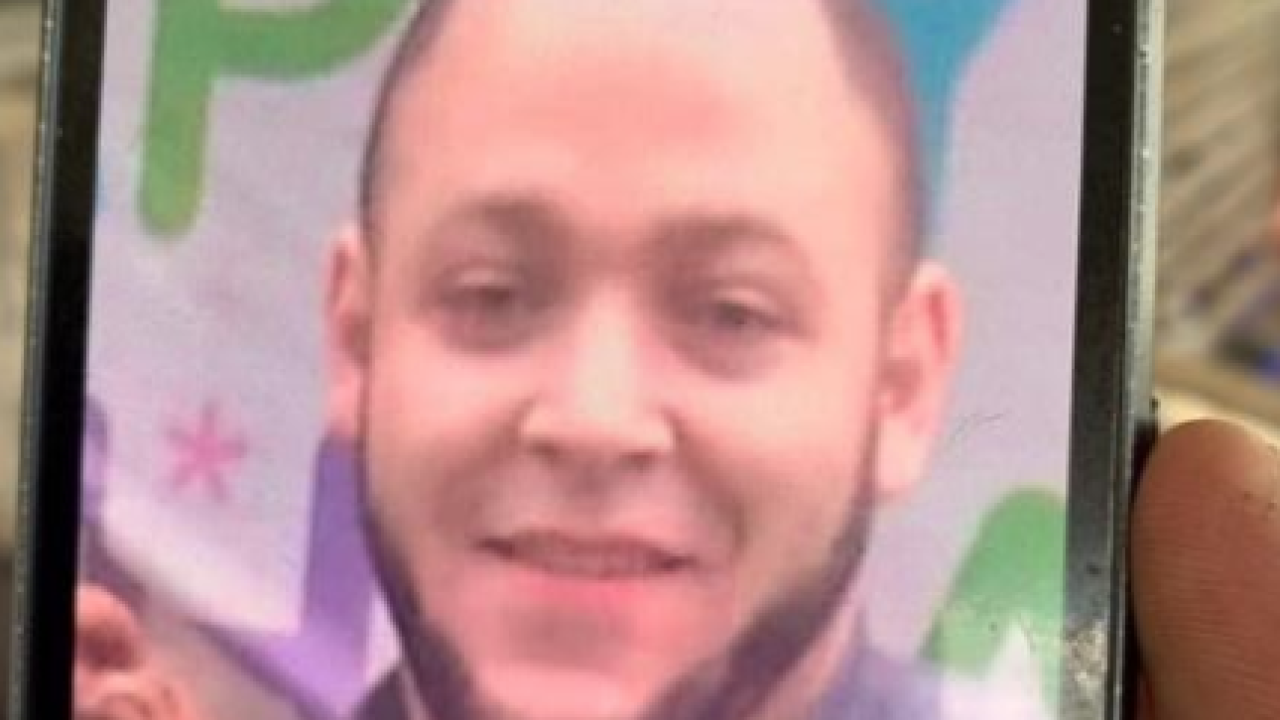 Police say her biological father, Michael Breed, took Myah and was refusing to bring her back. Michael does not have parental rights to the 6-month-old.

They were last seen on 5341 Flushing Road in a 2007 grey Chevrolet Aveo DXD, according to police.

Myah is 23-inches long, about 18 pounds with brown hair and eyes. She was last seen wearing a diaper.

If you have any information about where Myah and Michael could be, call 911 immediately.