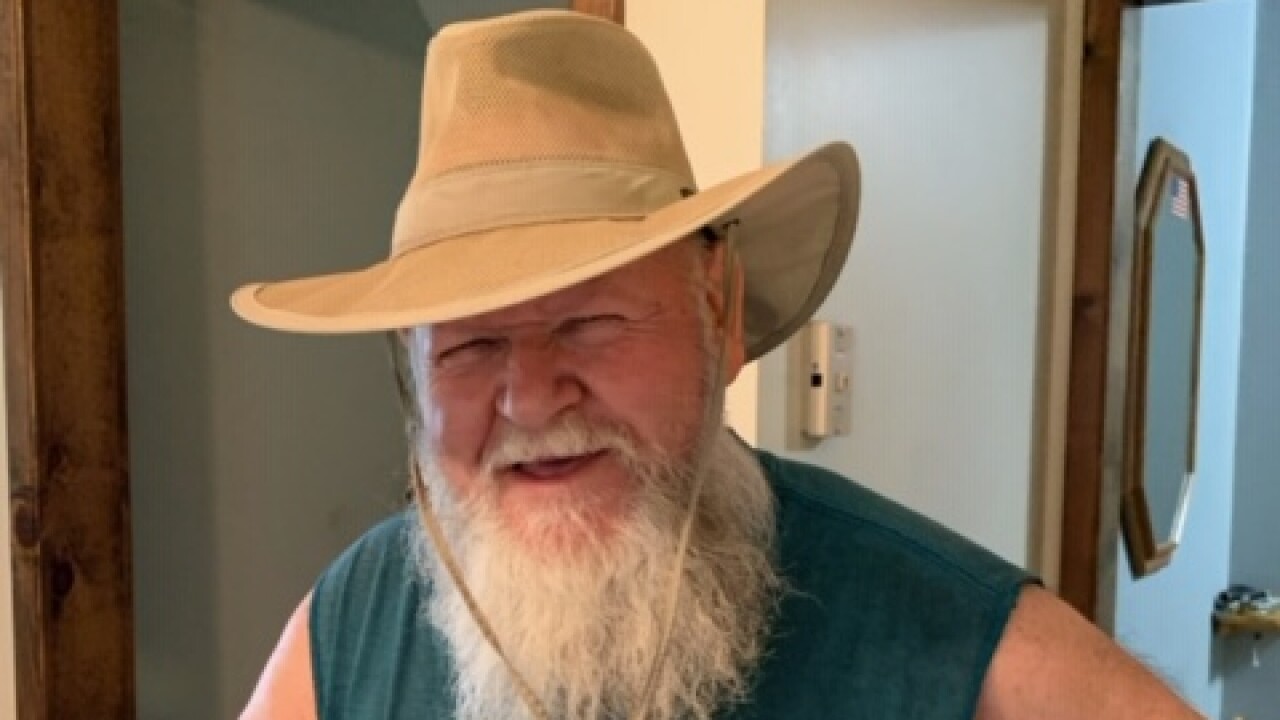 The MSP Gaylord Post had been searching for missing 78-year-old Nelson William Wheaton since Sunday. Wheaton was from Gaylord, Michigan.

A person reported seeing a man on the ground just off a two track near County Road 622 near East Branch Road in Montmorency County around 7:30 p.m. Monday.

The person who found Mr. Wheaton drove to the Montmorency County Sheriff’s Office to make a report, MSP says.

Troopers responded to the scene and found Mr. Wheaton deceased.

He was last seen driving his green Polaris Ranger on Beechnut Trail in the Arrowhead subdivision on Sunday, Aug. 9. The ATV was located nearby where Mr. Wheaton was found, troopers say. He also suffered from the early stages of dementia.

The cause of death remains under investigation. Foul play is not suspected, according to MSP.