After an 80° weekend, metro Detroit will get cold autumn air next week 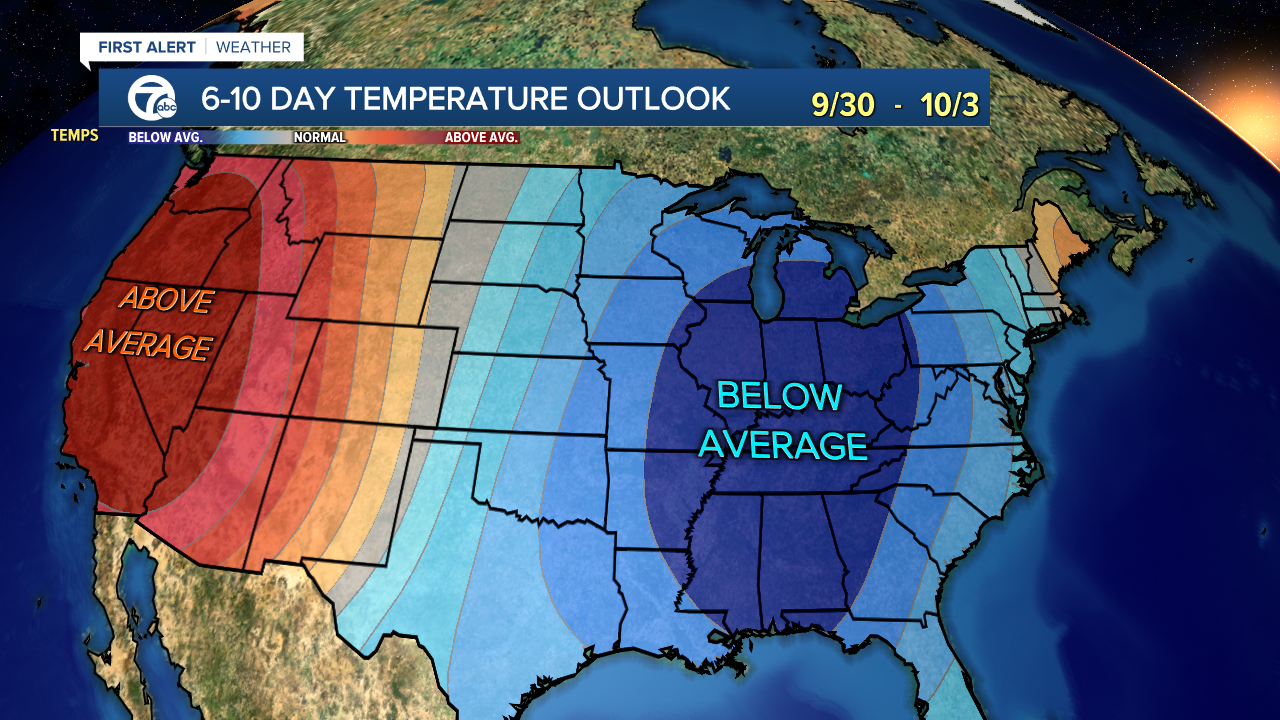 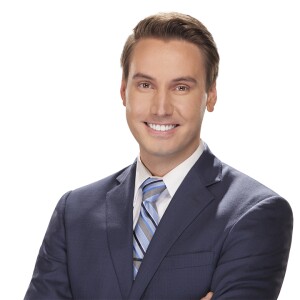 (WXYZ) — After a weekend of 80° temperatures, metro Detroit will get a blast of cold-autumn air next week.

It's too early to tell how far south the cold air will plunge from Canada, but the coldest days look like Friday and Saturday.

It's possible some of southeast Michigan sees freezing temperatures, but more probable that metro Detroit has lows in the middle 30s.

Frost is possible with lows around 36°, so plants would still need to be covered up.

If metro Detroit does have its first freeze Friday or Saturday, it would be the earliest freeze since October 4, 1984.

The average first freeze is October 23.

The path of cold air moving in from Canada may change over the weekend. Stay tuned.