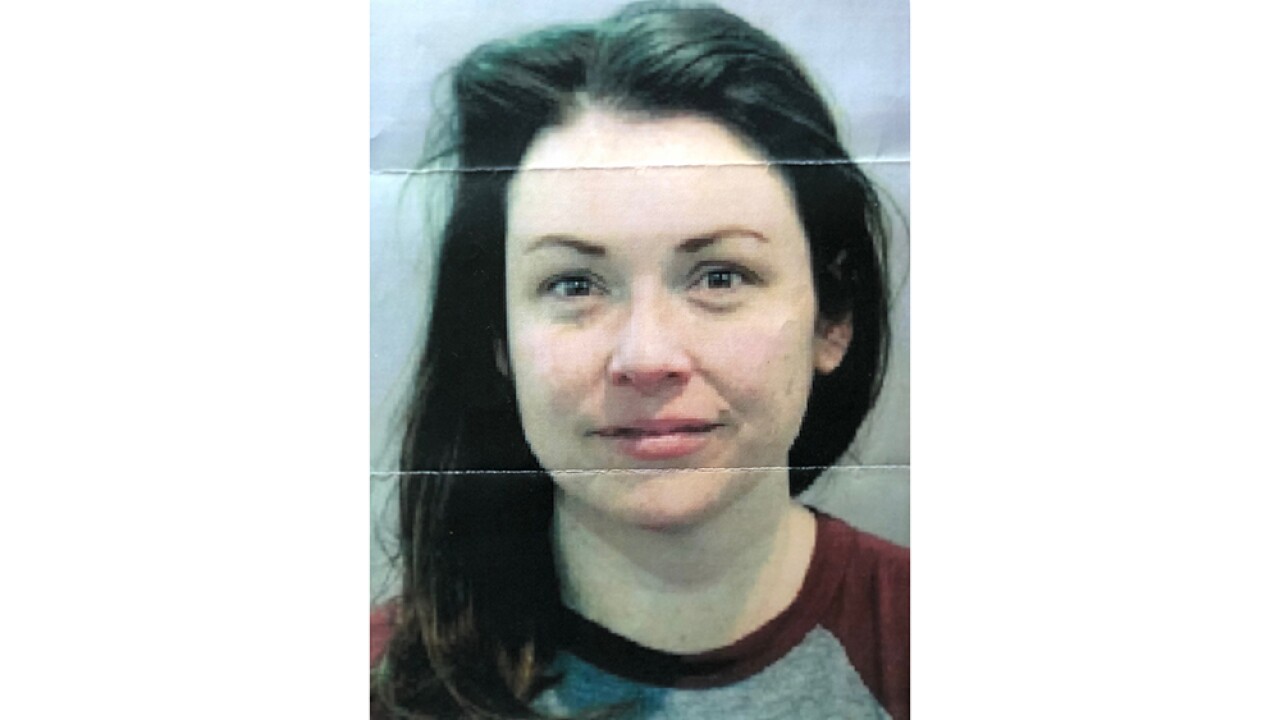 DETROIT (WXYZ) — A Pittsburgh public official has enter a No Contest plea to a charge of Disturbing the Peace (Disturbing Meeting) in relation to an altercation that occurred hotel last year.

Chelsa Wagner was sentenced to six months non-reporting probation and ordered to pay $600 in court costs and $53 to the Crime Victim's Fund. The plea is classified as under advisement, which means if Wager completes the probation with no new criminal cases, the case will be dismissed.

She had been charged with a felony count of Resisting and Obstruction Detroit police.

The plea deal comes 3 months after Wagner was acquitted of a misdemeanor charge.

Wagner is the Allegheny County Controller.

The altercation occurred on March 6 at around 12:17 a.m., when police say they were called to the Westin Book Cadillac Hotel to investigate a disturbance that began at the reception desk when Wagner's husband, Khari Mosley, tried to get access to the couple's hotel room. Wagner had gone to bed and Mosley realized he did not have a key.

Hotel staff told him that they could not help him because the room was registered in his wife's name. They tried calling the room, but no one answered.

Police say it was then that Mosley, who officers describe as drunk and belligerent, allegedly became irate and police were called.

Prosecutors say after police arrived they took Mosley to the couple's room and confirmed his wife was there. While Mosley was allowed to enter the room, police heard a loud noise and shouting in the room as they were leaving. After coming back they informed Wagner she would be allowed to stay, but that hotel security had requested that Mosley leave.

At that point, officers say they tried to remove Mosley, but that Wagner tried to stop them and touched an officer. She then allegedly pushed the officer's hand away as he tried to get into the room.

Prosecutors say Mosley was then placed in handcuffs, and walked to the elevators by officers and hotel security. Officials say that Wagner then tried to block the elevators door, despite being asked to move.

Prosecutors say that Wagner then grabbed and pushed the officer as he tried to move her away from the door, at which point she fell to the floor.

Wagner was then placed under arrest for assaulting a police officer. Officers say she resisted and was uncooperative when they attempted to handcuff her. She was taken to the Detroit Detention Center.

Her husband, who was no longer causing a disturbance, was allowed to go to another hotel.