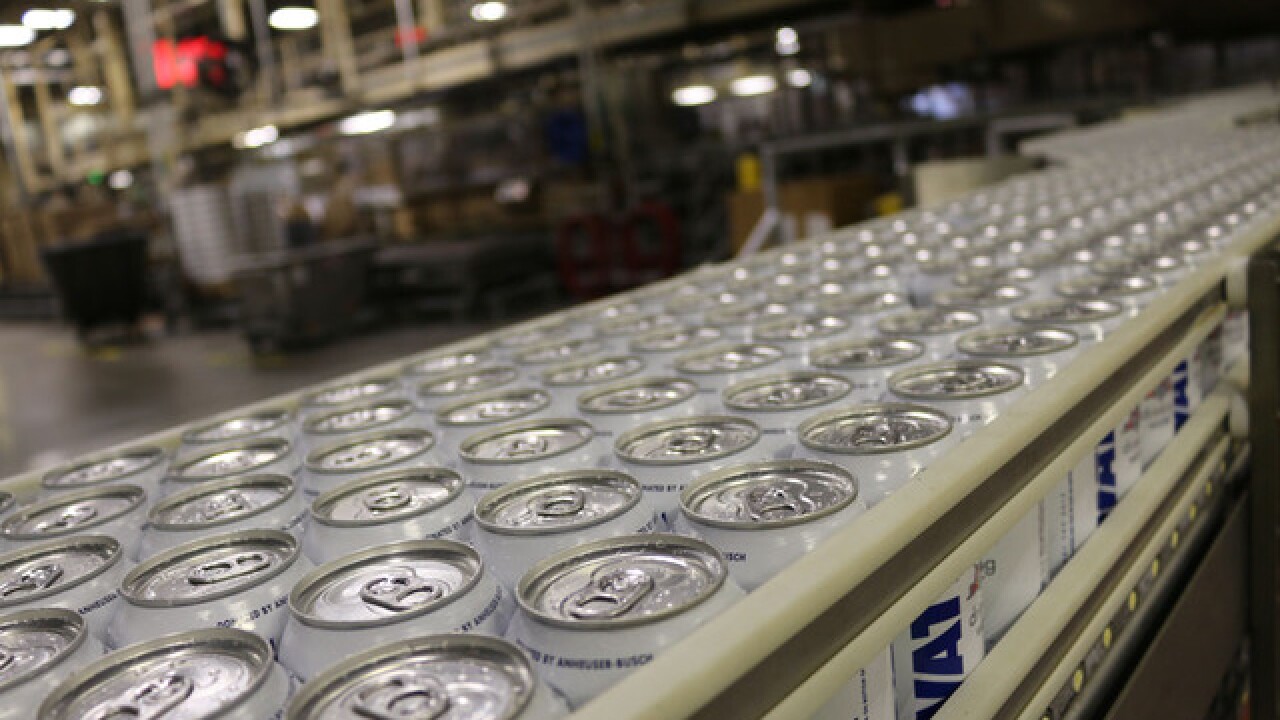 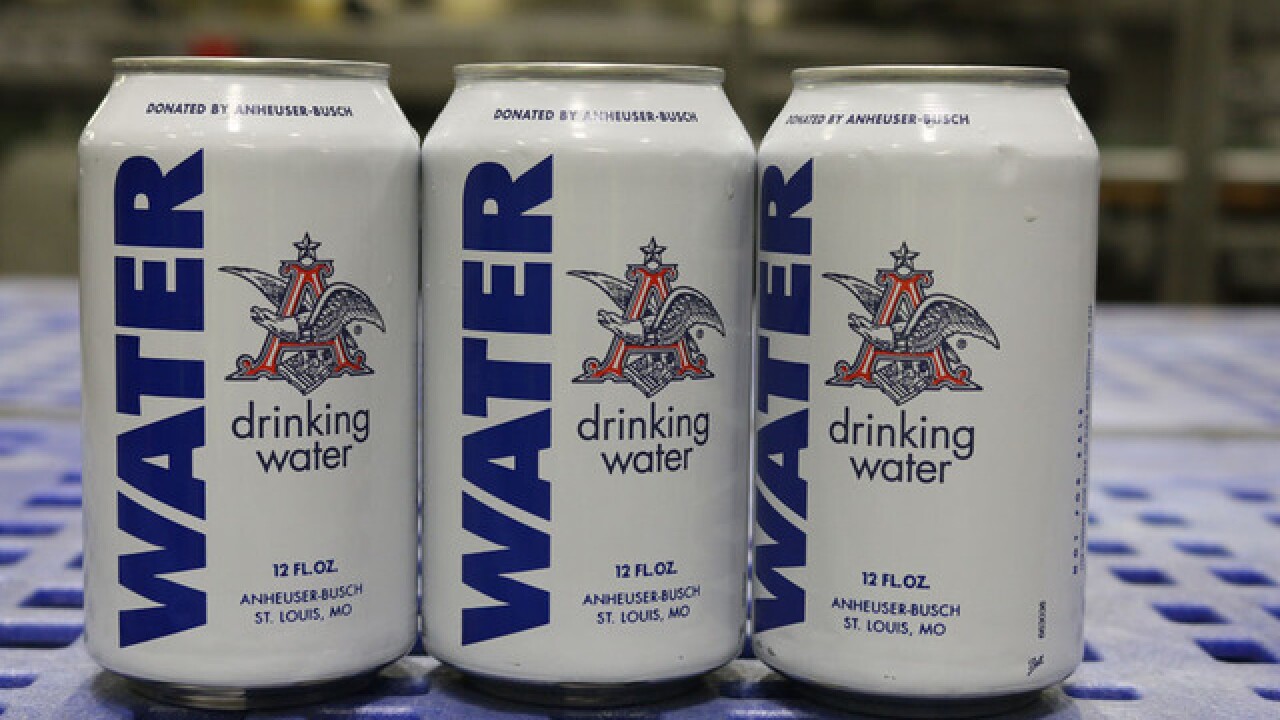 Anheuser-Busch is the latest company that is helping send water to Flint. The company, known for brewing Budweiser, is sending 2,156 cases of emergency drinking water to the city during the water crisis. That works out to over 51,000 cans.

The brewery in Cartersville, Ga. will send a truck loaded with water to the Food Bank of Eastern Michigan, which is supplying residents in need of water. It will arrive in the first week of February.

This isn't the first time the company has helped send emergency drinking water after a disaster. Earlier this month, they donated 188,000 cans to areas affected by flooding and winter storms in Missouri and Oklahoma.

In all, they have donated more than 74 million cans of emergency drinking water since 1988.