Ask Dr. Nandi: Why this drug-resistant fungus is spreading 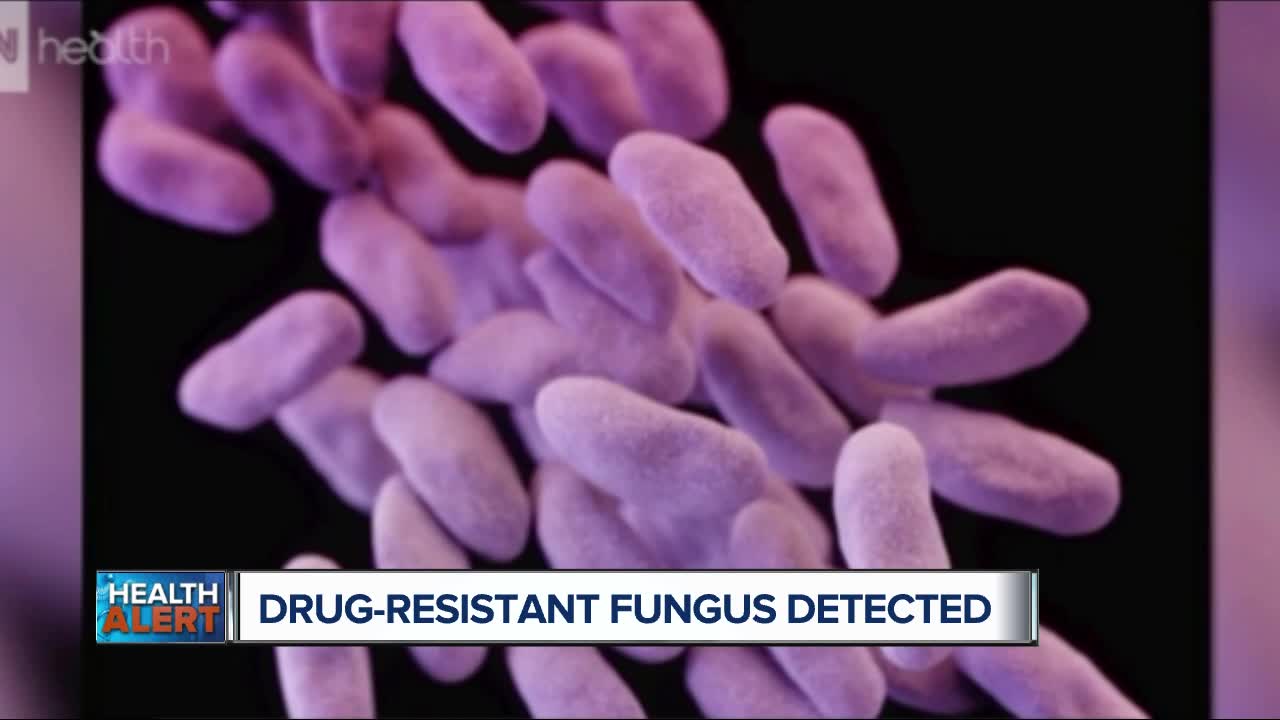 An emerging fungus that has sickened hundreds of Americans appears to be drug-resistant. The CDC is calling it a “serious global health threat." 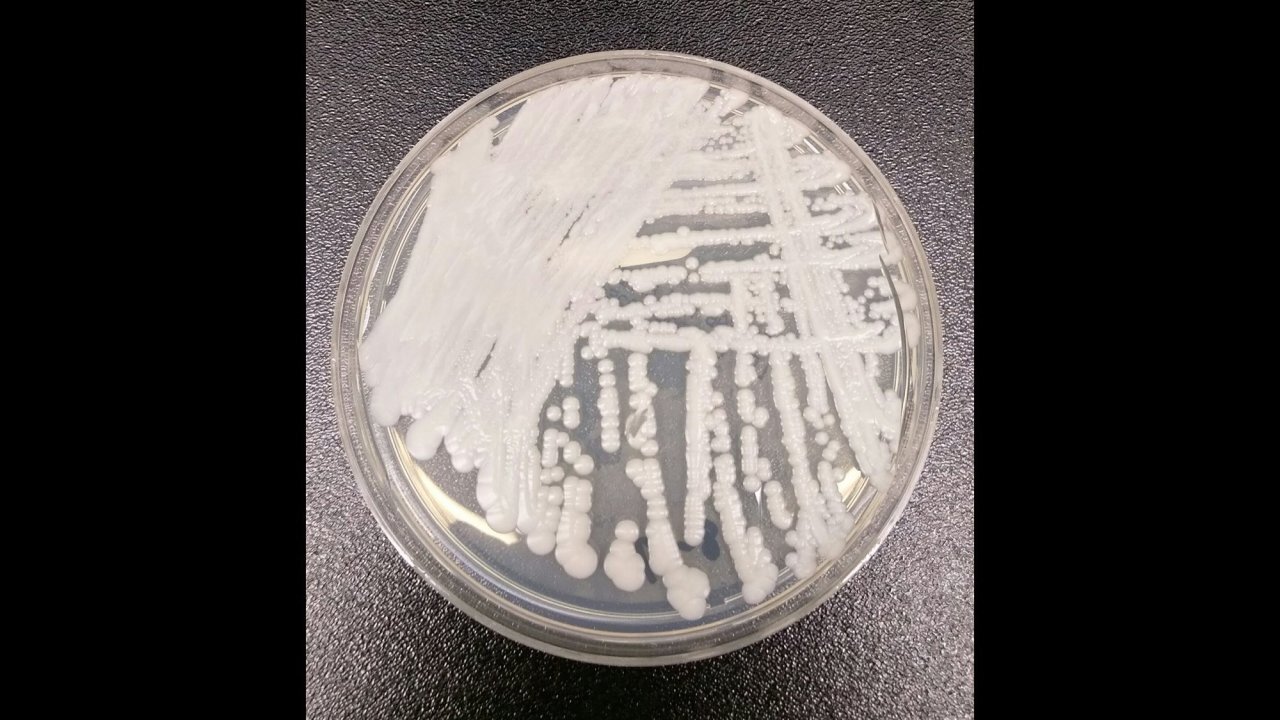 (WXYZ) — An emerging fungus that has sickened hundreds of Americans appears to be drug-resistant. The CDC is calling it a “serious global health threat."

Question: Where did this fungus come from?

It’s still a mystery as to how this fungus called Candida auris got here. Doctors first found this strain back in 2009 after an elderly woman in Tokyo had her ear swabbed. Now cases of it have been found in over 30 countries and here in the United States we’ve had 587 diagnoses. The majority of them have been in New York, New Jersey and Illinois. Now this fungus is very concerning because according to the CDC, it can become resistant to three classes of antifungals, making it a superbug.

Question: Now can a person actually die from an infection with Candida auris?

Unfortunately the answer is yes – it’s estimated that between 30 and 60% of people who had it have died. Many of them had other serious illnesses that raised their risk of dying. So what exactly is Candida auris? Well, it’s a type of yeast that can enter a person’s bloodstream. And it can cause wound infections, ear infections and bloodstream infections. It’s also been found in urine and respiratory samples.

Question: Can anyone get this fungus and how is it spread?

Candida auris has caused many outbreaks in healthcare settings. It can linger on medical equipment and surfaces. It can also be carried on a person’s body. You may not be sick with it or have an infection, but you could be spreading it around unknowingly. Now infections have been found in people of every age, including babies and the elderly. But there are risk factors to be aware of, which include recent surgery, antifungal and broad-spectrum antibiotic use, and diabetes. Those who are at the highest risk include folks with a weakened immune system, anyone living in nursing homes, or have feeding tubes, breathing tubes and catheters entering their body. Now most healthy people don’t usually get this type of infection. But to help prevent passing on this fungus, I would recommend you clean your hands thoroughly before and after visiting a loved in a hospital or nursing home.