Bald eagle reportedly put down after being shot in northern Michigan 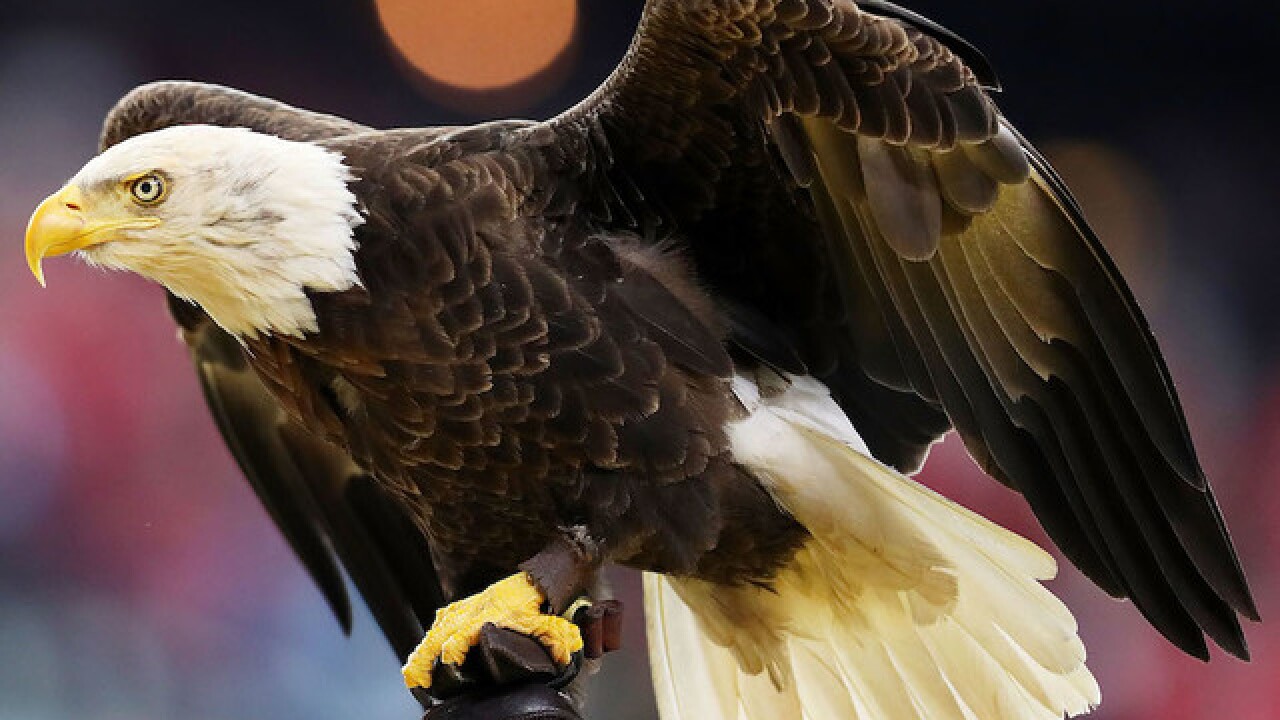 Image copyright 2017 Getty Images. All rights reserved. This material may not be published, broadcast, rewritten, or redistributed.
Tom Pennington
<p>A bald eagle is seen during the National Anthem before the 81st Goodyear Cotton Bowl Classic between Western Michigan and Wisconsin at AT&T Stadium on January 2, 2017 in Arlington, Texas.</p>

(WXYZ) — A bald eagle had to be put down after being shot by a hunter in Manistee County over the weekend, according to UpNorthLive .

UpNorthLive reports that a waterfowl hunter told the DNR that he mistook the eagle for a goose and shot it.

The bald eagle was only about 2 or 3 years old and didn't yet have a white head, UpNorthLive said. The DNR tracked down the bird and took it to Wings of Wonder in Leelanau County. It had multiple fractures and pellets in one wing, and another fracture in the other, according to UpNorthLive.

The station reports that because of the injury, the eagle may have never fully recovered, which is why they decided to put it down.

"It's just really sad,” Wings of Wonder Executive Director Rebecca Lessard told UpNorthLive. “This bird was probably just coming down to get a fish for its lunch and to be shot out of the air like that is just tragic and really inexcusable. Nothing looks like a bald eagle in flight other than a bald eagle."

The bald eagle is no longer listed as an endangered species, but it is still a federal crime to shoot them. UpNorthLive reports that the case has been sent to the prosecutor for review.