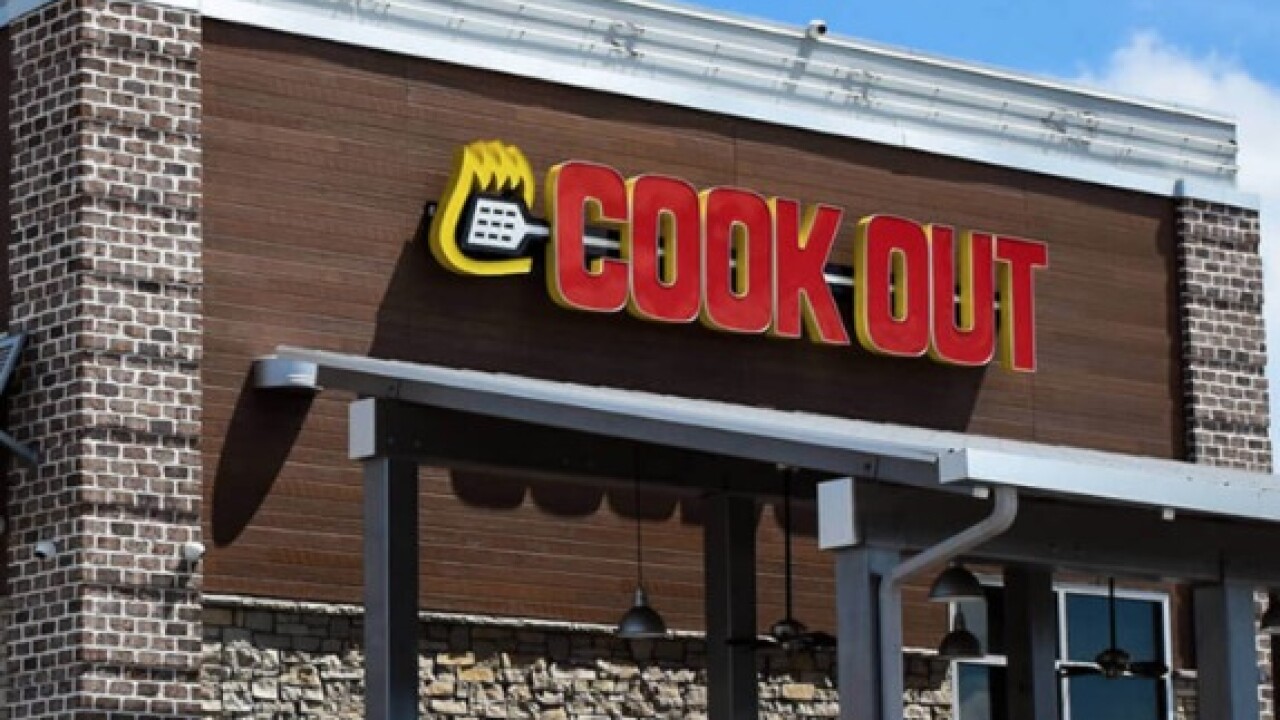 Police in Tennessee say a half-naked woman fell twice through a restaurant's ceiling and landed in its kitchen.

A Kingsport police report says a Cook Out employee called 911 when the naked bottom half of a woman dropped through the ceiling tiles.

It says a responding officer found her wallet with her ID on the restaurant's roof. Police say she may have got into the ceiling through an air conditioning unit.

It says Morton fell through the ceiling again while the officer was on the roof. It says she landed on the floor and was arrested by other officers. It's unclear if she has a lawyer.