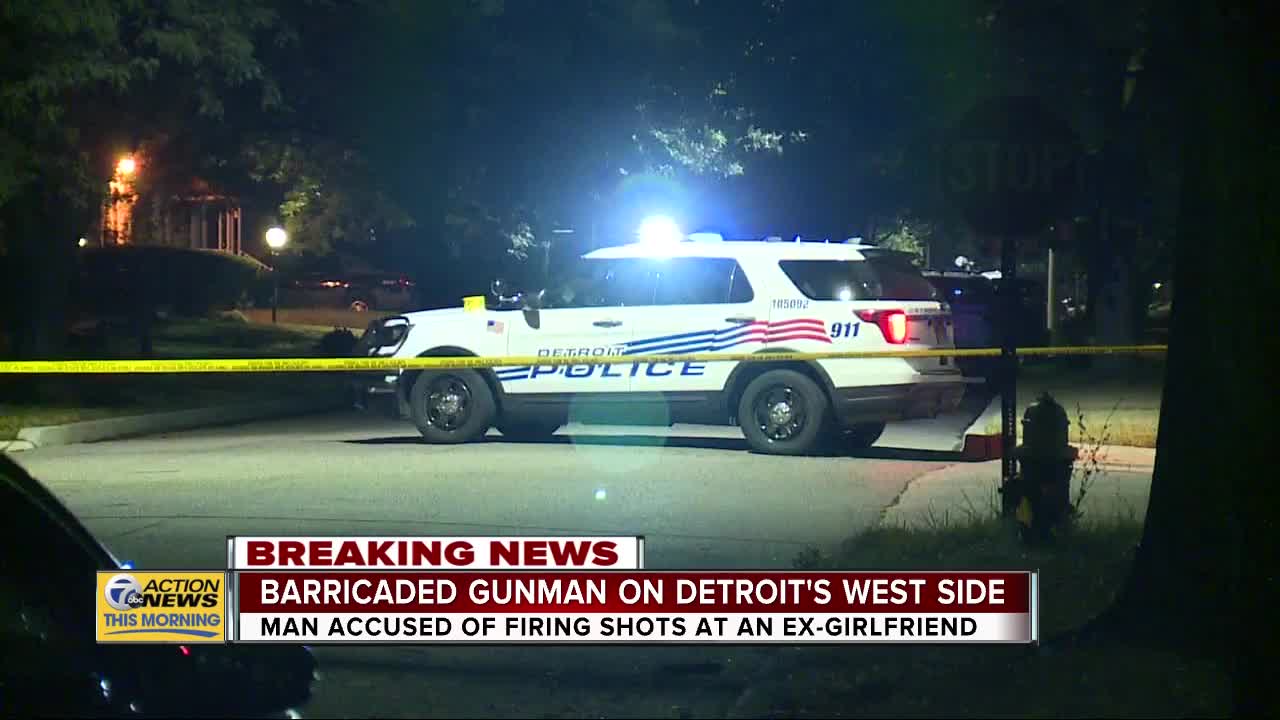 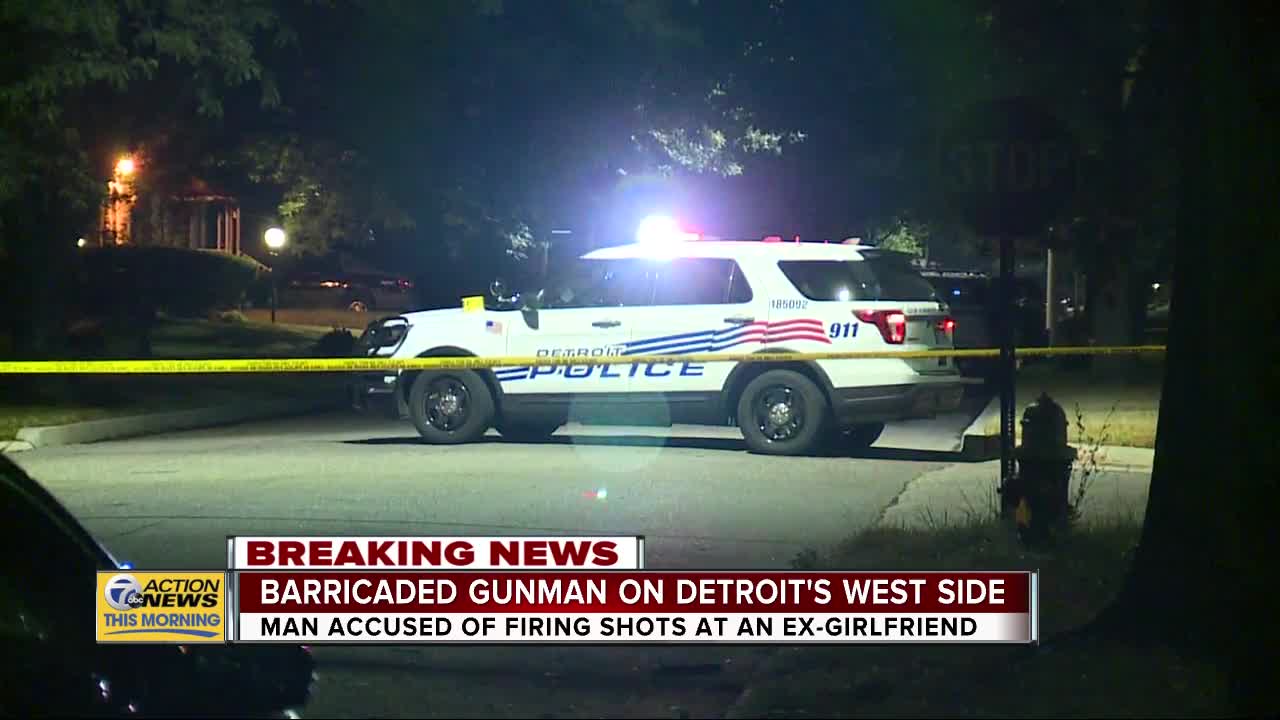 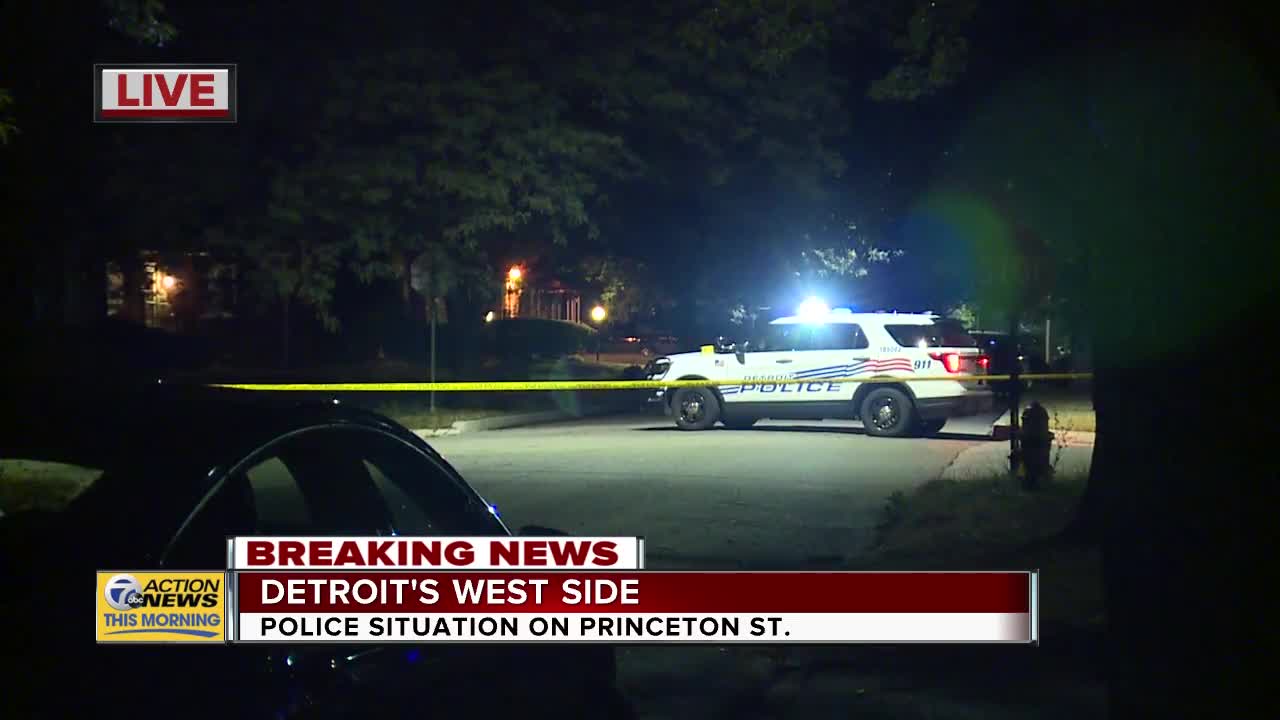 DETROIT (WXYZ) — A barricaded gunman situation ended Wednesday morning in the 16000 block of Princeton near the intersection of Florence.

Police say it was a domestic situation between two exes.

#BREAKING @detroitpolice on scene of barricaded gunman. Police tell me an ex-boyfriend fired shots at an ex-girlfriend and ran inside a home on Princeton near Florence @wxyzdetroit pic.twitter.com/UnfitOrzDB

They responded to this area on a call of an ex-boyfriend firing shots at his ex-girlfriend.

We are told he then ran into one of these houses on Princeton. It is unclear if he ran into his house or his ex's house.

Police say a handgun was recovered.