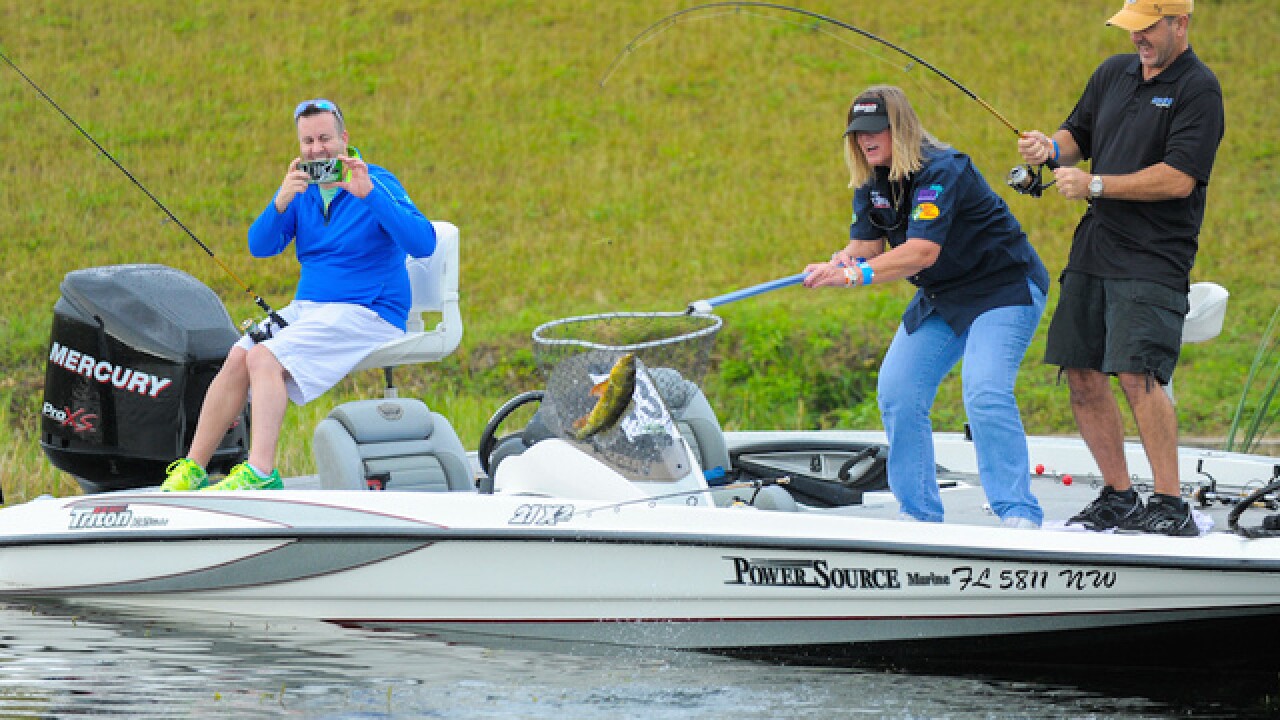 Sergi Alexander
<p>General view of atmosphere at Hot Rods & Reels Fishing Tournament To Benefit The Darrell Gwynn Chapter Of The Buoniconti Fund To Cure Paralysis at Homestead-Miami Speedway on November 21, 2015 in Homestead, Florida.</p>

LANSING, Mich. (WXYZ) — A Michigan state representative says he is in the process of drafting new language for a proposed bill that would limit the boating hours on public inland lakes in Michigan.

State Rep. Jason Sheppard introduced House Bill 4362 with State Rep. David LaGrand on March 13 and it was referred to the Committee on Government Operations.

The bill would make it illegal to operate a vessel on a public inland lake before 8 a.m. and after sunset. It immediately drew criticism from those who love the water, saying it would mean no more early fishing, no sunset cruises and much more.

"I have observed over the years that many inland lakes have set their own hours, through DNR rules, for activities such as high-speed boating and water skiing. These activities are prohibited in many lakes from the hours of 6:30pm until 10am the following day. Many of these rules were adopted in the mid-1960s. Clearly, these hours do not represent today’s families and their schedules.

I introduced HB 4362 to allow for more time to enjoy on Michigan’s inland lakes—unfortunately, the way the bill was written does the opposite. Please know that I am in the process of drafting alternative language to more clearly attain my goal of making our state’s waters more accessible to all."