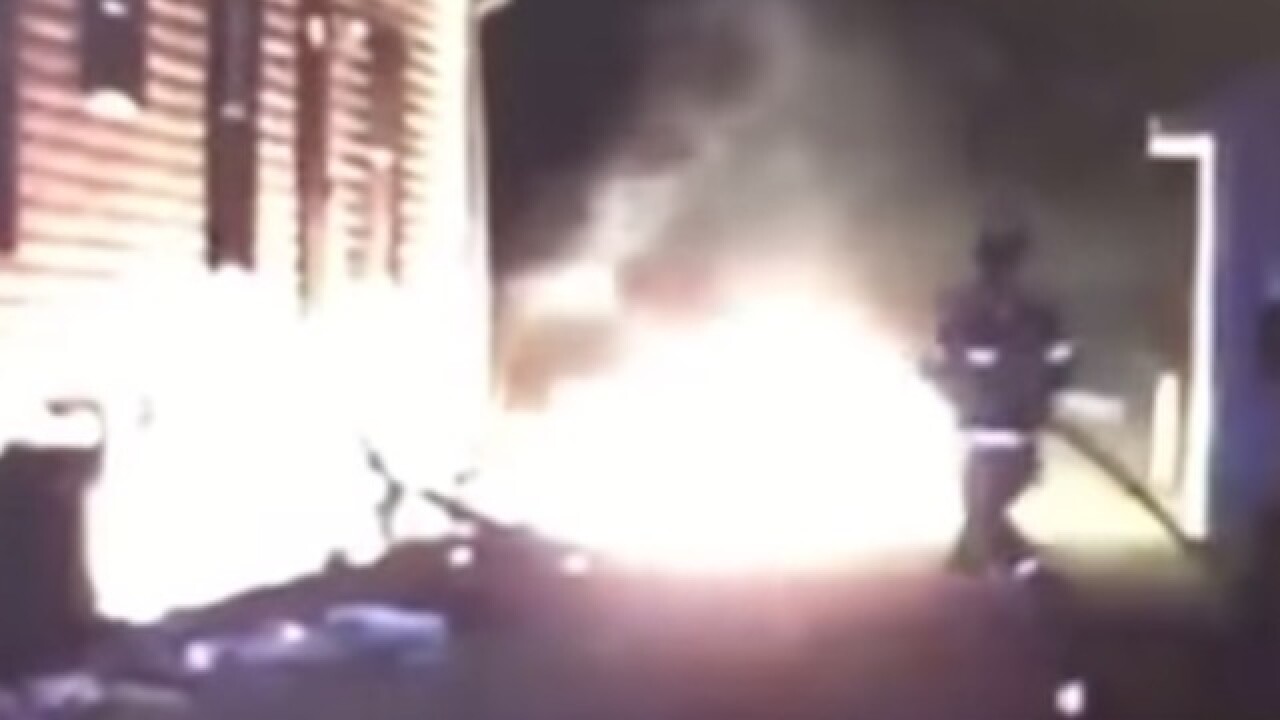 Troopers from the Michigan State Police - Brighton Post are investigating a crash that led to an explosion and fire on June 13.

A 17-year-old female was driving in the Hartland Meadows in a 2003 white Lexus at approximately 10:05 p.m. when she lost control and ran into a mobile home.

The crash caused a gas line to rupture, explode and catch on fire.

The driver was taken to the University of Michigan Hospital for minor injuries. Police believe drug use could be a factor in the crash.