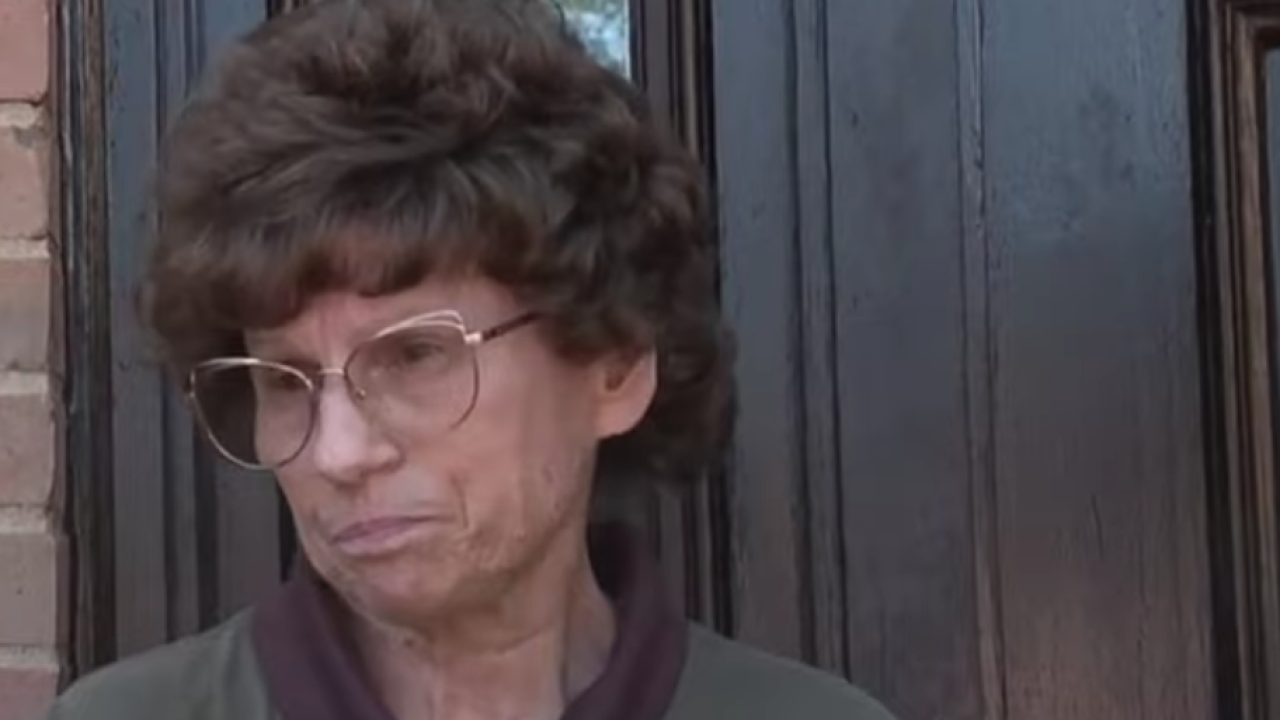 MARYSVILLE, Mich. (AP) — A city council candidate in Michigan who dropped out after saying she wanted to keep her community white "as much as possible" still received 4% of the vote.

Jean Cramer ended her candidacy in Marysville in August, but it was too late to remove her name from the ballot. Cramer finished last among five candidates with 180 votes.

Cramer couldn't be reached for comment Wednesday. Her phone line was busy.

At a summer forum , Cramer created a furor when a moderator asked if the city should do more to attract foreign-born residents. Cramer replied: "Keep Marysville a white community as much as possible."