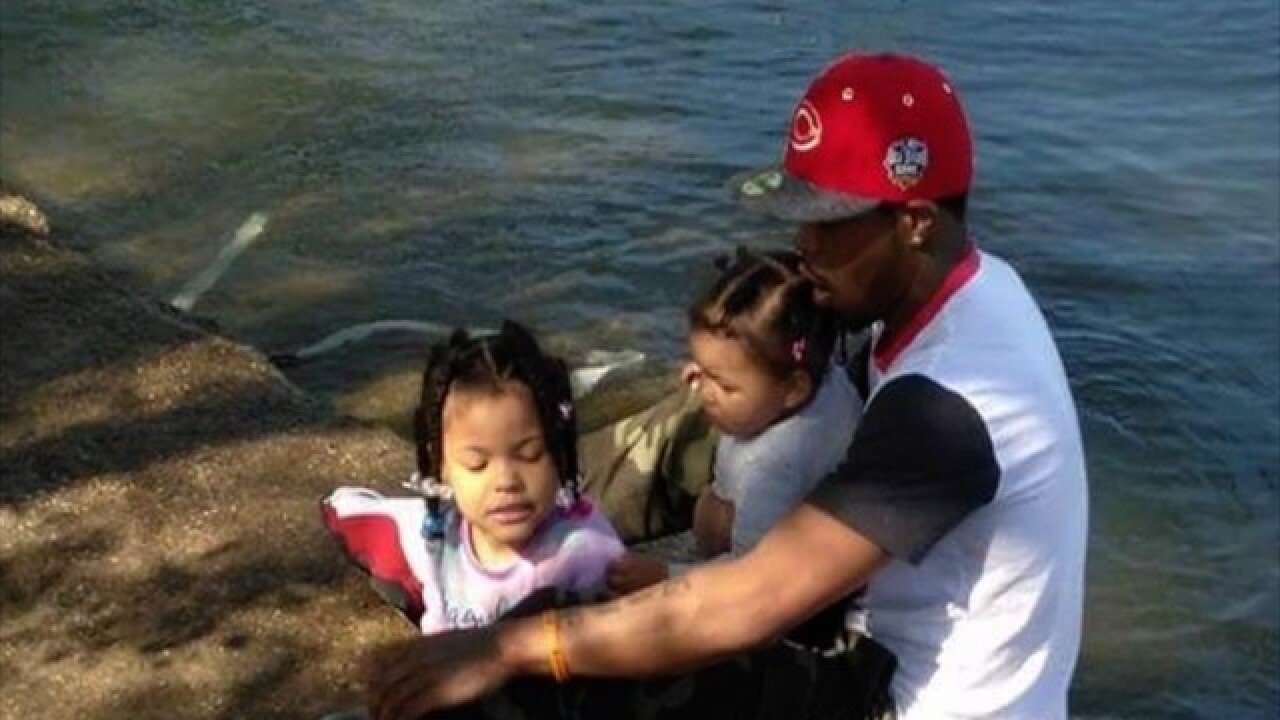 A candlelight vigil was held on Saturday for an Ecorse father shot and killed a week ago.

30-year-old Dino Martin was gunned down at the River Park Apartments off of Southfield Road after getting in an argument with a neighbor early Sunday morning. The suspect is still on the loose, according to police.

“It was a senseless act,” said Dino’s girlfriend, Marrissa Ivey. “He didn’t deserve that. Now, I’m left to pick up the pieces just me and my kids, my girls.”

Friends and family gathered where Dino was killed, carrying balloons and lighting candles. Although they say this brings comfort, they know the shooter is still out there.

“Definitely some closure,” said Anjanette Oats, Dino’s Aunt. “Until they catch and find him there won’t be any closure.”

“It was the hardest thing to do in my life,” Marrissa said. “Harder than anything in life to tell them their father is no longer here with us.”

If you have any information about the person who shot Dino, please reach out to police.